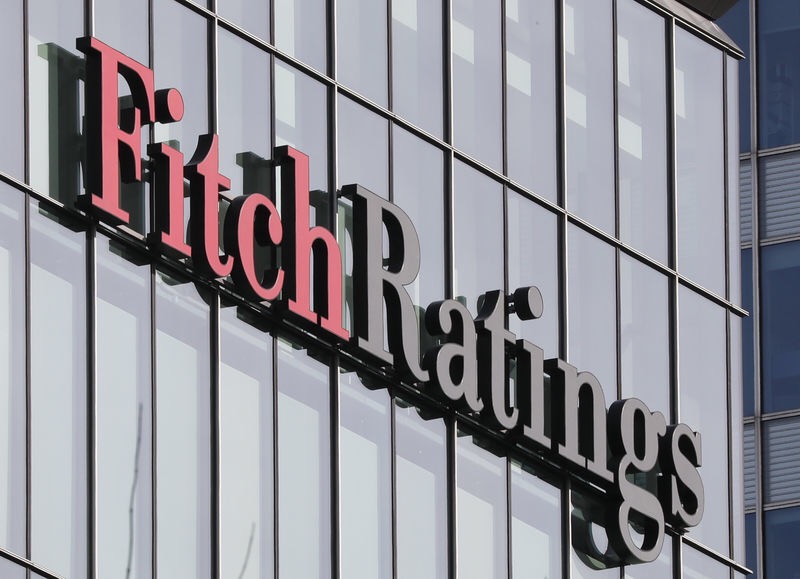 South Africa’s public finances are under huge strain as economic growth has proved weaker than expected while a handful of state companies have needed large government cash injections.

The firm said it forecast the consolidated general government deficit would widen to 6.3% of gross domestic product (GDP) in the current fiscal year, from 4.2% last year.

In a statement that also highlighted political risks, Fitch said: “Continued infighting within the African National Congress is likely to draw attention away from policymaking.”

The Finance Ministry said it was aware of the risk that state firms such as Eskom presented and that it was developing a broad strategy for Eskom’s future.

Eskom is expected to publish financial results next week which will show the extent of the crisis at the utility.