From Gauteng to the Western Cape, land grabs have become part and parcel of South African life, threatening to leave once peaceful communities divided. While tensions flare up in Lenasia South between residents and alleged land invaders, Carte Blanche takes a look tonight at a divided community torn apart by fear and suspicion. 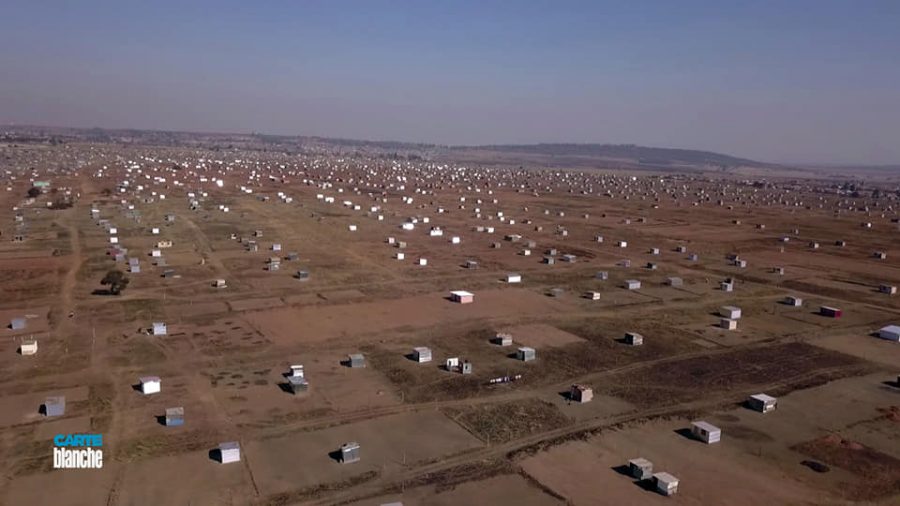 Hundreds of people have built shacks on land that belongs to the State.

Carte Blanche investigates whether this is a spontaneous need for land and shelter, a politically-orchestrated campaign to grab land, or the work of local stakeholders out to make a quick buck? 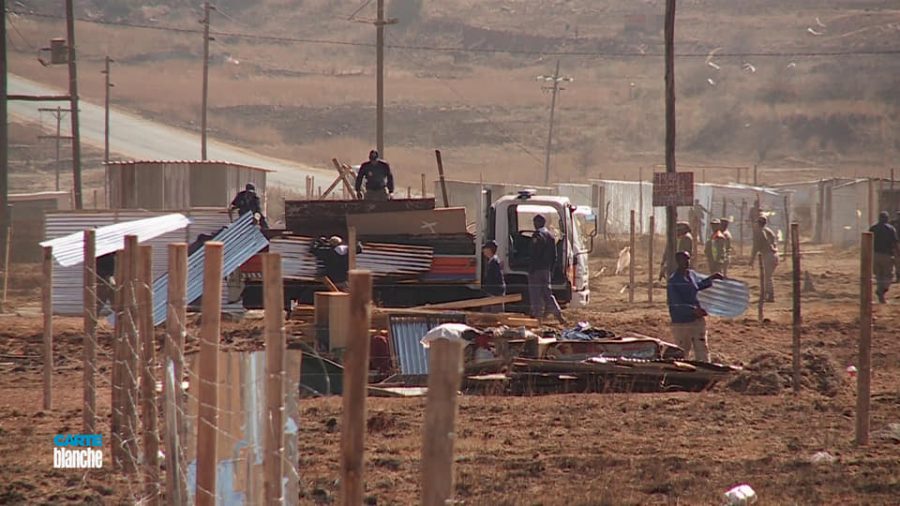 As the shacks proliferate, Carte Blanche analyses the tense standoff between the homeless and suburban residents.

The current affairs show also follows up allegations of land invaders paying cash to take up plots of State-owned land. 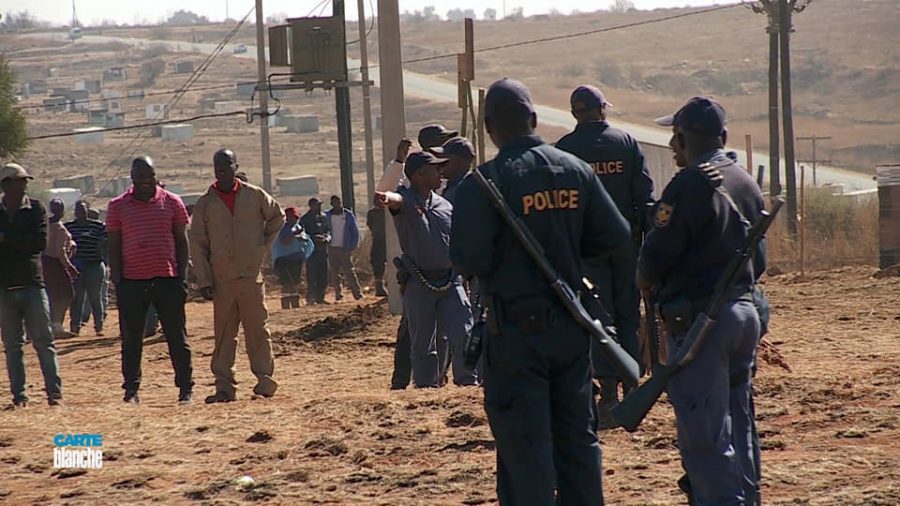 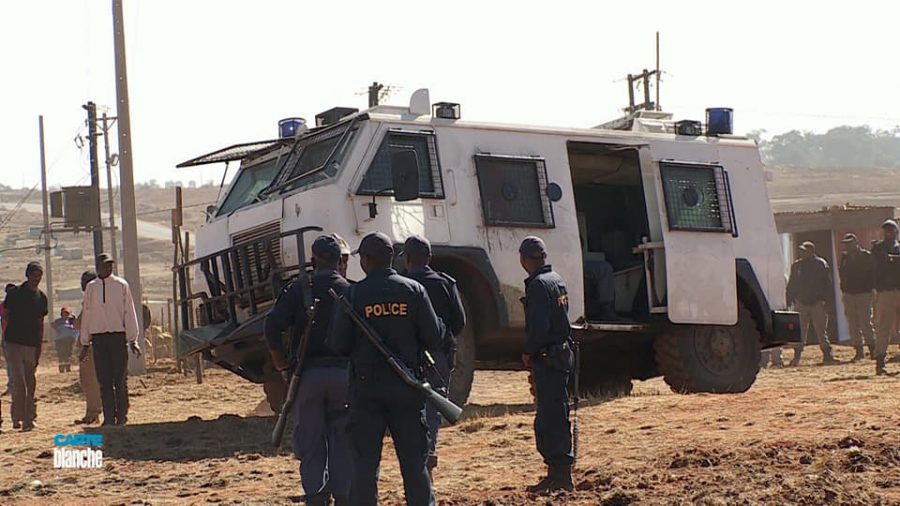 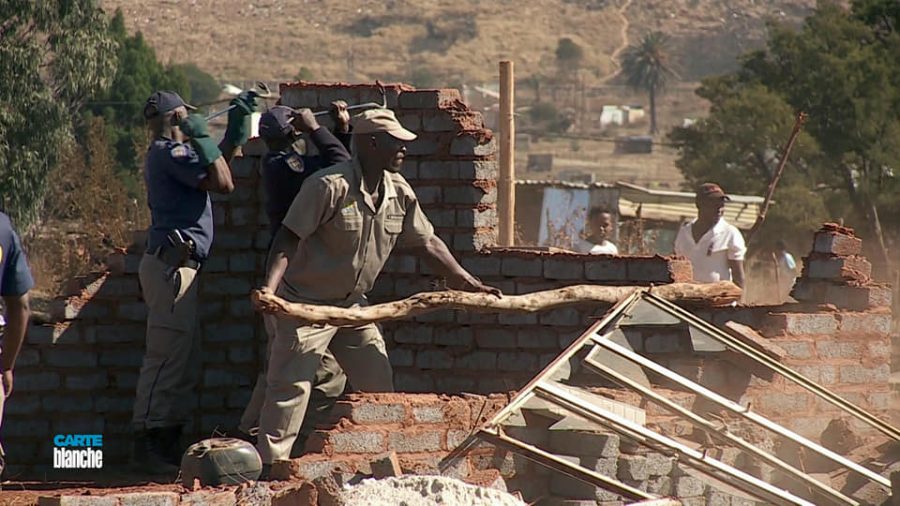 Devi Sankaree Govender reveals a community sadly torn apart by a State that appears helpless to stop the escalating tensions. 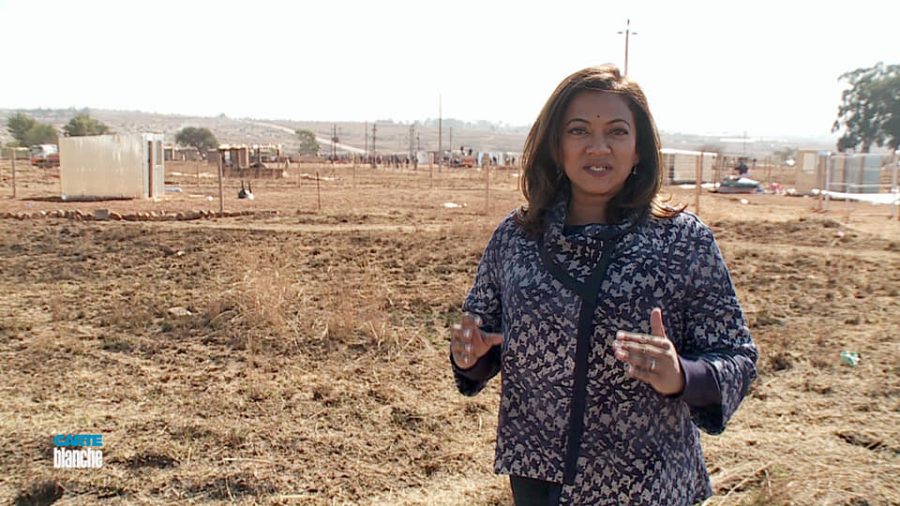 According to Ismael Sahib, from the Lenasia South Residents Association, the South African government is not just failing the destitute but also the middle class.

While tensions flare up in Lenasia South between residents and alleged land invaders, we look at a divided community torn apart by fear and suspicion. Devi Sankaree Govender reports tonight at 7pm on Carte Blanche on M-Net channel 101.

Coming up on 4 August – The Lenasia Land Grabs

In Lenasia South, hundreds of people have built shacks on land that belongs to the State. Now, concerned residents and alleged land invaders are in a tense stand-off. Devi Sankaree Govender reports. That's Carte Blanche this Sunday at 7pm on M-Net, DStv channel 101, and again at 8pm on M-Net Plus 1 channel 901. You can also stream the show live on the DStv Now app from 7pm.

If you’re in SA – you can watch Carte Blanche on DStv Now on Sunday.
If you’re overseas – you can watch #CarteBlanche and thousands of other popular local South African shows & movies by subscribing to Showmax International now. You can try it FREE for 14 days.