Tonight Carte Blanche investigates who is behind the massive oil and toxic caustic soda spill in the once beautiful Msunduzi River (known in English as the Dusi River). The Dusi, famous for hosting the biggest canoe marathon in Africa, has been so badly hit by the devastating pollution – the worst in three decades – that fish were photographed jumping out of the river, and some called it the “death of the river”. 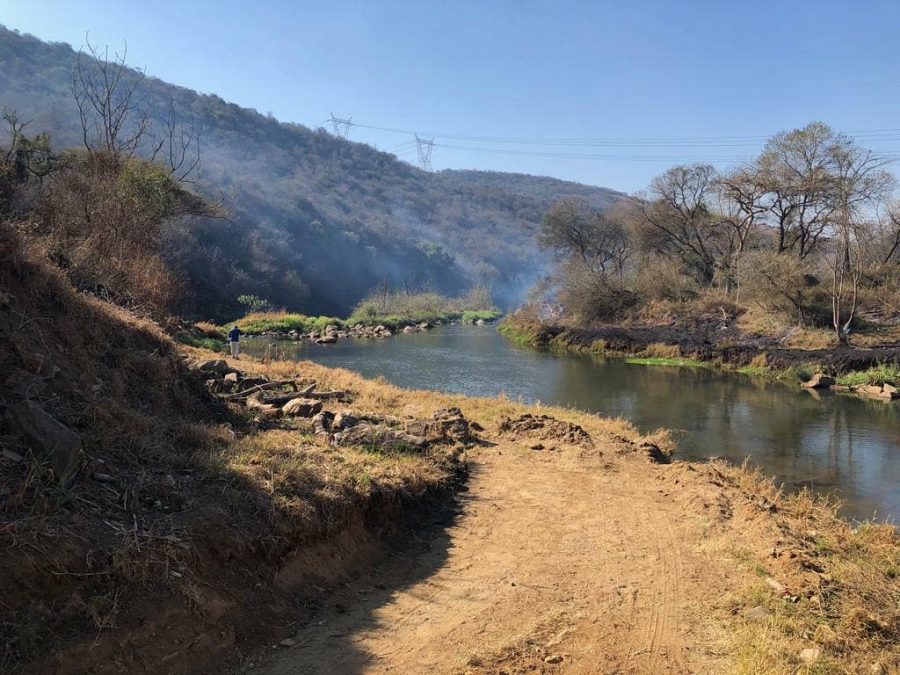 You can watch the current affairs show here at 7pm Sunday 25 August if you’re in SA or stream it from Tues 27 August on Showmax International if you’re overseas (available in many countries abroad*).

Derek Watts investigates what lies behind the worst toxic spill to hit the Msunduzi River in more than 30 years, and asks: how will the iconic river recover from this toxic spill? 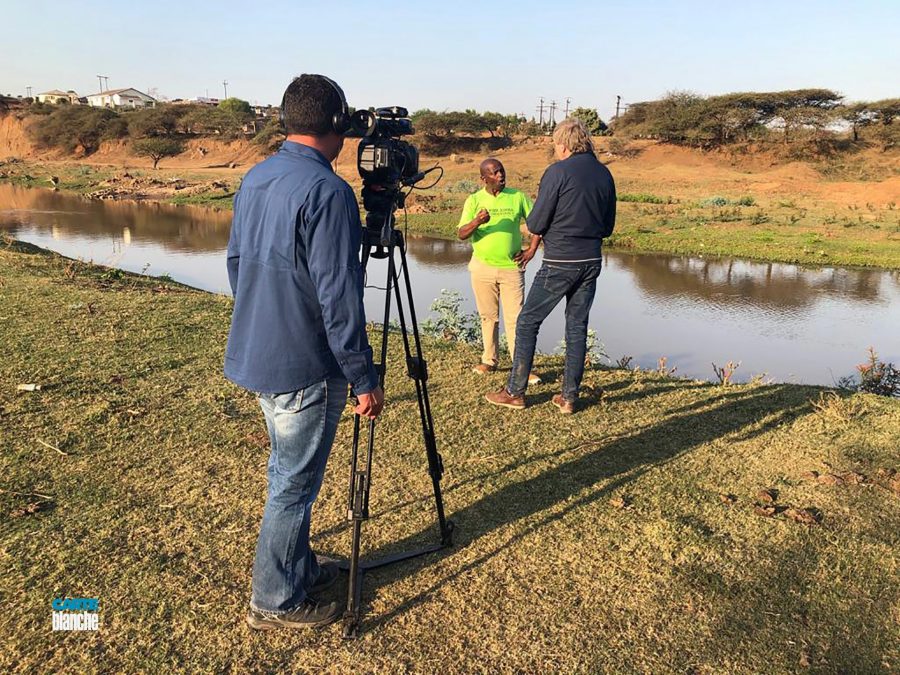 Two days after the 1.6 million litre spill began – from Pietermaritzburg’s Willowton Oil factory – photos were taken several kilometres downstream which tragically showed dead fish lying on the shore… where they had landed after leaping out of the water in an attempt to escape the caustic pollution.

The ecological disaster began on Tuesday 13 Aug, just below the N3, and left a trail of destruction and death of fish in its wake. According to GroundUp the toxic mix reached Cato Ridge and the Umgeni River which flows into Inanda Dam.

“Caustic soda is corrosive and can cause burns to tissues it comes into contact with. Combined with fatty oils it becomes soapy, making a river clean-up exceptionally difficult,” said GroundUp. People were urged to stay away from the rivers, avoid using water from the Dam, and not let their livestock drink contaminated water. It’s one of the worst ecological disasters to hit the KwaZulu-Natal province.

Here’s the line-up of other hot topics in South Africa this week that the Carte Blanche team are tackling today Sunday 25 August. 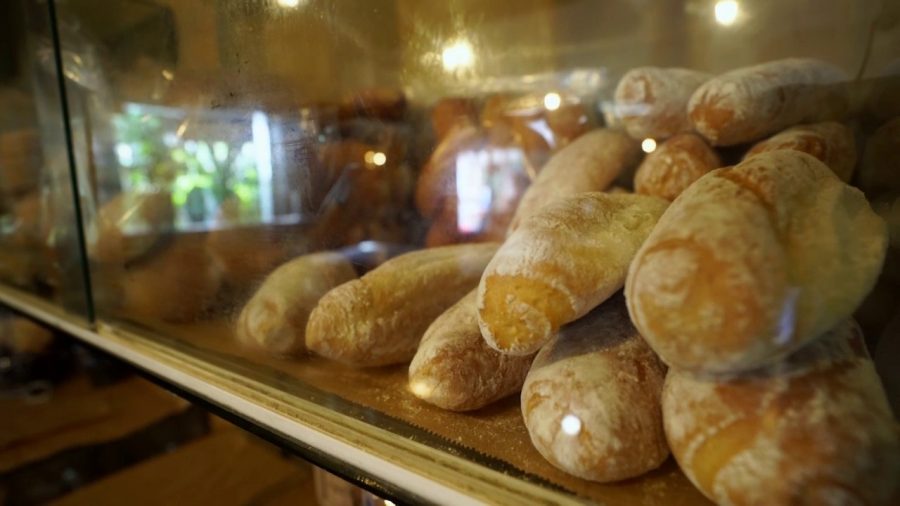 Carte Blanche takes allegations of fraud to the laboratory to investigate the false labelling of bread as #GlutenFree when in fact it contains high levels of gluten, with often dire consequences for those who consume it.

Genetic genealogy – combining DNA profiles with family tree research – is the latest tool helping international investigators solve some Cold Cases and ensuring justice prevails. On this episode of Carte Blanche, Derek Watts reveals how investigators traced an American killer using his cousin’s DNA profile. The man had been on the loose for 31 years after murdering a young couple.