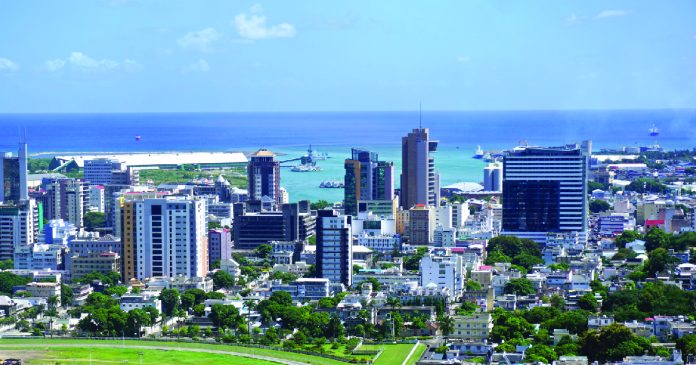 The number of South Africans leaving the country on a permanent basis has increased “exponentially” and many are opting for the island life in Mauritius, not only for its beauty but certainly for greater financial and tax security. 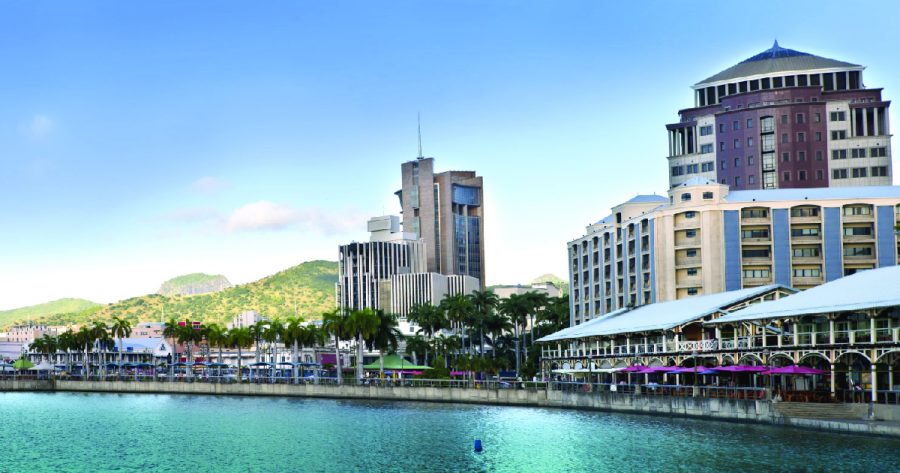 “The island seemingly offers a more stable political and financial climate, and its geographic location and affiliation to the African continent makes it attractive to South Africans,” says Aditi Boolell, Lead Advisory at the Temple Group in Mauritius.

The island is fast-paced in its overall growth, seeking to expand its outreach globally and trying to keep up with global trends such as financial technology and blockchain. 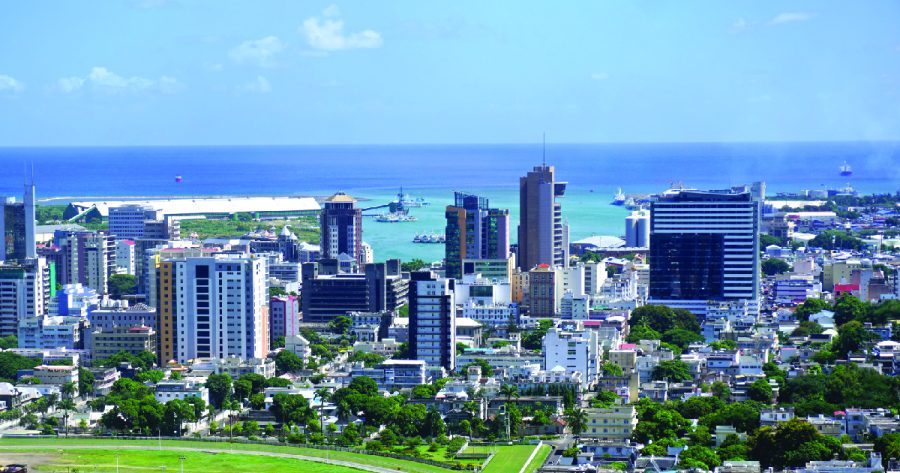 “Mauritius may still be a developing country compared to the UK, Australia or New Zealand but it offers sound infrastructure, free public education to its residents and reliable private and public healthcare facilities,” she says.

Jonty Leon, tax attorney at Tax Consulting SA, adds that Mauritius is just “a hop-skip-and-a-jump” from South Africa. This makes it still accessible to the “home of the heart”, but it gives South Africans the benefit of being outside SA’s monetary area for exchange control and tax purposes.

The lack of economic growth, the devastation of state capture and recent talks of using people’s hard-earned savings to bail out badly managed state-owned enterprises are making South Africans looking for safe havens, such as Mauritius, where their assets will be protected.

The three categories of occupation permits are:

Under the Occupation Permit, the investment requirement can differ from nothing to $100,000. As opposed to some countries, the immigration regime in Mauritius does not rely on a checklist system but rather determines the eligibility of an application on a case by case basis.

Occupation permits are valid for three years and are renewable upon the fulfilment of certain conditions. 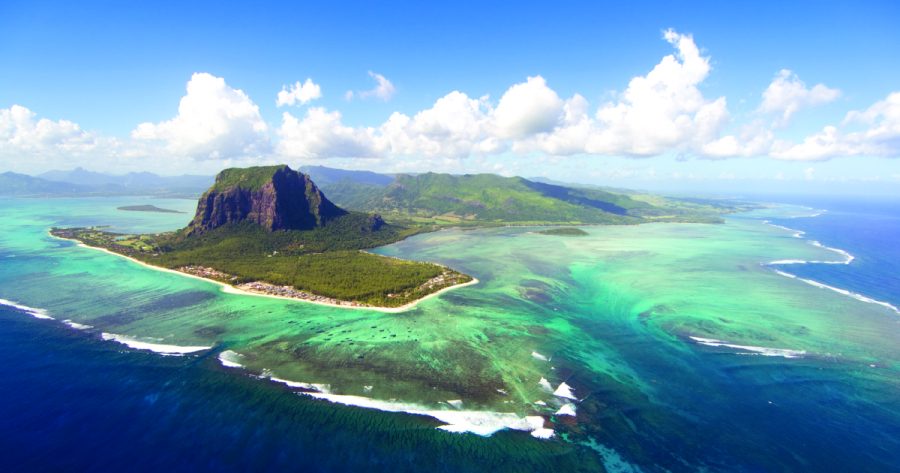 Boolell said there is also an “increasing and urgent” demand from South Africans considering retirement and permanent residence in Mauritius.

People seeking residency on a long-term basis will have to invest a minimum of $500,000. This can be done through the purchase of property under a scheme approved by the Economic Development Board, or through investment into “qualifying activities”, also approved by the board.

For those sceptical of making a USD 500,000 investment without having experienced living in the country first, there is the option of coming in on the above-mentioned Occupation Permits or on a Residence Permit as a Retired Non-Citizen (where the applicant is above 50 years of age). This would allow the expat to discover living and/or working in Mauritius for a minimum period of 3 years. Thereafter, at the time of renewing their permits, they may make an application for a Permanent Residence Permit subject to satisfying the higher criteria accompanying this application. If the aim of an expat is long-term residency in Mauritius, this should be planned for at the time of the first application itself to make sure that, upon renewal of the permit, there will be no obstacle for an application to permanent residency.

“The purchase of property will also allow an expat to apply for a residence permit which will be valid for as long as that property is not sold to a third party”, Boolell explains.

Investing in a qualifying activity makes the expat eligible to seek a permanent residence permit which will span over a decade.

Leon advises that once the decision has been made to relocate, it is important for people to follow the right procedures. They need to show that they have no intention of returning to South Africa.

The South African Revenue Service (SARS) will apply both the physical presence test as well as the ordinarily resident test to determine the tax status of individuals who are living and working abroad.

People who have obtained long term residency in Mauritius will have peace of mind that they are well on their way to not being tax resident of South Africa. Especially where they have formalized their status with SARS and SARB by using the Financial Emigration process.

There is an exit charge in terms of capital gains tax, but immovable property in SA, pension funds, retirement annuities and preservation funds are all excluded from the exit charge, Leon says.

The main consideration for people wanting to emigrate is the initial relocation costs, as well as the cost of living in a new country.

Mauritius ticks all the right boxes with competitive business set up costs, a more discretionary immigration process rather than strict legal requirements and a quicker route to permanent residency than countries such as the UK, US and even Portugal.