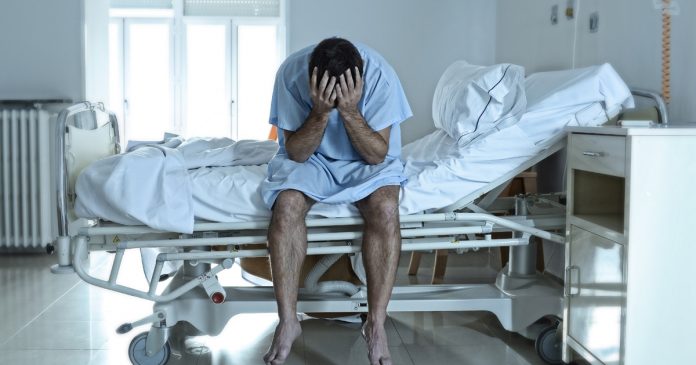 Over 3,800 patients in South Africa died last year in Gauteng public hospitals as a result of over 10,000 Serious Adverse Events, which largely arise from avoidable medical negligence. 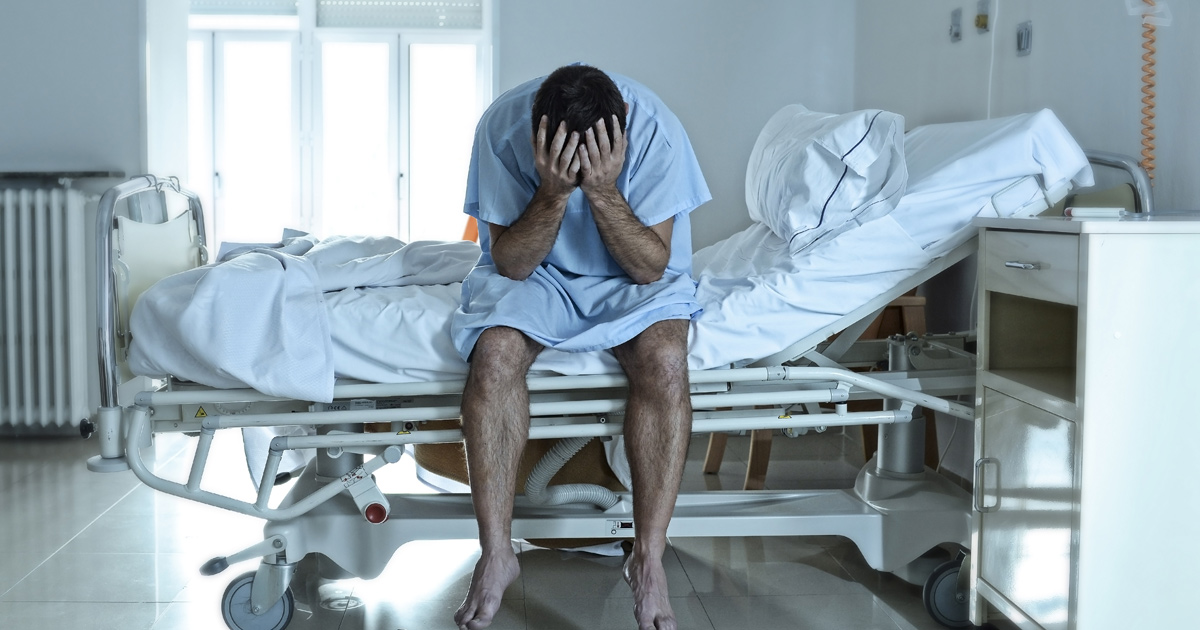 According to a statement by Jack Bloom – DA Gauteng Shadow Health MEC – 3832 patients died last year in these hospitals as a result of 10 741 Serious Adverse Events (SAE).

“This shocking information was disclosed by Gauteng Health MEC Bandile Masuku in a written reply to my questions in the Gauteng Legislature,” said Bloom.

“An SAE is defined as an event that results in an unintended harm to the patient by an act of commission or omission rather than by the underlying disease or condition of the patient,” he explained.

Hospitals with the most recorded SAEs are as follows:

Bloom said: “I am most concerned by the 2307 recorded deaths of newborn babies and 238 maternal deaths. There were also 866 Septic Caesarean Sections and 1148 cases of Hypoxic Ischemic Encephalopathy which causes brain damage to children deprived of oxygen.”

He said another indication of poor care is the 1052 cases of hospital-acquired pressure sores which are reported as SAEs “as they have direct impact on the patient’s average length of stay in hospital, increase cost of treatment and may lead to body disfigurement.”

Despite the high number of SAEs only 77 cases were referred for disciplinary action.

“These figures are highly disturbing. They highlight severe management problems in public hospitals and lack of consequence for medical mistakes which leads to court cases and huge payouts that drain the health budget,” said Bloom, adding this is further evidence of public sector incompetence that would “doom” the proposed National Health Insurance (NHI).