A wealthy Johannesburg suburb is “under siege”, says Carte Blanche, as a string of break-ins – at least seven – with no forced entry sweep through the South African neighbourhood.

Security Threats in Joburg Suburb, Break-ins and the Common Denominator

The gun-wielding criminals are clinical, and they strike while the family is at home, gaining access via the security keypad or locking mechanism at the automated gate.

“They systematically went through our home and took what they wanted,” one robbery victim tells Carte Blanche. 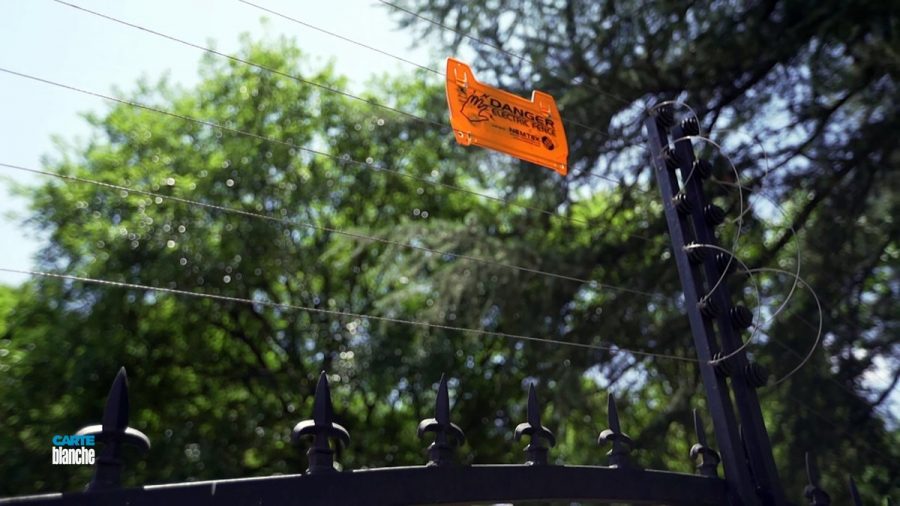 So what’s the common denominator between all the robberies? Answer: The one company hired to protect each home.

Carte Blanche investigates whether this is a simple security breach or the result of criminals acting on insider information? (Producer: Nicky Troll | Presenter: Derek Watts)

Tonight on #CarteBlanche: @DerekWatts investigates how a series of break-ins in a wealthy #Johannesburg suburb may be the result of a breach in security at the very company hired to protect residents. Join us at 7pm on @MNet channel 101. pic.twitter.com/NS3Ojx80DT

We investigate how a series of break-ins in a wealthy Johannesburg suburb may be the result of a breach in security at the very security company hired to protect residents. @DerekWatts finds out more this Sunday at 7pm on #CarteBlanche @MNet channel 101. pic.twitter.com/wLFyV3DG8y

Watch tonight’s episode, Sunday 3 Nov, on DStv Now if you’re in South Africa, or stream it from Tues 5 Nov on Showmax International in most other countries. Other segments include:

Turmoil in the DA

The last few weeks have been tumultuous for the official opposition. The departure of the leader, a chairperson and the mayor of Johannesburg sent shockwaves through the party and rocked our political landscape. As former DA leader Helen Zille re-enters the party as the Federal Council Chair, analysts are predicting it’s the end of the DA, but Zille has scoffed at these doomsday predictions and denies the party is in crisis. (Producer: Joy Summers | Presenter: Masa Kekana)

Zillenator, Godzilla, Wrecking Ball – #HelenZille brushes off the criticism and the DA says they aren’t in crisis. But analysts and journalists are already writing their obituary as Helen Zille takes over as the Federal Council Chair. @MasaKekana sits down with her. #CarteBlanche pic.twitter.com/0wowQcyKZQ 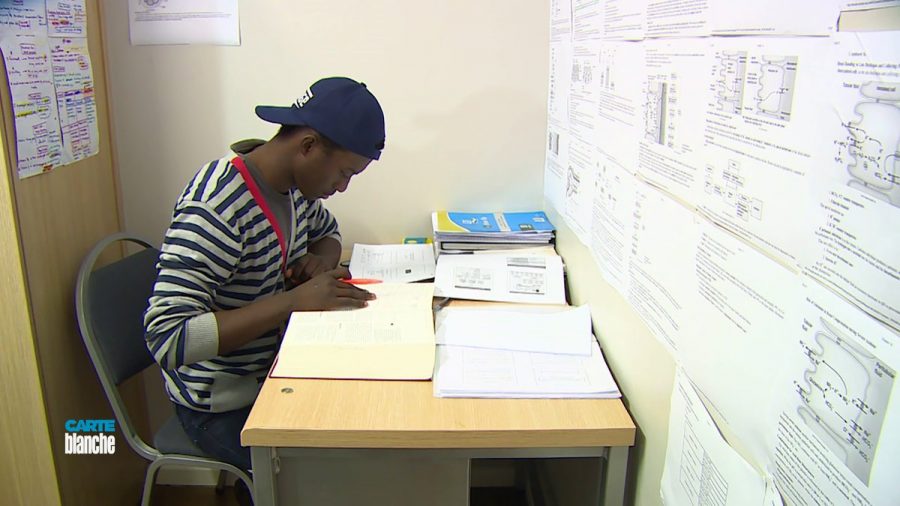 South Africa’s education system is not making the grade compared to its African counterparts. A pilot study introducing a general education certificate at the end of grade 9  will be tested next year with the aim of implementing it by 2022. Government says it’s not an exit strategy for learners, rather it forms part of a bigger picture to transform the schooling system into offering vocational and occupational streams and a means to help young people become more qualified for the workplace. Critics fear that the resources for this will come at a huge cost and may be misdirected. (Producer: Sophia Phirippides | Presenter: Macfarlane Moleli)

Between a broken education system and unaffordable tertiary studies, we ask whether the new #Grade9 general education certificate, set to be in place by 2022, will help or harm our teens? @macmoleli finds out more this Sunday at 7pm on #CarteBlanche @MNet channel 101. pic.twitter.com/7tZ9HtThPc

From Moo to Moolah – the Livestock Wealth App

In a world of volatile financial markets and abstract investment products, electro-mechanical engineer Ntuthuko Shezi’s smartphone application links investors to the ancient practice of cattle farming – and high yields as the beef price steadily increases. His app has enabled suburban urbanites to own livestock in successful farms, while assisting farmers to access capital for their operations. Now a multi-million Rand undertaking, KwaZulu-Natal born Shezi is expanding his partnerships and products to include macadamia nut cultivation and vegetable gardens. Carte Blanche meets the inventor and his investors who are seeing their dreams yield fruit.(Producer: Diana Lucas | Presenter: Claire Mawisa)

With #cattle the bedrock of his family’s finances, one man translated childhood lessons from his rural homestead to build an #app that harnesses the power of #livestock wealth for investors. @clairemawisa finds out more this Sunday on #CarteBlanche @MNet channel 101. pic.twitter.com/2dwHzenHpO