There was heartbreak and disappointment amongst residents in northern Port Elizabeth yesterday as they excitedly waited for the Springbok Victory Bus, cheering and singing in anticipation… but the bus never arrived. Crowds and a waiting flight meant the Boks had to cut short their PE itinerary.

At one point, still waiting and hoping, a video was posted from Cleary Park Shopping Center, showing the excited fans, and saying “#springboks have not arrived yet. Scheduled time was 12:45 and the current time is 14:31, however check what is happening!”

Like this page, so we can reach SABC news, Cleary Park Shopping Center!!#springboks have not arrived yet.Scheduled time was 12:45 and the current time is 14:31, however check what is happening!Send us a message, We will accept any donations (R30 ) to boost this post until SABC notices, its absolutely 😔! #1MillSouthAfricansSpeakingWith1Voice

The Boks never did arrive. Some said there was video footage of Captain Siya Kolisi and Coach Rassie Erasmus arriving at the airport at the same time the above footage was filmed.

Many pointed out that the blame should not be put on the Springboks, but on the planners and the Metro. “There were too many speeches at the beginning,” said one PE resident. Others said too much time was spent in Zwide.

To the many supporters who were so disappointed that the Boks didn’t even drive through the planned route – where fans had come from far and wide, and stood in the wet and cold for hours – the Springboks apologised.

The Springboks said yesterday afternoon: “Humble apologies to the northern areas of PE today who missed out on our planned visit. Massive crowds, congestion and a waiting flight to Cape Town meant an unavoidable last minute route change. We are as disappointed as you, and we do apologise sincerely. #ChampionsTogether”

The Springboks have also apologised for Durban route changes.

The turnout in Port Elizabeth was amazing – with thousands lining the streets – and some were lucky enough to see the Boks… as seen below. All photos courtesy of Springbok Rugby / Gallo Images: 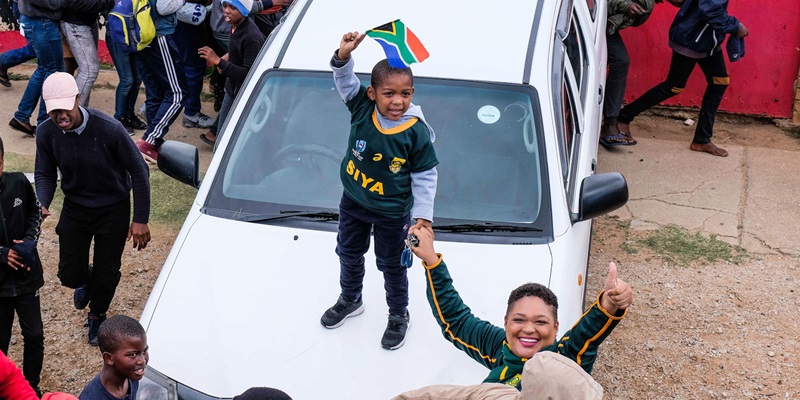 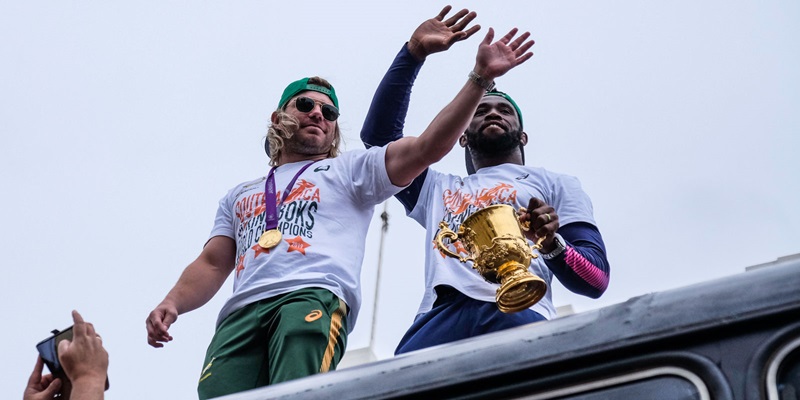 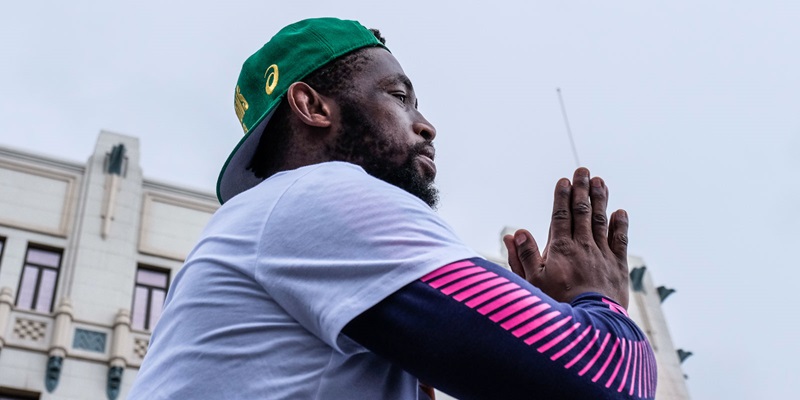 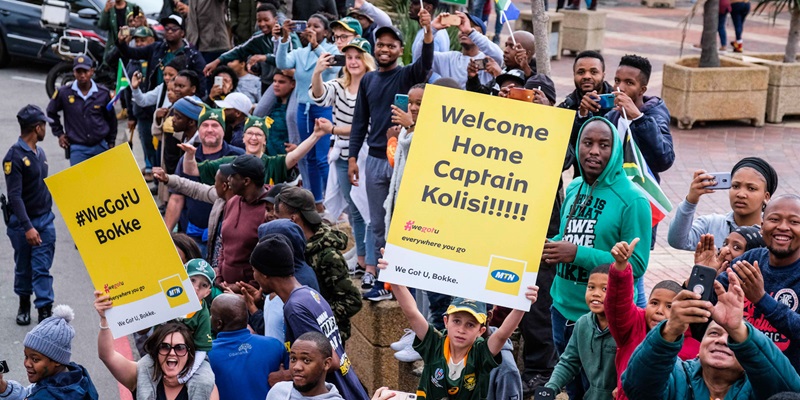 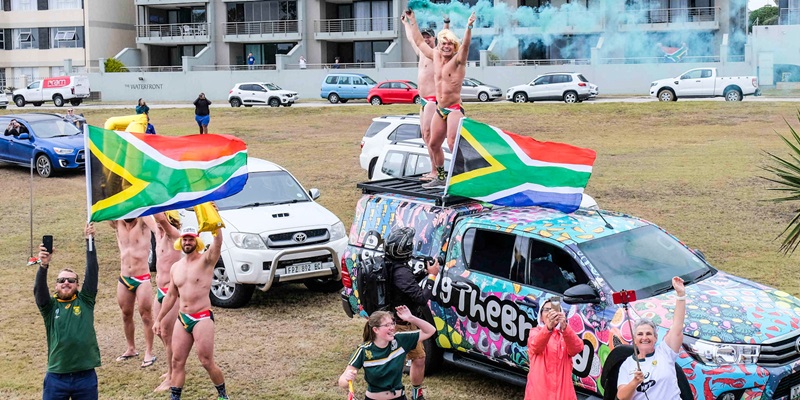 Appreciation from the Coach