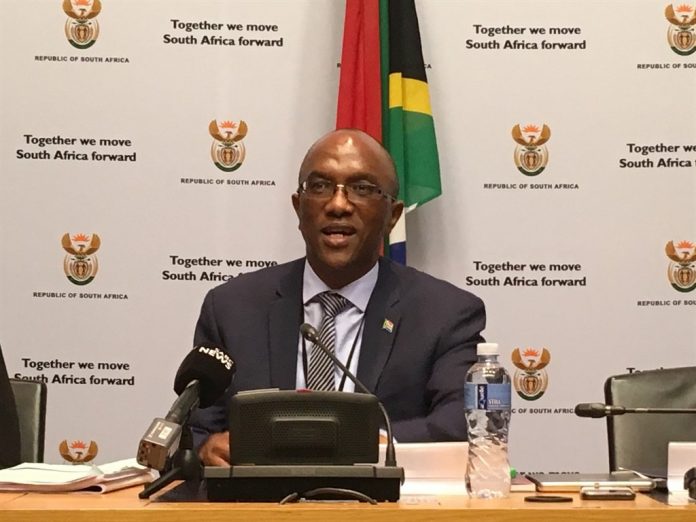 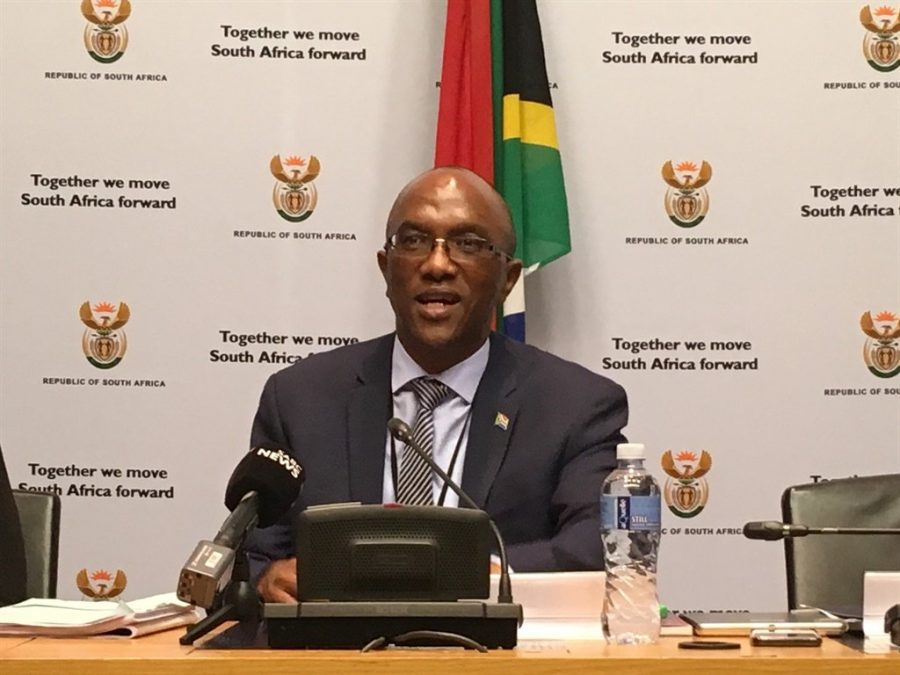 Releasing the 2018-19 general report for national and provincial departments as well as their entities, Makwetu said political leaders, accounting officers, authorities and oversight structures must take immediate action to restore government’s accountability to the people of South Africa.

“This could be done by acting on the outcomes of the recent audits, dealing effectively with material irregularities that have to be identified, and implementing preventative controls to turn the tide of undesirable stewardship over public funds,” he said.

The Auditor General’s report revealed that a total of 28 Material Irregularities (MIs) were identified at eight of the auditees, which resulted in a financial loss of R2.81 billion.

“Of this amount, R2.51 billion is known as the accounting officer or authority quantified the loss, and the remainder is an estimate of the loss. Of the known loss, R2.2 billion is the money expected to be lost as a result of the irregularities in the purchase of locomotives by the Passenger Rail Agency of South Africa (Prasa),” the report states.

The most MIs (10) were identified at the Human Settlements Department in the Free State, followed by Prasa.

The financial health of auditees in most provinces either improved or remained unchanged, with the Eastern Cape, Free State and North West showing a regression.

Overall, 13 of the 15 departments that were identified as requiring urgent intervention disclosed in their financial statements that they might find it difficult to continue to operate.

This total includes the irregular expenditure of those auditees where the Auditor General South Africa (AGSA) had completed the audits after the cut-off date of this report (R19.76 billion).

The report notes that the amount could be even higher, as 34% of the auditees were qualified because the amount disclosed was incomplete and/or disclosed that they had incurred irregular expenditure but that the full amount was unknown.

“We could not audit R2.33 billion worth of contracts due to missing or incomplete information,” Makwetu said.

He said it was encouraging to report that unauthorised expenditure decreased by 23% from the previous year but also expressed concern at the increase in the number of departments incurring this type of expenditure.

Makwetu said the high unauthorised expenditure paints a picture of departments unable to operate within their budgets – resulting in deficits and overdrafts.

In total, 108 departments (74%) technically had insufficient funds to settle all liabilities that existed at year-end if the unpaid expenses at year-end were also taken into account.

“This means that these departments started the 2018-19 financial year with part of their budget effectively pre-spent,” the report said.

A total of 184 auditees incurred fruitless and wasteful expenditure in both the current and the previous year, 158 of which had incurred such expenditure for the past three years.

“Government cannot afford to lose money because of poor decision-making, neglect or inefficiencies; however, we continue to see a rise in fruitless and wasteful expenditure,” Makwetu said.

This expenditure increased by 7% from the previous year.