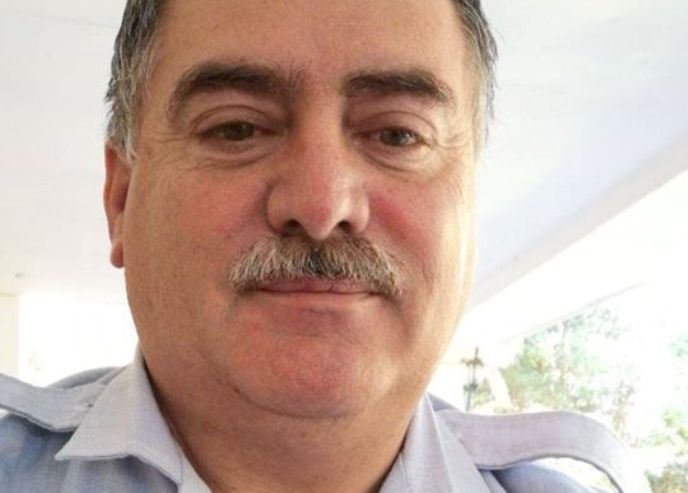 Nicholaas E B Delport, a Warrant Officer in the South African Police Service (SAPS), has published a post (that’s going viral) in defence of the many amazing, dedicated, hard-working and honest SA police officers in the country. Delport, who works in the Division Forensics said he needed to get this off his chest after a video went viral that unfairly criticised SAPS.

On 15 December it will mark 32 years since Delport began working in the SAPS.

“I am proud to be a Police Officer,” says the officer who is passionate about his job.

In his post, Delport says: “There are a few video clips of people attacking the commitment and integrity of the SAPS as a whole. This one guy on youtube claims that the SAPS is untrustworthy and he plays two videos – One of a SAPS vehicle and another vehicle where it seems the Police Officer is taking a bribe. Although the camera is too far to see if it is actually money changing hands, I accept the possibility.

“The other is of the woman that was manhandled by Metro police at a petrol station in Pretoria.

“There are also a few photos circulating on facebook of various police officials. One is of an officer sleeping in his police vehicle. Another of a heavy overweight Metro police officer. All making the SAPS off to be no good.

“I want to say to you the following: Firstly, there is a big difference between SAPS and Metro police. SAPS are being governed by the Police Act. We adhere to strict rules and regulations. And yes, there are a few rotten apples in our basket. But we are slowly getting rid of these corrupt officials.

“And I want to make the statement that more than 80% of us, are dedicated and trustworthy. In an organization as big as the SAPS, there will be some bad ones. As it is in every other profession in this country!!

“Why should we be the only ones being humiliated on social media???

“Then, very important: Do not confuse the SAPS with Metro police. Metro is actually traffic officials, not SAPS. They do not fall under our umbrella. They do not follow the same rules and regulations just because the word “police” is part of their name.

“Do not post videos and photos of Metro police claiming to be Police. They are TRAFFIC Police.

“Please, if you want to make a difference in SA, help us to restore the good about SAPS.

“There are lots of positive stories of SAPS members making a difference. Let’s start sharing the positives so our citizens can know that the majority of us, are good hardworking citizens the same as you.”