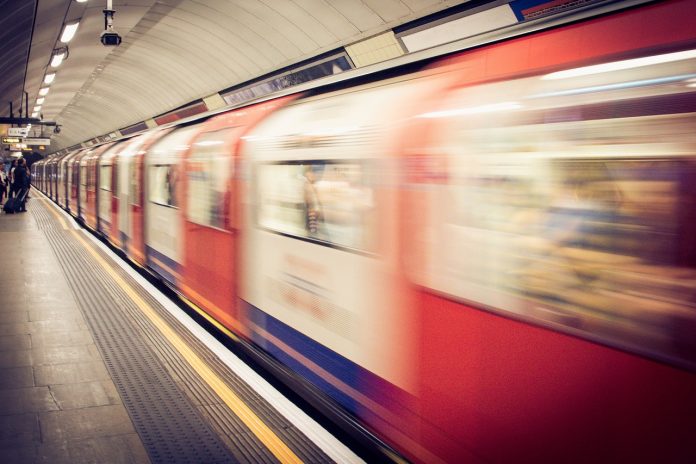 Almost every South African expat in London – and friends and family who visit them – has laughed at one point or another at the ‘Mind the Gap’ warnings that are announced at many Underground stations, where there’s a space between the train and the platform. But there’s one station where the announcer’s voice is different, and after being tweeted this week – it’s a story that’s warming the hearts of Londoners and former tube passengers around the world. 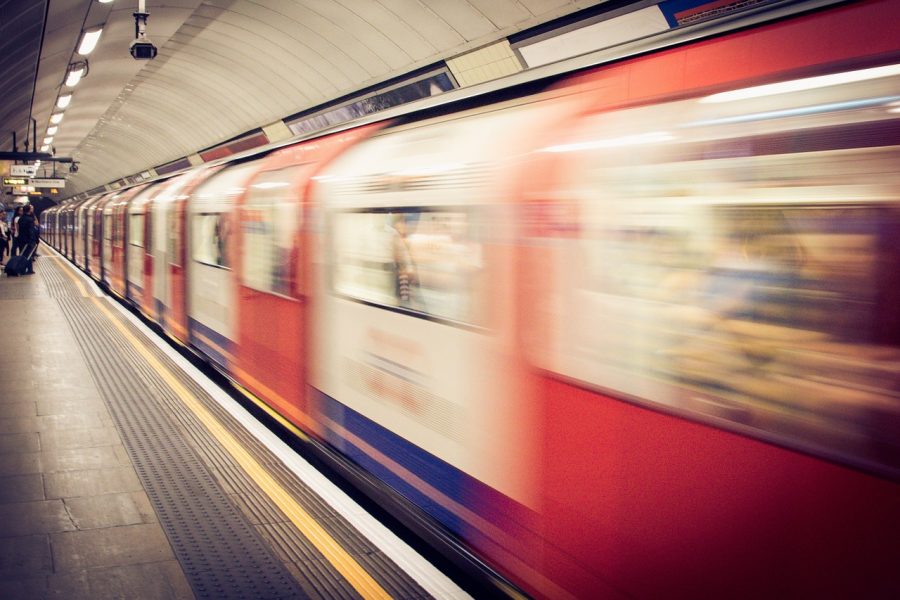 The story was told through tweets this week by transport expert and London Reconnections editor John Bull who’s renowned for telling moving travel-related stories on Twitter.

The historian and journalist began his story with this tweet:

It is election season. The world is busy and rubbish.

But it is also Christmas.

So take a breather and let me tell you a story about London, trains, love and loss, and how small acts of kindness matter.

I'm going to tell you about the voice at Embankment Tube station.

And here’s the story he told (in case you can’t view the tweet above we’ll start at the very beginning):

The Embankment Mind the Gap Story – by John Bull

It is election season. The world is busy and rubbish.

But it is also Christmas.

So take a breather and let me tell you a story about London, trains, love and loss, and how small acts of kindness matter.

I’m going to tell you about the voice at Embankment Tube station. 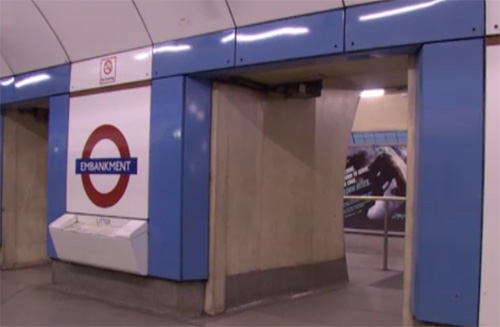 Just before Christmas 2012, staff at Embankment Tube station were approached by a woman who was very upset.

She kept asking them where the voice had gone. They weren’t sure what she meant.

The voice, she said. The man who says ‘Mind the Gap’

The staff asked her if she was okay.

“That voice,” she explained, “was my husband.”

The woman, a GP called Dr Margaret McCollum, explained that her husband was an actor called Oswald Laurence. Oswald had never become famous, but he HAD been the chap who had recorded all the Northern Line announcements back in the seventies.

Oswald’s death had left a hole in Margaret’s heart. But one thing had helped. Every day, on her way to work, she got to hear his voice.

Sometimes, when it hurt too much, she explained, she’d just sit on the platform at Embankment and listen to the announcements for a bit longer.

For five years, this had become her routine. She knew he wasn’t really there but his voice – the memory of him – was.

To everyone else, it had just been another announcement. To HER it had been the ghost of the man she still loved.

And now even that had gone.

The staff at Embankment were apologetic, but the whole Underground had this new digital system, it just had to be done. They promised, though, that if the old recordings existed, they’d try and find a copy for her.

Margaret knew this was unlikely, but thanked them anyway.

In the New Year, Margaret McCollum sat on Embankment Station, on her way to work.

And over the speakers she heard a familiar voice. The voice of a man she had loved so much, and never thought she’d hear again.

Because it turned out a LOT of people at Embankment, within London Underground, within
@TfL and beyond had lost loved ones and wished they could hear them again.

And they’d all realised that with luck, just this once, for one person, they might be able to make that happen.

Archives were searched, old tapes found and restored. More people had worked to digitize them. Others had waded through the code of the announcement system to alter it while still more had sorted out the paperwork and got exemptions.

And together they made Oswald talk again.

And that is why today, even in 2019, if you go down to Embankment station in London, and sit on the northbound platform on Northern Line, you will here a COMPLETELY different voice say Mind the Gap to ANYWHERE else on the Underground.

The Embankment Mind the Gap story immediately went viral. Bull added: “Nothing to add to this thread. You know how to send me a coffee and if you don’t just follow and you’ll find out eventually 😁 If you DID enjoy it though, then please RT the thread and think about donating to @age_uk (donate here). NOBODY deserves to be alone at Xmas.”

Many social media users admitted the story had them in tears. To them, Bull revealed: “Made me blub a bit writing it. That’s why it’s one of my shorter threads. 😭😁”

Some shared their own stories.

Stevi Page said: “My dad died when I was very young (54 years ago) but he worked as a BBC radio newsreader. In those days they didn’t keep recordings but the lovely people in the archive found me one small snippet and sent it to me. I can still listen today.”

Ben Levene, like many, said: “Thanks for this. My wife and I are taking our three young kids to London over Christmas for a break. I’m going to jump off the tube for a few mins at Embankment and sit them on the Northbound Northern platform, then read this to them.”

Bull, ever the transport expert, replied: “Don’t forget to go a few stops further on to Sloane Square. Look up and you’ll see a big metal Tube running above the platforms.

“That’s carrying an ENTIRE RIVER above the Underground. The river Westbourne, one of London’s lost rivers…” 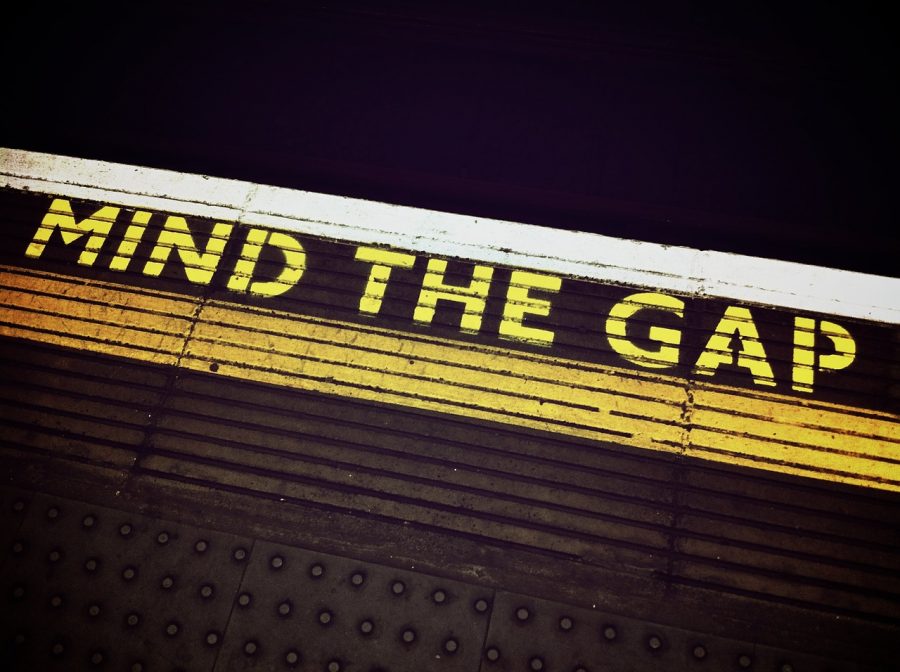 You can read more and watch a video about the Mind the Gap story, filmed by the BBC in 2013 here.