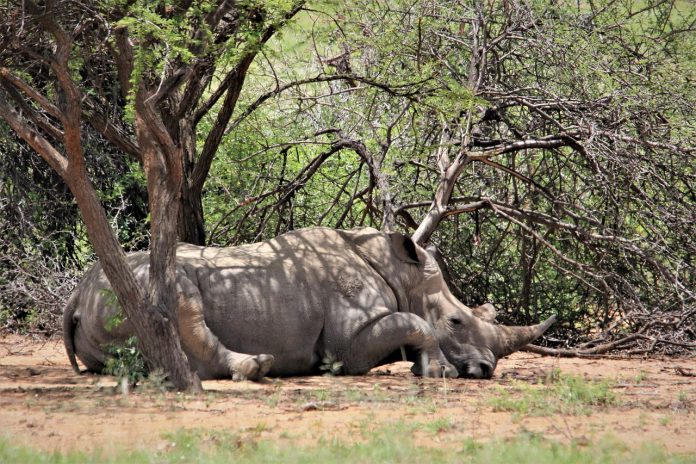 South African National Parks (SANParks) have announced an encouraging start to the year 2020 in their anti-poaching campaign in the Kruger National Park (KNP). 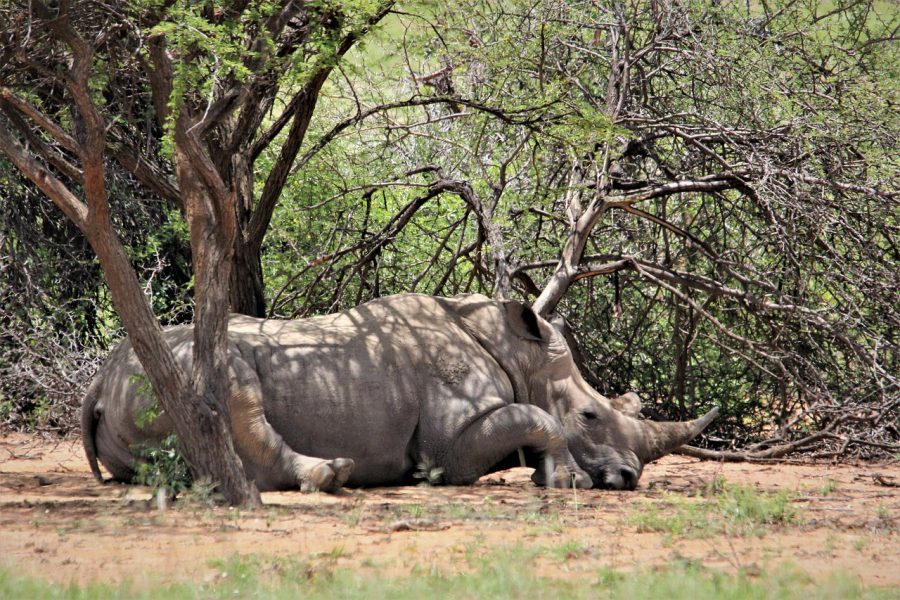 The first group of three suspected poachers were arrested on the 2nd of January 2020 in the Lower Sabie / Skukuza area of the Park after an extended daylong follow-up operation by Rangers, supported by K9 and air wing rapid reaction units.

During the contact, which happened just before last light, a heavy calibre hunting rifle, ammunition and poaching equipment were recovered.

The second group of three suspects were arrested on the 7th of January 2020 by a joint Stolznek and Pretoriuskop Ranger team, supported by K9 and Airwing rapid reaction support.

This group were found in possession of a high calibre hunting rifle, ammunition and poaching equipment.

In the third incident on Thursday 9th January 2020, Rangers – once again supported by K9 and airwing rapid reaction elements – managed to make one arrest out of a group of three suspected rhino poachers after a lengthy follow-up operation in the Tshokwane section of the Park.

Mketeni urged communities to continue cooperating with authorities and giving information that can help win this campaign.

“These criminals reside in our neighbouring villages and we urge our neighbours to help us save jobs and create opportunities through tourism because people come to the Park to see these magnificent animals… and if we lose them through the actions of these selfish individuals, we won’t be an attraction anymore.

“Congratulations to the entire SANParks team and we thank you for your dedication, obedience and tenacity, and we wish you a successful 2020” concluded Mketeni.

All suspects have been handed over to the SAPS for further investigation and will be appearing in court in due course.