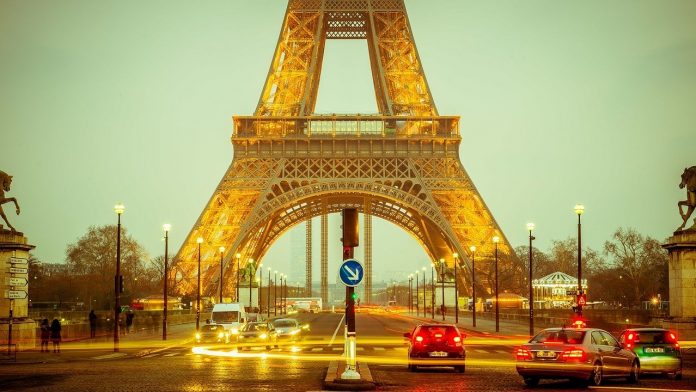 As from next month South Africans will pay a fee of €80 instead of €60 when applying for a Schengen Visa from South Africa. 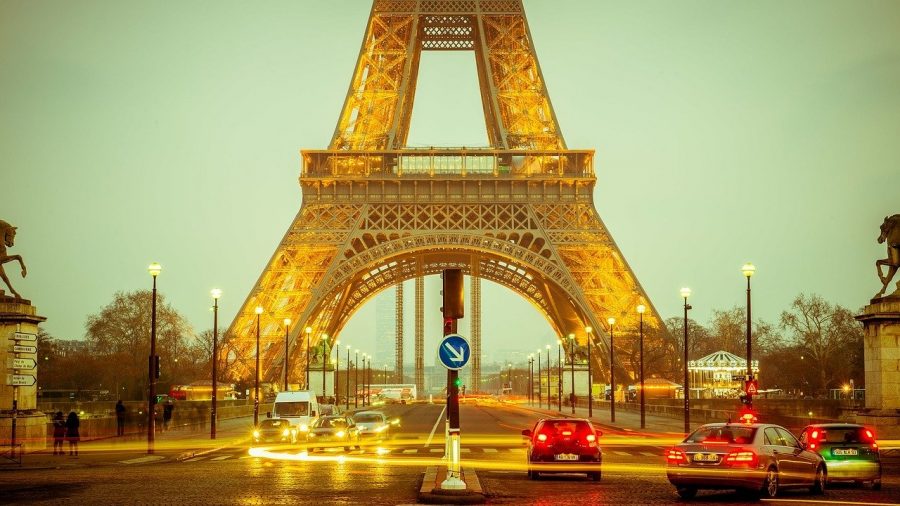 The increase also affects children, who will now have to pay €40 instead of €35, as it is currently.

South Africans will also be subjected to several changes in terms of visa application procedures, rules and benefits, starting from February.

Due to the implementation of the Updated Schengen Visa Code, adopted by the EU Council in June 2019, all representative missions of the Schengen Countries located abroad are obliged to apply the new rules, including the ones in South Africa.

The French Embassy in Pretoria confirmed the price increase to SANews, saying “this decision has been taken by the European Union for all the Schengen countries.”

The Schengen visa is one of the most famous visas in the world… and one of the best, particularly for South Africans wanting to travel around Europe (or find a job on a super yacht in the Mediterranean).

It grants its holder the possibility of traveling to 26 European countries, 22 of them part of the European Union. The number of Schengen visa applicants has been steadily increasing every year.

Currently, travellers from 104 countries and entities need to obtain a visa to enter the EU for stays up to three-months within the Schengen Zone.

The new rules also permit South Africans to submit an application up to six months in advance of their trip, instead of three as it is now, and foresee a harmonized approach to the issuing of multiple entry visas with lengthier validity to regular travellers with a positive visa history.

According to SchengenVisaInfo.com, Member States that are not represented in South Africa in terms of visa admission, are now obliged to cooperate with external service providers, in order to facilitate visa application for travelers.

In addition, the updated Visa Code introduces a mechanism that assesses whether the visa fees should change, every three years. Another mechanism that will use visa processing as leverage will be introduced, in a bid to improve cooperation with third countries on readmission.

According to Gent Ukëhajdaraj from SchengenVisaInfo.com, due to this mechanism, the fees may increase even to €160, if the EU authorities see it necessary.

“A visa fee of €120 or €160 will apply to non-cooperative third-countries, in cases when the EU Commission considers that action is needed in order to improve the level of cooperation of the third country concerned and the Union’s overall relations with that third country,” Ukëhajdaraj explains, adding that this provision shall not apply to children under 12 years old.

Statistics by SchengenVisaInfo.com show that in 2018, Schengen embassies and consulates in South Africa processed 221,790 visa applications, of which 5,403 were rejected.

Italy was the top favourite country for visa submission, as 44,298 of the applications submitted in South Africa were for Schengen visas to Italy, followed by France with 37,042 and Germany with 32,167 applications.