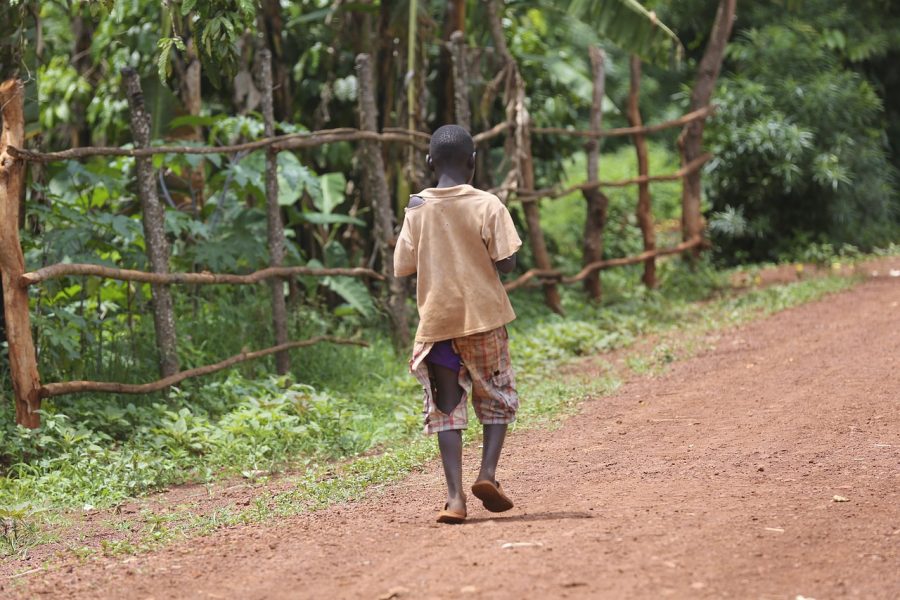 The record number, made up mostly of women and children, was also attributed to widespread flooding and economic disarray.

In the report, the WFP warns that, as the crisis deepens, the world needs to step up efforts to save lives and enable communities to adapt to climate change.

“This hunger crisis is on a scale we’ve not seen before and the evidence shows it’s going to get worse,” said Lola Castro, WFP’s Regional Director for Southern Africa.

“The annual cyclone season has begun, and we simply cannot afford a repeat of the devastation caused by last year’s unprecedented storms.

“While our most pressing priority are the millions in need of immediate support, building the resilience of the many more threatened by increasingly frequent and destructive droughts and storms is absolutely essential,” Castro said.

As the “lean” season deepens ahead of the annual cereal harvest in April/May, the international community must accelerate both emergency assistance to millions of desperately hungry people in southern Africa, and long-term investments to enable the region’s vulnerable to withstand the worsening impacts of climate change, said the report.

With temperatures rising at twice the global average and most of its food produced by subsistence farmers entirely dependent on increasingly unreliable rains, southern Africa has had just one normal growing season in the last five years.

In many places, this season’s rains have again arrived late, and experts forecast continuing hot and dry weather in the coming months, presaging yet another poor harvest.

To date, WFP has secured just US$205 million of the US$489 million required for this assistance and has been forced to resort heavily to internal borrowing to ensure food reaches those in need.

Zimbabwe is in the throes of its worst hunger emergency in a decade, with 7.7 million people – half the population – seriously food insecure.

So too are 20% of people in Zambia, a longtime regional breadbasket now having to restrict cereal exports and accept outside assistance.

Twenty percent of the population of drought-stricken Lesotho are also now severely hungry, as are 10% of Namibians.

In the context of already high rates of malnutrition, population growth, inequality, and HIV/AIDS, the hunger crisis is being aggravated by surging food prices, large-scale livestock losses and mounting joblessness. Families across the region are eating less, skipping meals, taking children out of school, selling off precious assets and falling into debt.

“If we don’t receive the necessary funding, we’ll have no choice but to assist fewer of those most in need, and with less. Nor will we be able to adequately expand longer-term activities vital to meaningfully combatting the existential emergency that is climate change,” said Castro. – SAnews.gov.za