If you’re in South Africa having problems accessing SAPeople.com or any other international websites, it’s not you or us… it’s the cables! Apparently in a ‘freak’ coincidence two major undersea cables connecting SA with the rest of the world have broken down. 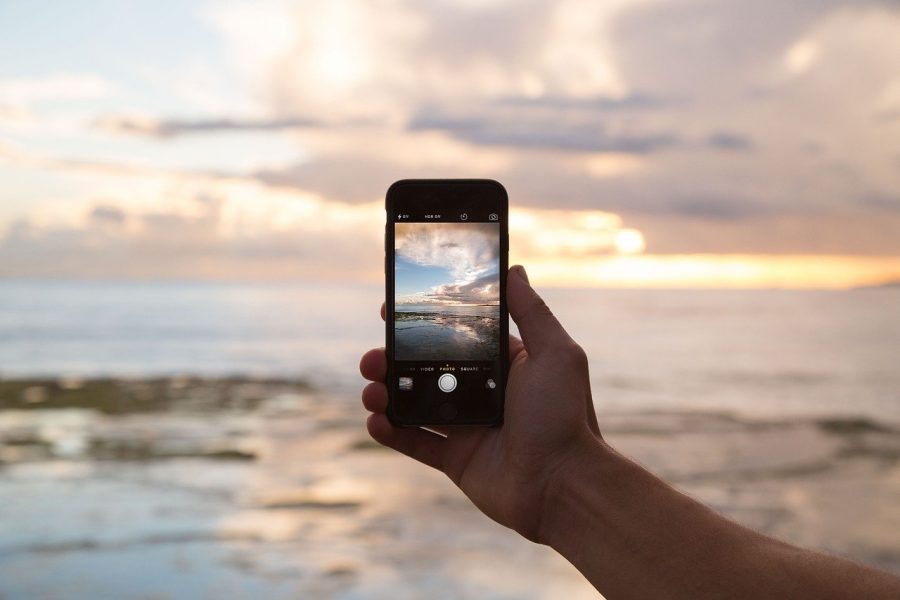 According to AfriHost, engineers have established that the SAT3/WASC break is in the Libreville, Gabon, vicinity and the WACS cable break has been isolated to the Congo between two repeater sites where it suffered an outage.

Other providers affected include Openserve and Axxess.

AfriHost says further tests are being conducted by the upstream provider along with the cable consortium’s.

South Africans have been struggling to load overseas sites since yesterday with slow and intermittent access. After investigation, the faults were confirmed by upstream providers late last night.

At this stage it’s not certain when the problems will be resolved but network engineers are doing everything possible to minimise the impact including rerouting connections, and are working to fix the problems.

AfriHost said: “We sincerely thank affected clients for their patience and understanding as this issue is addressed.”