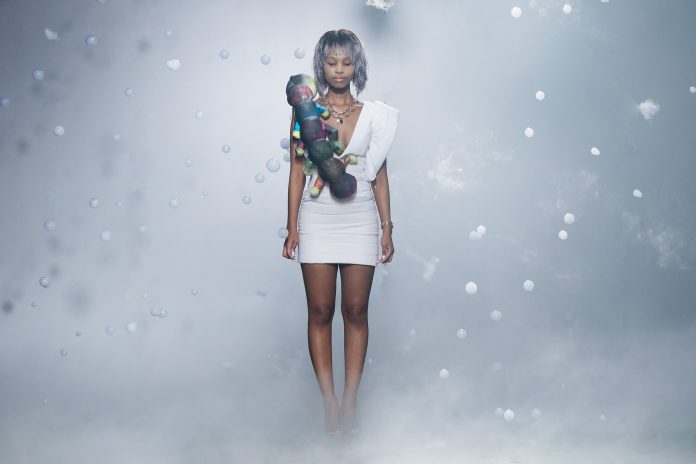 Actress Nandi Mbatha’s debut on the runway at SA Men’s Fashion Week was a show-stopper… as she stepped out in this very South African mini-dress, designed by QUITERIA.

Mbatha was under the spotlight as she closed QUITERIA’s show at the V&A Waterfront event in Cape Town, South Africa.

QUITERIA founder Quiteria Kekana – who was debuting his brand new eye-catching collection from Rainard Lux – explained the monochrome collection as defining him as a black man in a society where everything is questionable and judged based on your colour.

“The Rainard Lux collection is inspired by transforming into being far beyond any human being’s imagination, I have been pulled far beyond underneath, and realised the only rises and metaphor was for me to begin self discovery,” said Kekana. 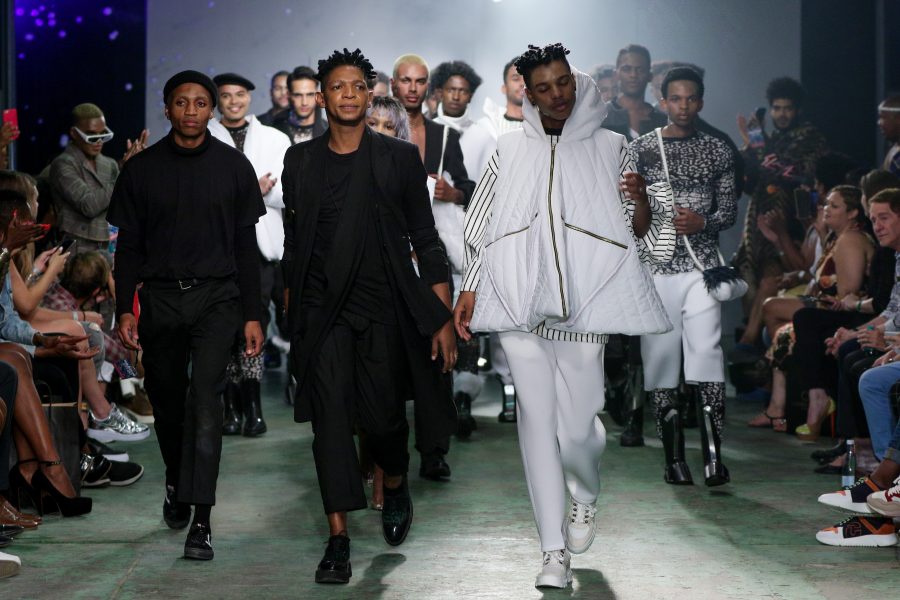 Mbatha said although she’s not considered “normal” height for a runway model, she doesn’t feel any pressure.

“I’ve had the privilege of having modelling jobs also with really tall skinny girls who fit the brief better than me, it never effected my confidence or my work,” said Mbatha. 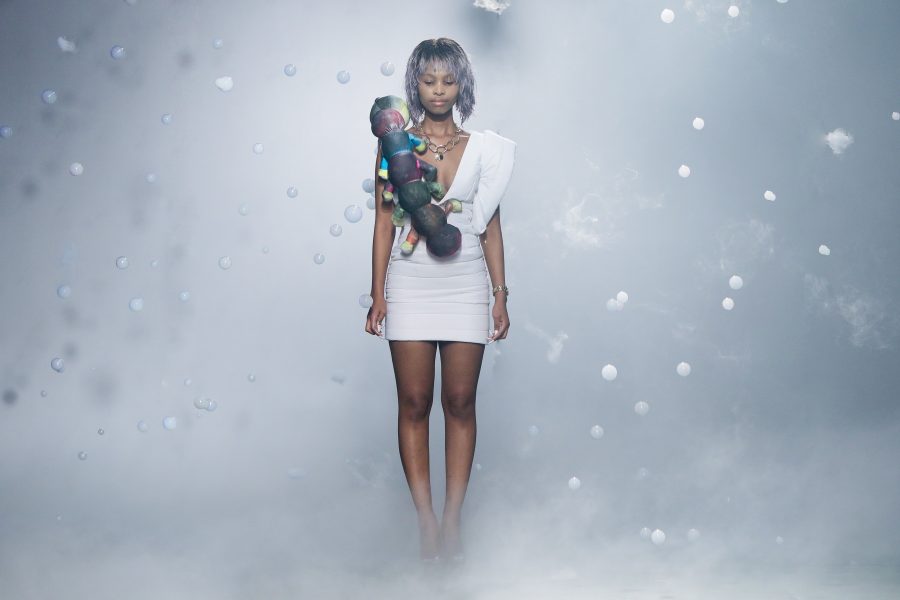 The 22-year-old, who plays the lead role of Simi on Mzansi Magic’s Iisthembiso is brand ambassador for QUITERIA Atelier’s Rainard Lux.

She was born in Newcastle, KwaZulu-Natal, and although her passion is education, she dropped her course in Political Science after one year as she was pulled towards a career in acting and modelling.