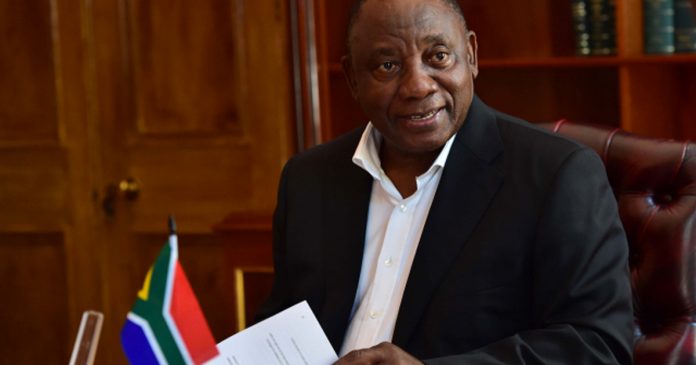 South Africa’s President Cyril Ramaphosa is expected to use his State of the Nation Address Thursday evening to respond to burning issues such as load shedding and gender-based violence; unpack the progress that has been made by government over the past year and chart plans for the year ahead.

Parliament officials have been hard at work preparing for the President’s address which will get underway at 7pm on Thursday.

While Parliament has been prudent with its budget, trimming some of the aspects of the ceremony, there will still be some of the fanfare of the red carpet as guests and officials arrive. 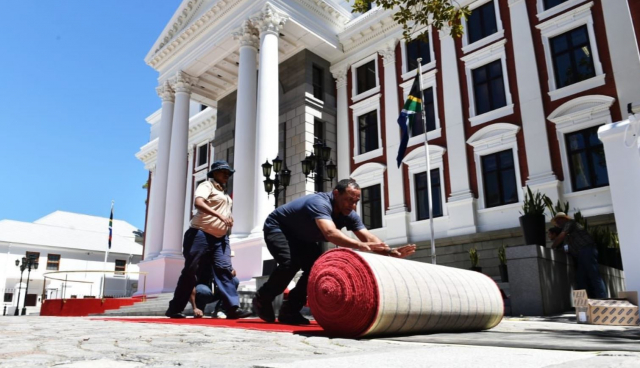 Professor Busani Ngcaweni, the head of policy and research in the Presidency, said SONA is used to address the mandate of the sitting administration to ensure that there is an alignment between the manifesto of the governing party and the National Development Plan.

He said the President will use his speech to outline his vision for achieving the mandate, his dream and the aspirations of society.

President Ramaphosa is expected to dedicate some time to reporting back on what has been delivered the previous year. His speech will also outline what is to be done in the year ahead – unpacking government’s apex priorities.

The SONA speech must address what needs to be done differently, faster and effectively

Ngcaweni said the President has given a direction in terms of what he wants to say in his speech.

This has been informed by engagements he has had with stakeholders such as investors, organised labour and faith-based organisations, among others.

The speech: behind the scenes

While Ngcaweni could not go into detail about the exact content that will be in the speech with a fear of “scooping” or “pre-empting” the President, he said much of what the President reads includes his personal input and that it would have been revised several times from the speech writer’s first draft.

What people will hear, Ngcaweni said, will mostly be the President’s own voice.

“I was actually joking with a colleague yesterday about the advantages and the disadvantages of having a political principal who is computer literate.

“The advantage is that he spends too much time on the text, changing it because he wants his voice to come out…”

He said this is usually a disadvantage to the speech writers, as the President will, in the end, have made a lot of changes. – SAnews.gov.za