In a dig at competitors’ “chicken nuggets”, Nando’s has produced a tongue-in-cheek video ad asking just which part of the chicken those nuggets come from?

The conversation takes part between a rival fast-food chicken outlet and a customer… and there’s a definite hint that maybe it’s the “bum part” and that it’s “modified”.

What part of the chicken does a nugget come from? Ra botsa fela… 🐓 pic.twitter.com/buFcQN9NDw

The famous South African peri-peri marinated chicken restaurant chain – which has gone so global that many people think it originates from the UK – has added in the comments on its Twitter post – just to make it totally clear: “We sell identifiable pieces of chicken 🤷‍♂️🤷‍♀️”

Some social media users expressed relief that Nando’s wasn’t launching their own nuggets which they’d presumed from the start of the ad. Many posted memes, including this: 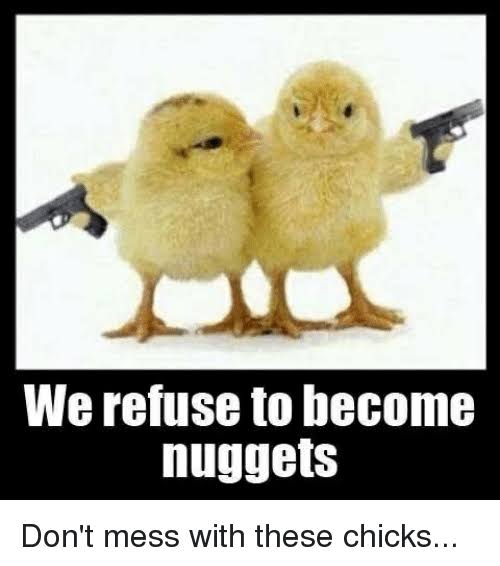 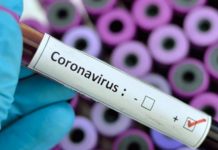