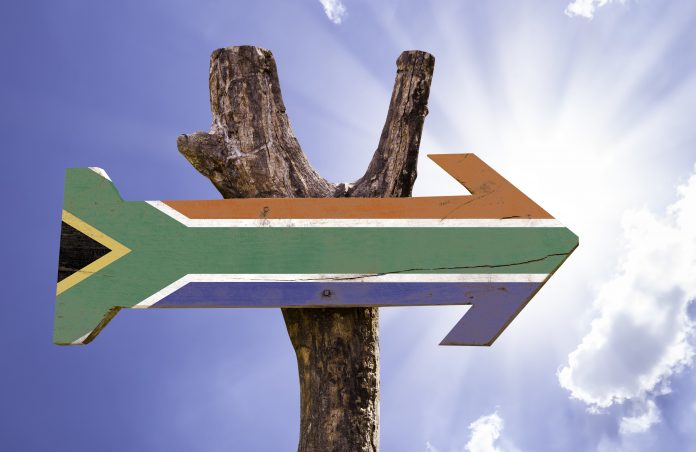 In December 2017, the change to the foreign employment income exemption was promulgated into law. This has widely become known as the “expat tax”. The exemption at that point was capped at R1mil, meaning that South African tax residents earning foreign employment income above this threshold would no longer be exempt from tax in South Africa, from the effective date of 1 March 2020. 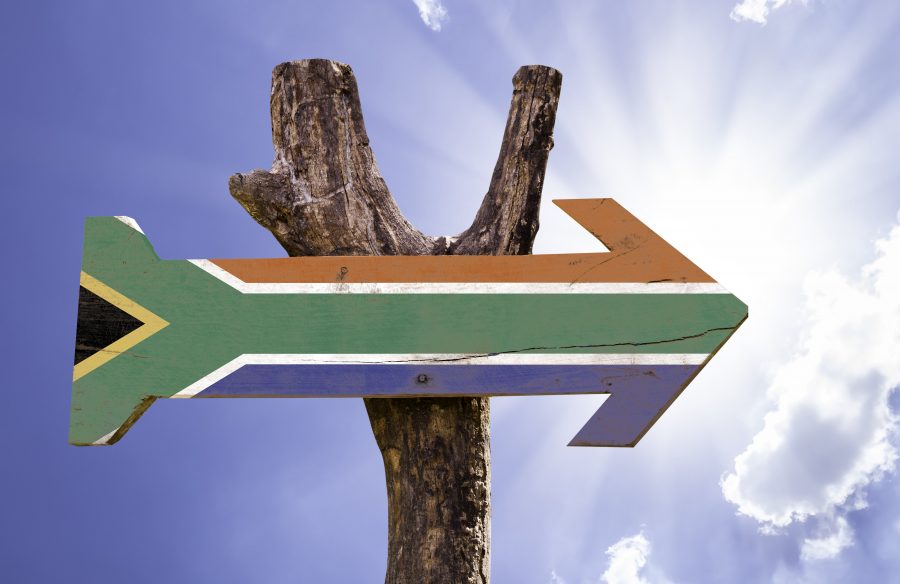 At every point from the proposal of the amendment to the expat tax, to the promulgation of it into law, and thereafter at various workshops with National Treasury, stakeholders pleaded with government and warned in no uncertain terms that implementing this change in legislation would lead to an accelerated cessation of tax residency.

The response from government at that point was that the formalization of non-residency in those cases was to be encouraged. This view was shortsighted and has come back to haunt government as South Africans have in many cases chosen to financially emigrate and thus cease their tax residency with South Africa to avoid the expat tax.

In the 2020 Budget Review, there is a desperate attempt to change the mind of those South Africans formalizing their non-resident status by increasing the exemption cap to R1.25mil.

This is of course welcome, but a little too late. The increase will unfortunately assist with only a small group of South Africans working abroad, and merely dangles a carrot for the rest of those abroad to entice them to remain within the South African tax net.

The big issue which has been raised on numerous occasions with government is the issue of fringe benefits, which in many cases depletes the exemption before one even considers the cash component of their salary to be taxed.

Financial Emigration – Has it Changed the Minds of Government?

As there has been a massive increase in South Africans ceasing residency to avoid the change in legislation, government has taken notice.

The current loss of revenue and potential future loss with South Africans continuing to cease residency means that the expat tax has backfired before it has even become effective.

Government has announced that they will remove some of the emigration formalities from an exchange control perspective, which will take effect from 1 March 2021. These exchange control formalities will be replaced with an uncertain future regime which leaves South Africans with 12 months of some semblance of certainty and to get their affairs in order before a new regime is put in place.

Specifically mentioned is that, “government wants to encourage all South Africans working abroad to maintain their ties to the country.” This must be viewed with some skepticism as government asking a taxpayer to keep ties with the country, and knowing how South African tax residency works, would lead to an attempt to keep the taxpayer within the tax net, while still defending the punitive expat tax.

Government has confirmed that tax residency will still be determined as per South African case law and legislation, being the ordinarily resident test and physical presence test – this comes as no surprise, but does show that government understands that it needs to hold on to its South Africans abroad to ease a flailing tax base.

In theory, the financial emigration exit process will in future change from a SARB exchange control perspective, but remains as is from a SARS tax perspective.

With the Common Reporting Standards in full swing, having a hidden offshore bank account is a “luxury” of the past, as information is being shared with revenue authorities around the world. Government has again shown interest hereon by noting that “cooperative practices will remain in place to ensure that South African tax residents who have offshore income and investments pay the appropriate level of tax.”

The simple truth remains that taxpayers must assume any bank account on their name will eventually beknowns to SARS, so remaining compliant is key while ensuring you are not caught when SARS ‘asks’ about all your world-wide bank accounts.

A Desperate State, It is Too Late

The tide of South Africans making up their mind to ‘divorce’ South Africa fiscally, formally letting government know their intentions to leave the fiscal net, will probably not be impacted by Budget 2020. To the contrary, it may cause an accelerated effect, as the taxpayer has until 01 March 2021 to exit under a formalized dispensation.

You can find out more on Tax Consulting South Africa website.