And the People Stayed Home, a prose poem by Kitty O’Meara, has been going viral since early March 2020 since the retired American teacher and chaplain published the beautiful poem on her blog, under the post title: In the Time of Pandemic. An Italian journalist Irene Vella has claimed it is a translation from her poem… but after translating Vella’s poem, we think both just share a similar sentiment and express the thoughts many have been thinking during the coronavirus covid-19 pandemic… UPDATE 4 April: New shares of this poem falsely claim that it was written by Irish poet Kathleen O’Meara in 1869 after the Great Starvation (famine) in Ireland. This is not true.

And the People Stayed Home – Poem by Kitty O’Meara

And the people stayed home.
And read books and listened, and rested and exercised,
and made art and played games,
and learned new ways of being and were still.
And listened more deeply.
Some meditated, some prayed, some danced.
Some met their shadows.
And the people began to think differently.

And the people healed.
And, in the absence of people living in ignorant, dangerous, mindless and heartless ways the earth began to heal.

And when the danger passed, and the people joined together again,
they grieved their losses, and made new choices,
and dreamed new images,
and created new ways to live and heal the earth fully,
as they had been healed. 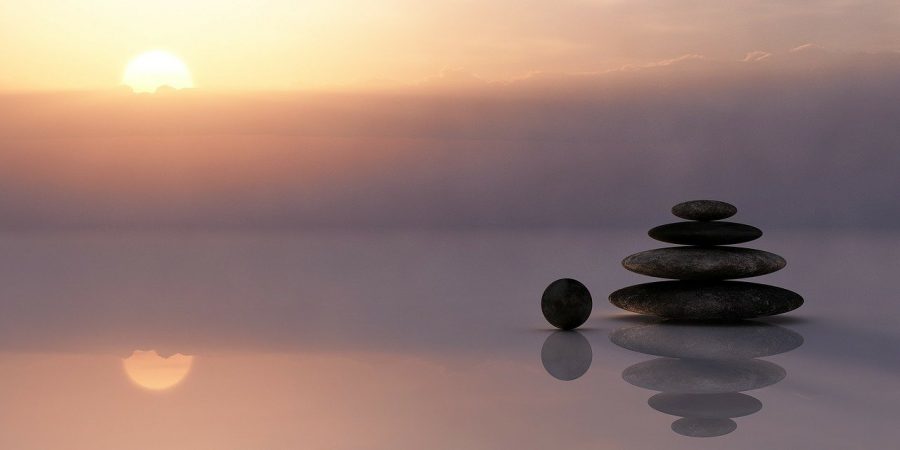 – Written by Kitty O’Meara, inspired perhaps by an Italian poem by Irene Vella (whose immuno-depressed husband has been ill during this period of Coronavirus). Definitely not written by Kathleen O’Meara in 1869 after the Great Starvation in Ireland.