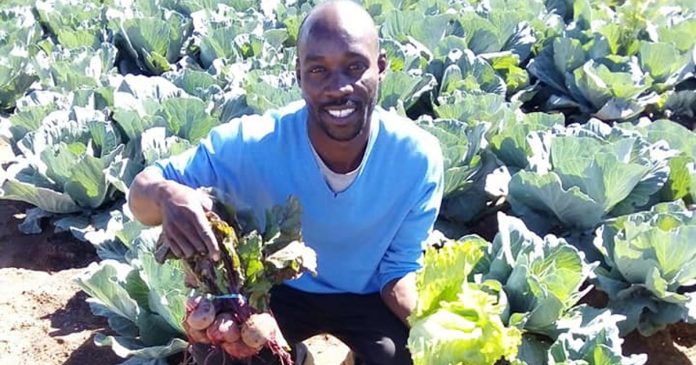 “Let backyard food gardens mushroom! Let there be enough food for all to eat.” So says the Facebook profile picture of Food and Trees for Africa (FTFA) facilitator and Agroecologist Tim Abaa, who is fast becoming the poster boy for all those in South Africa who are keen to start growing their own; and whose Ubuntu Project is not only delivering delicious fresh produce to Gauteng residents, but also helping them help feed those who are starving right now.

The Covid-19 Pandemic is hitting the poor hardest, with food scarcity become a real concern for many citizens who have been laid off or left unemployed, with no income coming in for thousands of families.

Following on a post from Mpumalanganews.co.za, in which MEC for Agriculture, Rural Development, Land and Environmental Affairs, Vusi Shongwe, called on every household to start cultivating backyard vegetable gardens, making clear his intent to engage all municipalities to look at making vacant land in every ward available for communities to plough, people are fast considering planting food in their backyards – for just in case.

Yes, things take time to grow, but as the Chinese proverb says – the best time to plant a tree was 20 years ago, the second best time is now! 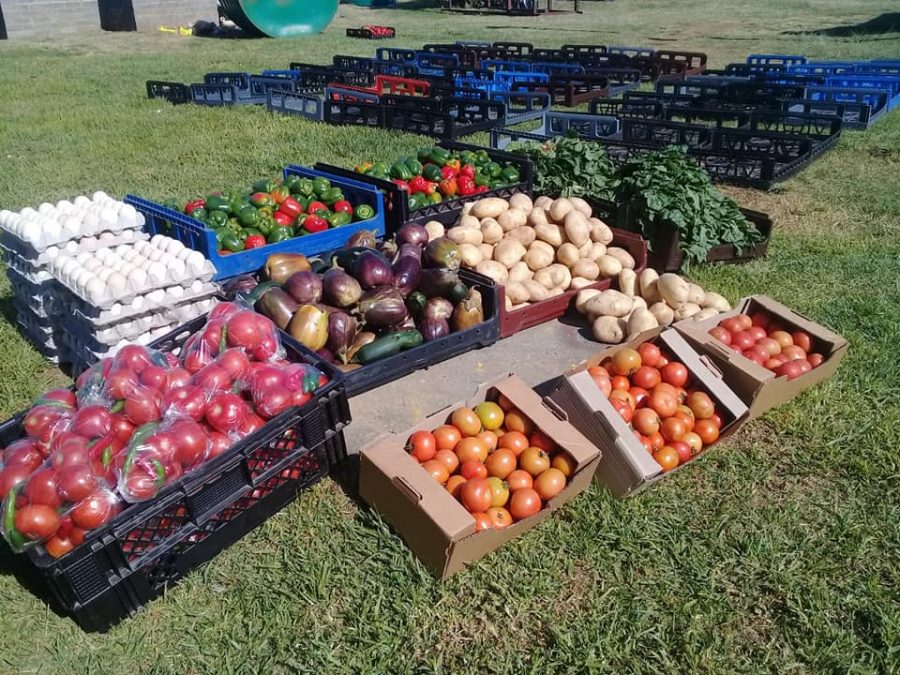 In 2012, Tim was thinking at night about how poor he was, and how he wanted to be rich. He knew how to grow trees, but had no money to buy potting bags, so he started collecting empty plastic bottles, paying local kids to collect them for him.

He grew thousands of trees, but his major problem was that commercial nurseries did not want to buy trees in plastic bottles, so he couldn’t sell them.

He then decided he would offer the trees to his community for free, inviting all in the area to come and help themselves to the tree of their choice. Pawpaws, apricots, guavas, peaches and grapevines all found new homes in his neighbours’ gardens – and now 90% of the households in Orange Farm, south of Johannesburg, have a fruit tree!

Happily he got an order in for 600 trees and made some money. With pretty much no investment! And from there, Tim decided to make this his life’s mission.

Tim is an unabashed environmental and social activist whose enterprise, Nectar Farms, has since become a training ground for educating members of his community about the fundamentals of organic farming as well as its benefits, both on an economic front and with reference personal health.

He also owns a seed bank, which he uses to help those wishing to start their own businesses. He doesn’t charge a cent for his seeds. Instead, he enters into a bartering agreement where those he engages, agree to return a portion of their yield when their produce is harvested.

Tim’s #UbuntuProject, which has been shared far and wide on social media, is making available Ubuntu Fresh produce boxes, delivering to residents all over Gauteng from smallholdings, plots and farms in the Orange Farm area.

Thinking ahead, it also gives every purchaser the joy of knowing that by purchasing this box of goodness, they will be sowing more good by helping a poor or needy family start a food garden. (There’s also the option of placing an order for the Ubuntu gardening started pack, comprising seeds, seedlings, compost and a planting guide for only R180.)

A local newspaper article said – “It takes just one individual to set the course of an entire community on a path towards hope and prosperity. This is said so frequently, it’s almost become a cliché. However, Tim Abaa, breathes new life into this idea. He proves in every conceivable way that given the chance, one human being can make a difference in the lives of thousands.”

Place your order for the Ubuntu Fresh Produce boxes:

Write to info@greenbusinesscollege.com or DM them directly to place your order on 082 639 6621. 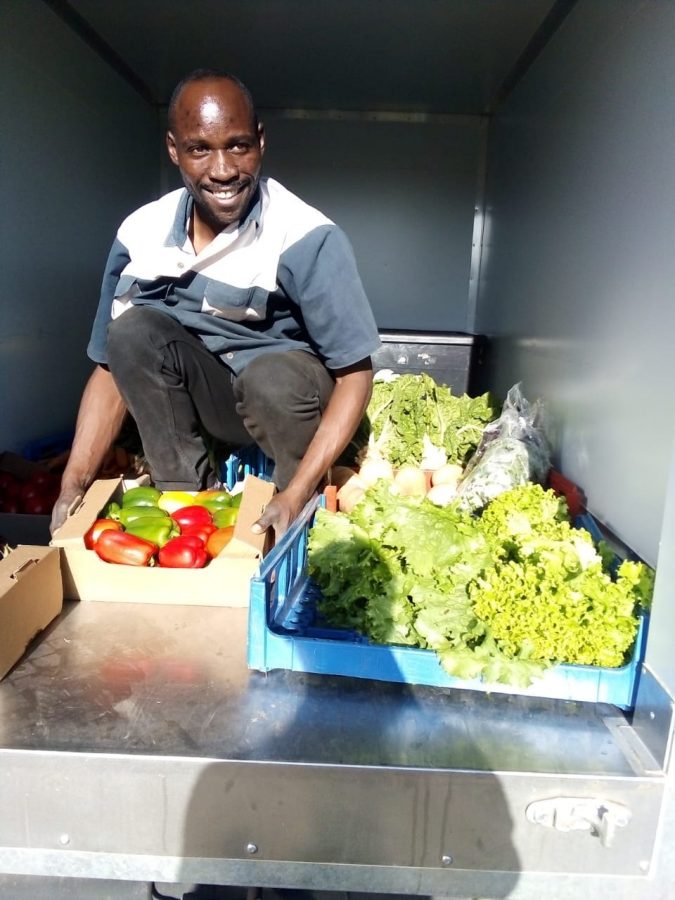