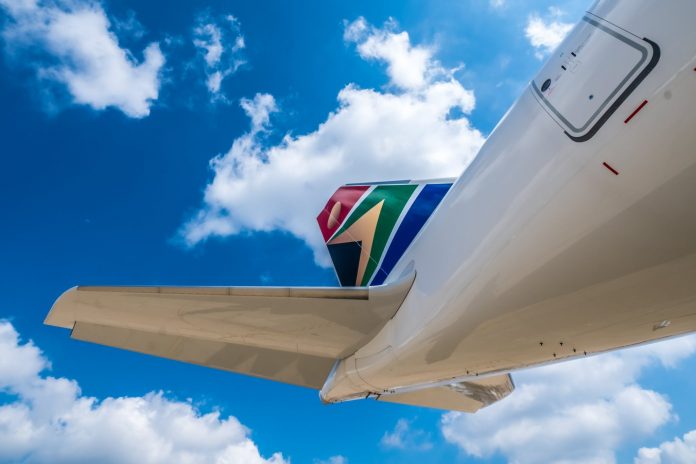 The Department of Public Enterprises has welcomed the court judgment, which will see the creditors’ meeting to vote on the #SAA business rescue plan, go ahead as planned today.

The Department of Public Enterprises (DPE) has welcomed the judgment to strike off the roll an urgent court application by SA Airlink.

“Judge Leicester Adams of the Gauteng High Court struck the application off the roll, saying it was not urgent. This means the creditors’ meeting scheduled for Thursday, to vote on the business rescue plan, will go ahead as planned,” said DPE in a statement.

In welcoming the judgment, DPE said it hopes there will be no further delays to vote on the plan, which could result in the formation of a viable, sustainable and competitive airline that provides integrated domestic, regional and international flight services.

DPE believes a positive vote to finalise the business rescue process would be the most expeditious option for the national carrier to restructure its affairs, its business, debts and other liabilities.

The department said government is committed to engaging constructively towards the national interest objective of such an airline in a constrained fiscal environment, taking into account the impact of the COVID-19 pandemic on this situation.

On Wednesday, the DPE said it believes the approval of the business rescue plan would help creditors and employees to be “co-creators” of a new airline and ensure a strong base is maintained for the growth of the local aviation industry. – SAnews.gov.za 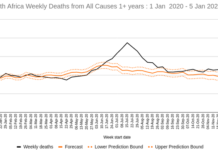