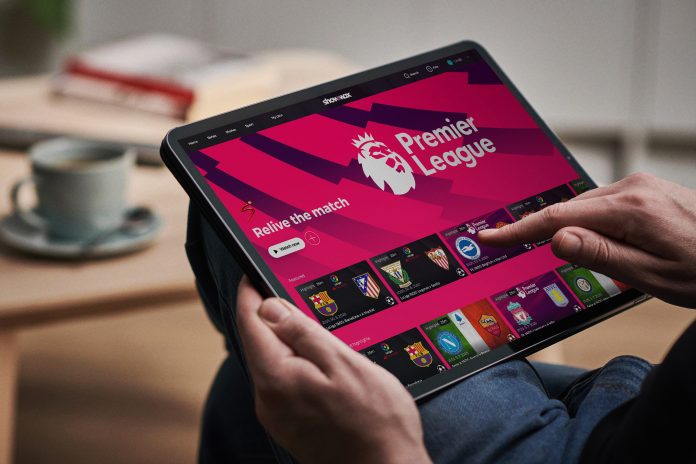 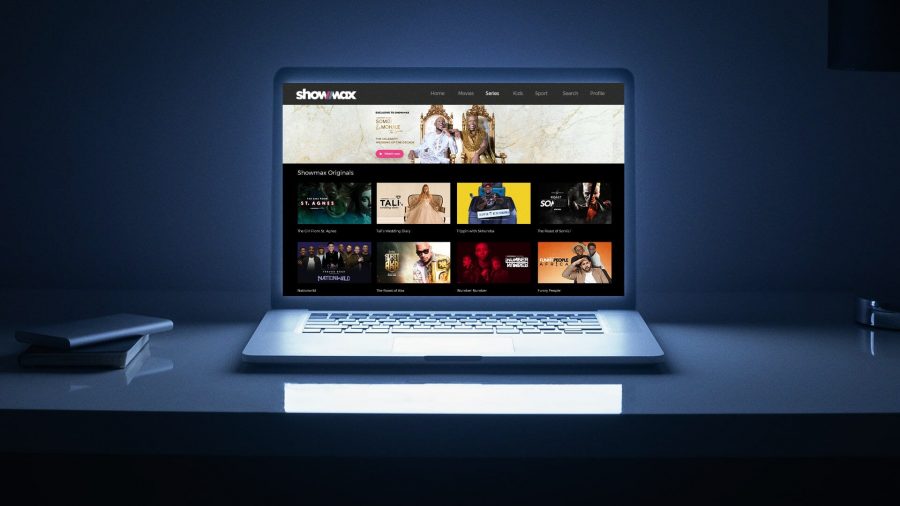 Showmax Pro will begin to roll out in Kenya and Nigeria from today, 7 July. Additional countries will go live in the following weeks. The entire process is expected to be completed within 6-8 weeks with coverage across sub-Saharan Africa.

This table gives details of the new Showmax Pro service in Nigeria and Kenya: 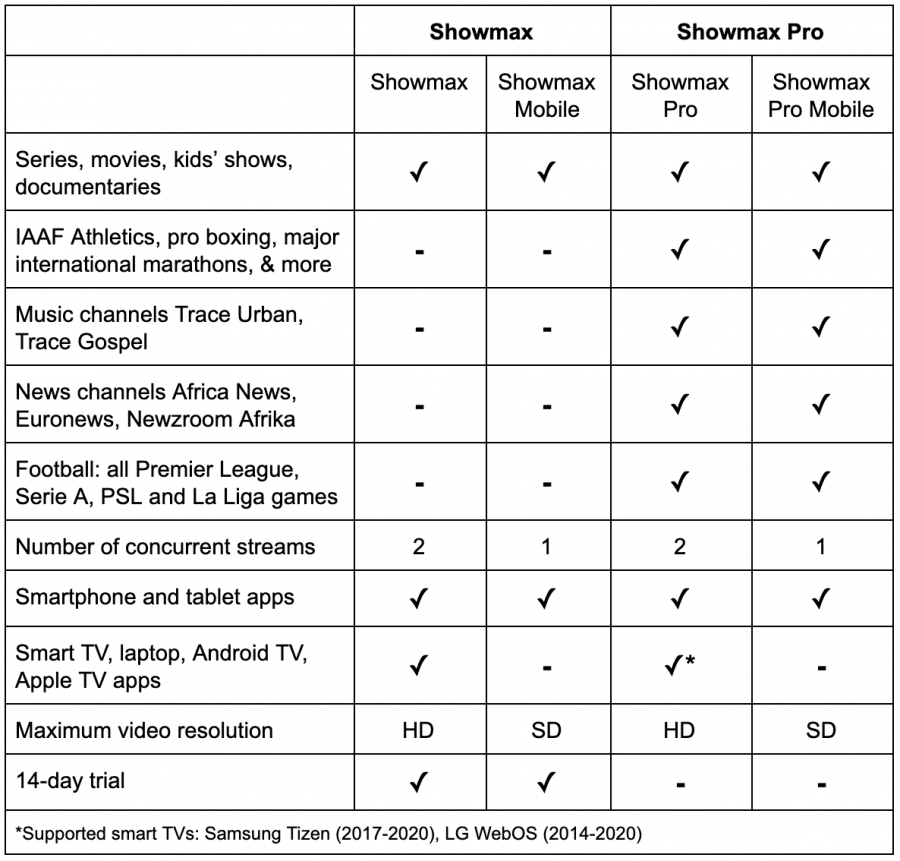 Showmax originally launched in August 2015 and is available across sub-Saharan Africa. Speaking about Showmax’s history and what sets it apart, Niclas Ekdahl, CEO of the Connected Video division of MultiChoice, said:

“Showmax is an African video on demand service with many years’ experience operating on this continent. We’re local-first, which means listening to our customers and delivering African stories told in familiar voices as well as the best that Hollywood has to offer. Our local-first strategy is an advantage because it allows us to tailor our content, apps, packages, and partnerships specifically to what’s most important in Africa.”

In June 2019, Showmax began testing sport live-streaming, and the new Showmax Pro service is based on the results of this. Ekdahl said about sport streaming:

“The live sport test we ran on Showmax in conjunction with SuperSport has been well received, so that’s forming an integral part of our new Showmax Pro service.”

Another key development for African markets has been adapting the service for the data connectivity constraints on the continent and focusing on the most-used viewing devices. In November last year, Showmax launched a mobile-only service for smartphones and tablets featuring all of the Showmax content but at half the cost of the standard Showmax service and consuming less data. This service has also proven popular, so in addition to the standard version of Showmax Pro there will also be a mobile-only version at half the price.

Talking about the role of a mobile-only option, Ekdahl said: “What else have we learned about operating an internet video service in Africa? Mobile usage is mainstream, so having a one-size-fits-all big screen service may not be the best solution here. With the mobile-only version of Showmax Pro, anyone with a smartphone in sub-Saharan Africa will be able to get the best African content, the best of Hollywood, and all of the best sporting action. This is something no other service is doing and we think it’s a game changer.”

The pricing for Showmax and Showmax Pro in Kenya and Nigeria is as follows: