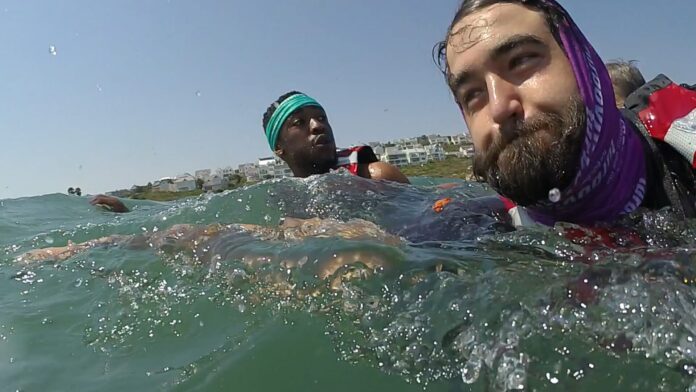 Step aside, Bear Grylls – South African adventurist Riaan Manser is bigger, badder and better at nature. And you can stream his travels on Showmax now.

When it comes to roughing it, almost no one matches Riaan: 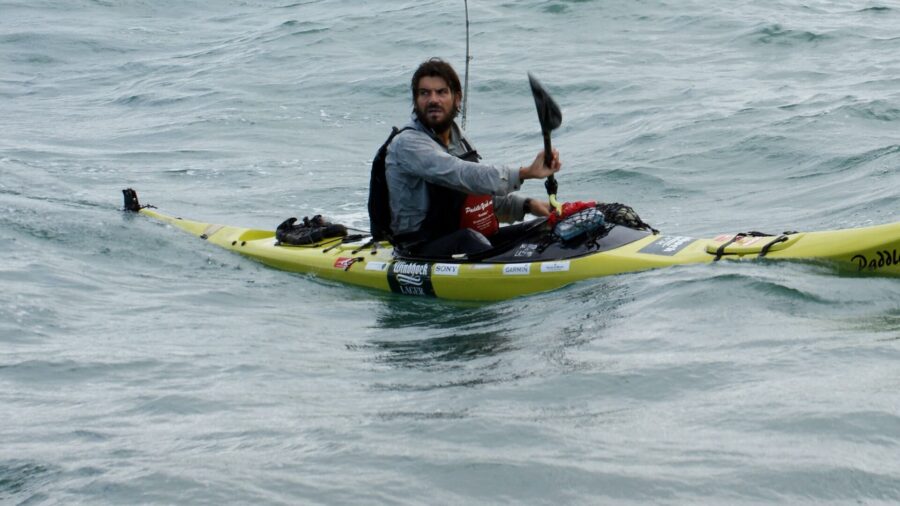 Riaan isn’t just doing these adventures for fun. It’s to educate viewers and society, and to bring about change to the world. Even if it’s one person at a time. He’s also an author (his 2006 book Around Africa On My Bicycle is a best-seller, as well as a film producer and editor. And after all his adventuring, Riaan has learnt one very important lesson about life: 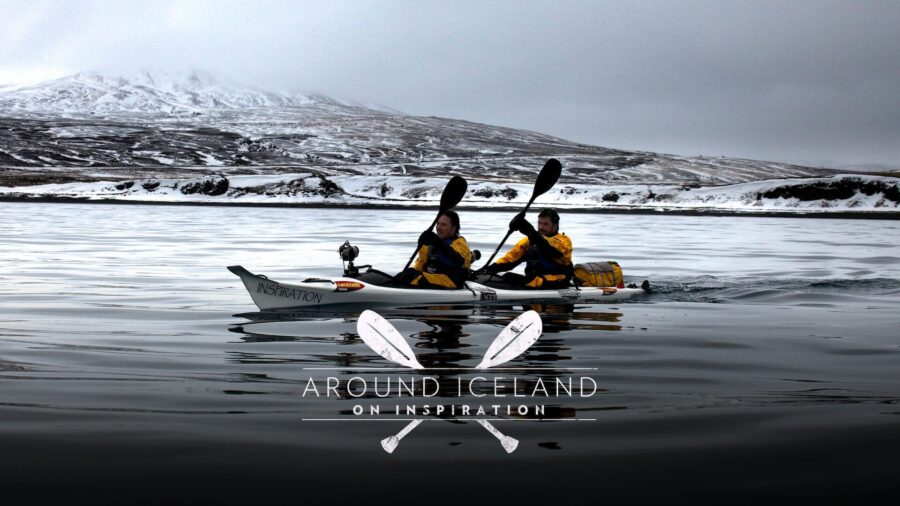 “Chill, bru” takes on a whole new meaning in this epic adventure. Riaan and his pal Dan Skinstad are heading to the far north – Iceland, to be exact – to make a tiny splash in the frigid waters. They’re planning to kayak almost 2300km along the entire coast of Iceland and see what makes this country so magical. If you’re a fan of blizzards and snow and asking, “Do you want to build a snowman?”, this is perfect for you! You won’t just see a beautiful country and two men bonding while paddling in their boat, it’s also about friendship and finding peace with nature even when she’s not peaceful herself – those raging winter storms take Riaan and Dan by surprise. 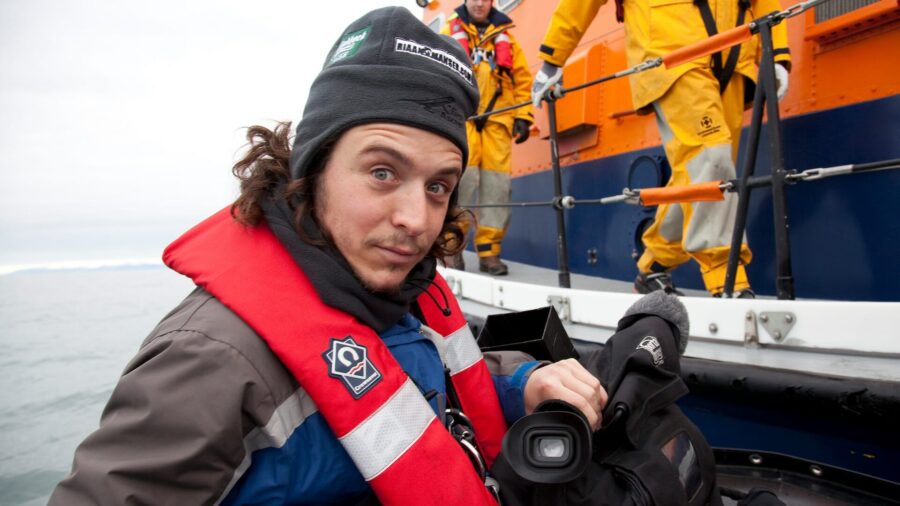 Eleven months is a long time. It’s even longer when you’re alone. And it’s the longest when you’re alone, paddling a teeny tiny kayak around the tropical island of Madagascar. That’s the plan for Riaan in this doccie, which will land him a spot in the Guinness Book Of Records as he becomes the first person to kayak around Madagascar. It’s not just the 11 months of being alone that will push Riaan’s willpower – his body will be up against the elements too as rough seas and tropical cyclones try to slow him down. Plus, the country’s political climate isn’t looking too favourable either – Riaan gets arrested five times and is accused of “carrying out mercenary activities”. All that is forgotten though by once-in-a-lifetime experiences like being close to breaching humpback whales and giant turtles swimming by within arm’s reach. 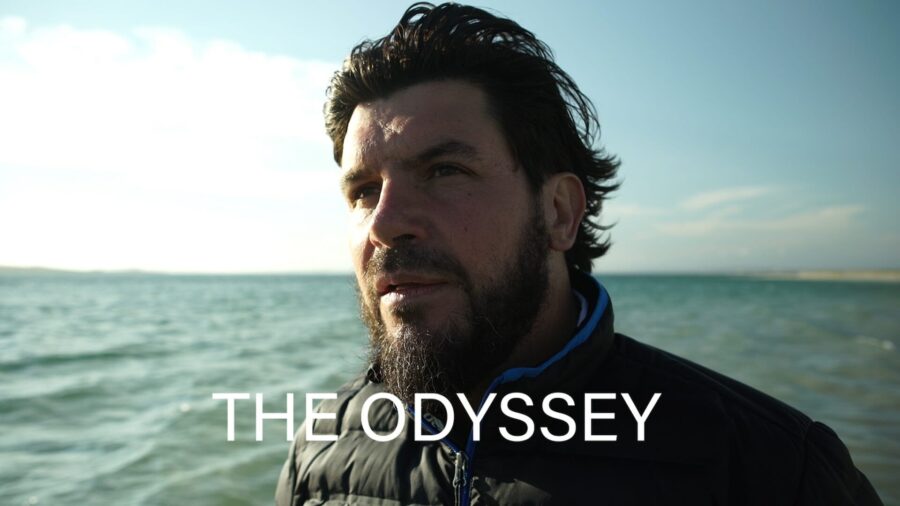 Riaan takes a complete stranger on a 5500km from the Canary Islands to Barbados. “It’s an adventure that will either make you a hero or kill you,” says Riaan. And he’s not joking – that’s open Atlantic Ocean, where waves reach 20m in height and sharks are the least of your worries. The pair are also not doing their trip in a powerboat… or with the help of an engine. They’re rowing! Over 15000 entries were received and the hopefuls are put through their paces before one lucky winner is announced – and told to pack their bags because the adventure is just getting started.

Like Riaan says, “You can’t buy what we’re going to do.” This is survivalism and pushing the human body, mind and soul to their limits – and coming out smiling.