This week Carte Blanche celebrates the life of a young refugee who became a leading pulmonologist, and is now saving the lives of critically-ill COVID-19 patients in South Africa, plus more.

The Extraordinary Life of Emmanuel Taban

On Sunday Carte Blanche tells the story of how a location etched onto a soft drink can changed the life of a young refugee from South Sudan, leading him on a long journey to South Africa where he’d eventually save the lives of COVID-19 patients.

Born in a tiny village in South Sudan, Emmanuel Taban was one of five siblings raised by a single mother. At 14 he was arrested by the Military for being a rebel-spy, incarcerated, tortured and sent off to Khartoum. He fled to Eritrea, where he was again imprisoned.

Upon his release, he decided to walk nearly 3,000km to an uncle in Nairobi, Kenya, but he wasn’t welcomed – so, inspired by the “made in South Africa” printing on a cola can, he travelled another 3,000 km through East Africa on his own and eventually into South Africa. He was just 17.

Carte Blanche celebrates a life of epic grit and imagination – of a young refugee who became a leading pulmonologist who is saving the lives of critically-ill COVID-19 ventilator patients with his novel use of therapeutic bronchoscopies.(Producer: Eugene Botha | Presenter: Masa Kekana)

You can watch the show on Sunday 25 October in South Africa on DStv Now or stream it overseas in most countries from Tues 27 October if you’re abroad.

We tell the story of how a location etched onto a soft drink can changed the life of a young refugee from South Sudan, leading him on a long journey to South Africa where he’d eventually save the lives of COVID-19 patients. That's #CarteBlanche this Sunday at 7pm on @MNet. pic.twitter.com/XOb5s1xlqS 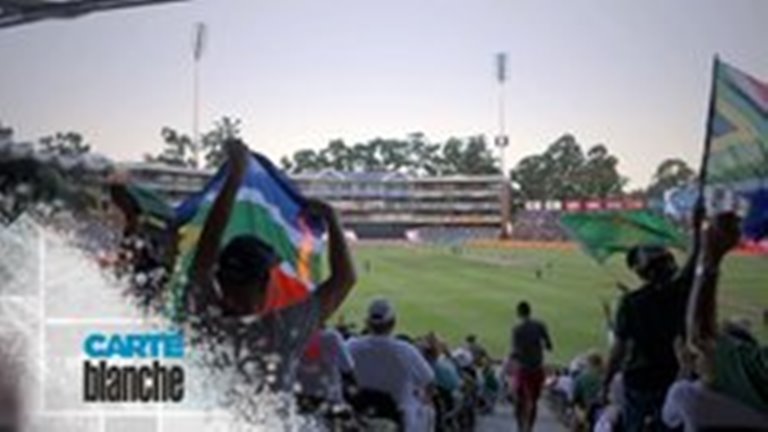 In January it seemed like the administration of Cricket South Africa had turned a corner and begun the long road towards rehabilitation. But eight months later, the gentleman’s game is in a freefall. Inside the boardrooms of the game’s governing body, the gloves are off as more explosive revelations lead to high-profile resignations. Now the Minister of Sports, Arts and Culture has issued CSA with a notice that government intends to intervene in the crumbling sport. Carte Blanche examines whether cricket in South Africa can be saved. (Producer: Julian Sun | Presenter: Claire Mawisa)

We investigate how explosive revelations of financial management inside #Cricket South Africa’s own forensic audit report could impact the future of the sport. That's #CarteBlanche this Sunday at 7pm on @MNet. @clairemawisa #CricketSA pic.twitter.com/B7jZti2TE8

Derek Watts: “After his stunning revelations at the Zondo Commission it is claimed that Bosasa executive Angelo Agrizzi had a subplot. Either way, will his arrest discourage other whistle-blowers from coming forward?”

Agrizzi – The Money and The Escape

A new house ready and waiting in Italy, millions of Rands transferred to a crypto currency account and luxury sports cars in South Africa sold off in a hurry – former Bosasa boss Angelo Agrizzi has been a very busy man as he seemingly planned his escape out of the country. Before his testimony at the State Capture Commission, the notorious whistle-blower offloaded money to off-shore accounts. But his planned trip to Italy was derailed. Now Agrizzi must wait out his trial date – behind bars. Carte Blanche unravels his alleged hidden millions and the plot for freedom. (Producer: Nicky Troll | Research: Sinethemba Nogude | Presenter: Derek Watts)

Taking Pensioners for a Costly Ride

The Directorate for Priority Crime Investigation in the North West is investigating a prominent, charismatic businessman from Potchefstroom after hundreds of investors – many of them pensioners and widows – were left with nothing to show for the nearly R44-million they claim they sunk into what they had been promised would be a fool-proof venture. Large plush offices, high-profile radio marketing and television interviews in which he promised returns of up to 3% were all it took to dupe pensioners into parting with almost everything they had saved up for their old age. We meet the widows who have lost everything after the businessman liquidated his business, blaming COVID-19. (Producer: Michael Duffett | Presenter: Masa Kekana)

When a prominent businessman offered unwitting pensioners and widows in the North West a chance to invest and earn good returns in his profit-sharing portfolios, they never dreamed that he would voluntarily liquidate and they would lose their investments. #CarteBlanche Sun 7pm. pic.twitter.com/Aiitgrp3v8

Catching the Killer on the Table Mountain Reserve

With his unassuming demeanour the young man on the trail could have been just another hiker at Silvermine in the Table Mountain Reserve. But little did anyone know that he was hunting for unsuspecting visitors to rob. For two years, a spate of muggings, stabbings and murders went unsolved, leaving cyclists and hikers vulnerable and terrified. Now, investigators are confident that they’ve finally caught the violent killer who was lurking on the mountain. (Producer: Annalise Lubbe | Producer: Sasha Schwendenwein | Presenter: Claire Mawisa)

This Sunday on #CarteBlanche: It took two years to crack the case. Now, investigators are confident that they have the man possibly responsible for multiple stabbings and murders on the #TableMountain Reserve. Join us Sunday 7pm on @MNet channel 101. pic.twitter.com/iirm2bvU39 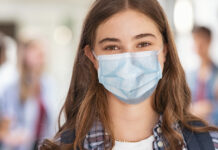 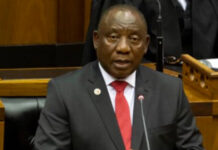