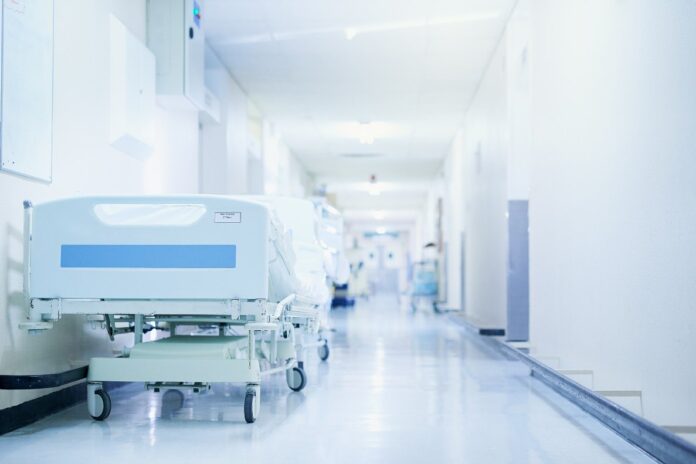 The Democratic Alliance is to lay a charge against Finance Minister Tito Mboweni for “playing politics” during his mini budget speech and saying that Tygerberg Hospital is segregated.

Natasha Mazzone, the DA’s chief whip in parliament, said she would be laying a charge against Mboweni to the ethics committee. She said that perhaps “to hide a disastrous budget,” he “lied to the people of South Africa and the members of parliament.” The minister said the hospital had two sides, one for black patients and one for white patients.

“This is a blatant and damaging lie,” Mazzone said. “It is also a slap in the face to all the hardworking doctors, nurses and staffers who daily put their lives on the line to protect us in the Western Cape from the COVID crisis. Minister Mboweni should be ashamed of himself.”

“This ‘fake news’ has one objective in mind,” said Western Cape Health MEC Nomafrench Mbombo, “to detract from the ugly truth that the national government is going to pour another R10.5 billion into the bailout of SAA.”

“To claim that these dedicated men and women who have worked long difficult shifts over a period of months to save lives would stand for racial segregation in their wards is deeply insulting.”

Western Cape Premier Alan Winde said: “To the nurses, doctors and officials at Tygerberg Hospital, I am sorry that the National Government has chosen to play politics and lie about something so serious. I want you to know that every person in our province is so proud of what you did to save lives in the WC. Thank you!”