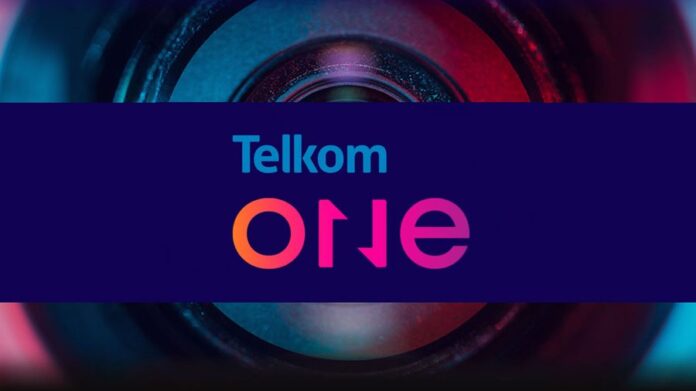 Telkom and the SA Broadcast Corporation today launched a new video streaming channel called TelkomONE that will attempt to capture some of Netflix and Showmax’s market, although it will be showing mostly South African and SABC products – some of it for free.

A five-year deal was signed between the two, and creates a platform for streaming of SABC 1, 2, Sport, Education and 19 radio channels, according to a statement from Telkom. Other content, such as talk shows, music, comedy, local movies – under the section called AMP – will also be available to paying customers. AMP monthly will cost R49.

Some see the move by SABC, constantly in financial straits and looking for new sources of revenue, as the next salvo in its controversial attempt to get users of tablets and laptops who use them for streaming to pay TV licences.