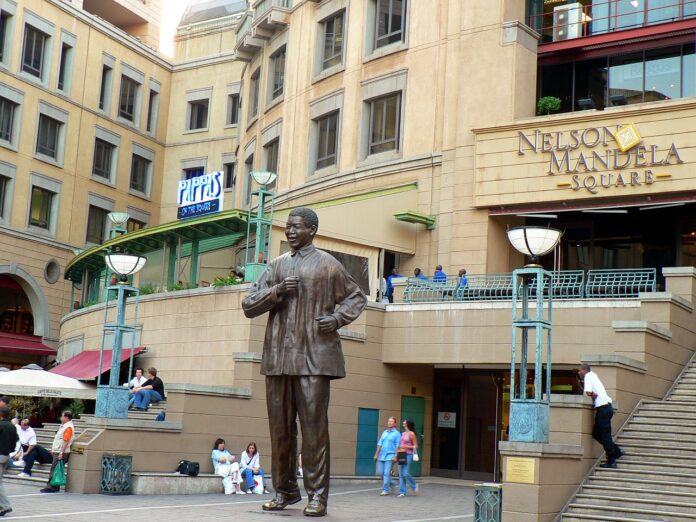 South Africa’s most populated province Gauteng, which has been reporting the least number of active COVID-19 cases and been accused of fake statistics, has been asked by the national Health Department to reconcile its questionable data.

“We have brought this to the attention of the province and they have indicated that they are in the process of harmonising the data,” said Health Minister, Dr Zweli Mkhize, on Wednesday.

“For this reason, we will not be reporting the recoveries and active cases in the province for today while we await the urgent conclusion of these processes,” he added. Gauteng has the highest population of any province in SA with over 12 million, followed by KZN with over 10 million and the Eastern Cape with over 6 million.

South Africa has reported 3 250 new COVID-19 cases as the virus continues to spread nationwide, which brings the total number of infections to 775 502.

Of the latest fatalities, 51 are reported in the Eastern Cape, 30 in the Western Cape, 24 in Free State, seven in Gauteng, four in Limpopo and two in KwaZulu-Natal.

“We extend our condolences to the loved ones of the departed and thank the healthcare workers that treated the deceased patients,” Mkhize said.