Professional photographer Keith Garnet Millar recently travelled the (potholed) backroads of South Africa and visited towns in the Free State such as Clocolan, Jagersfontein, Thaba Nchu and Koffiefontein, along with Marydale and Groblershoop in the Northern Cape, to mention a few. His haunting photos capture a bleak and haunting portrait of some of South Africa’s neglected small towns, either a reflection of a worldwide trend to urbanisation or an indication of places the current government forgot, or a bit of both… 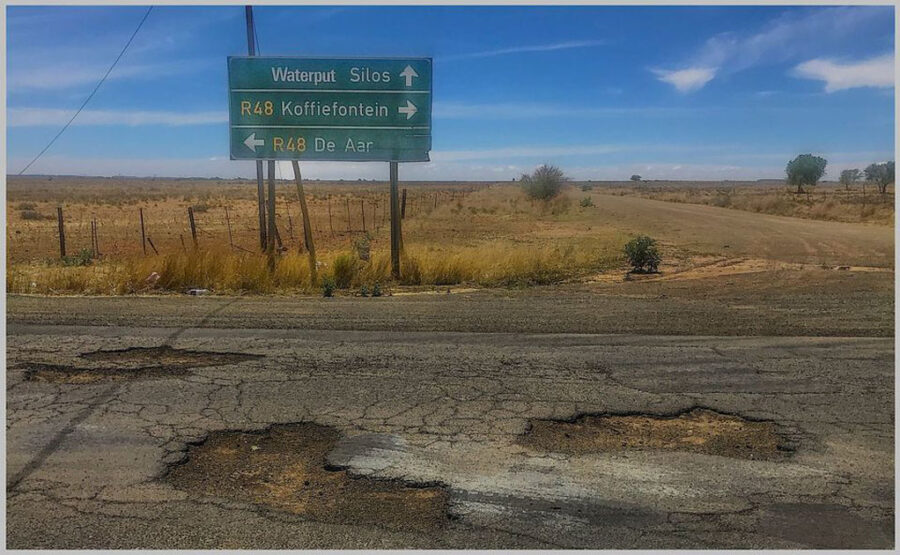 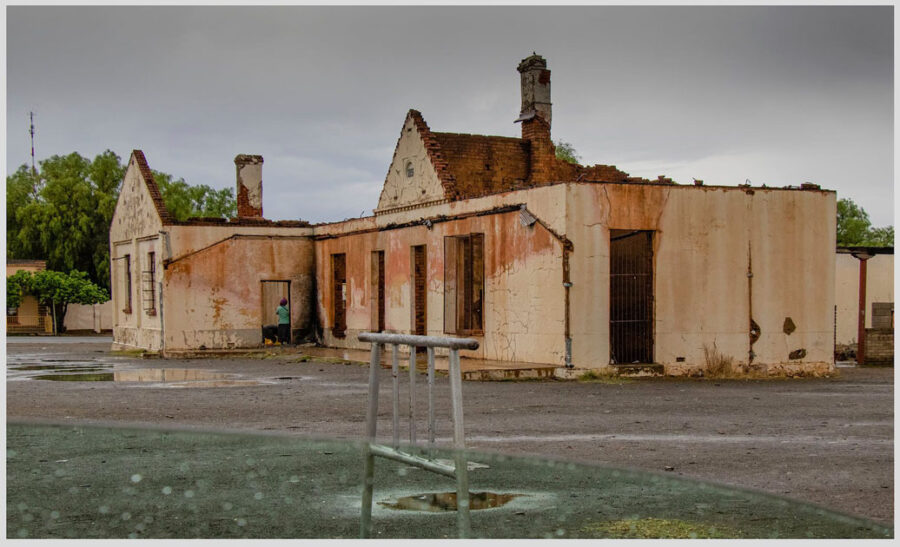 Keith says a common thread in all these ‘dorps’ was “the utter decay and the blatant, visible collapse of these small towns”. 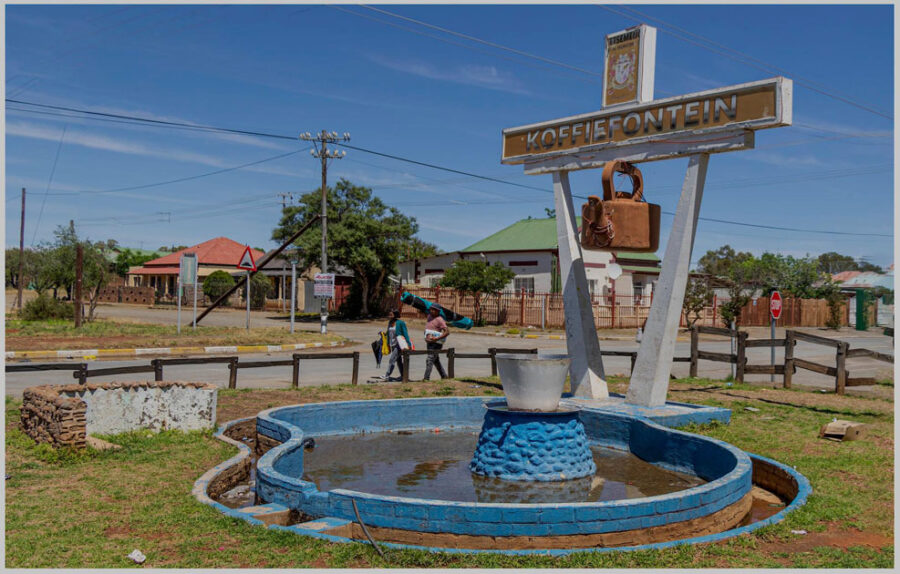 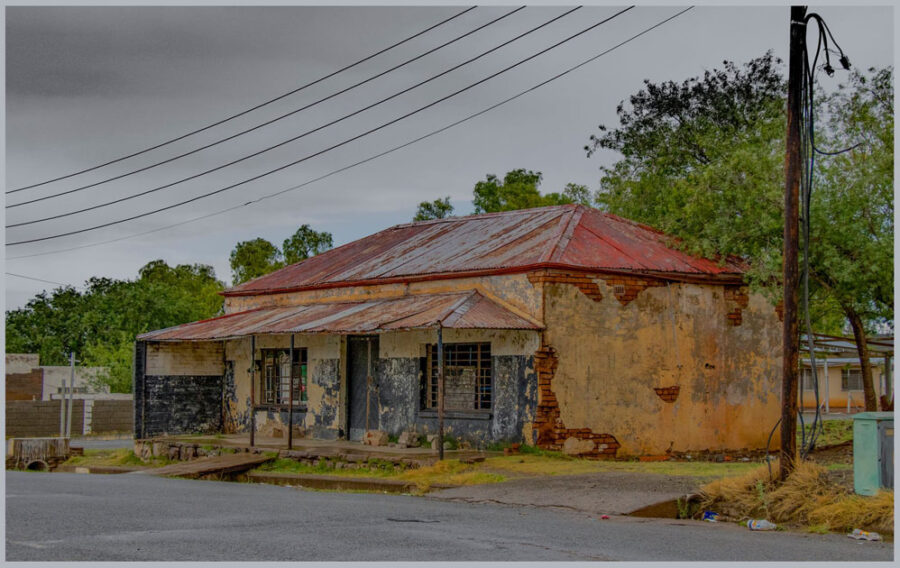 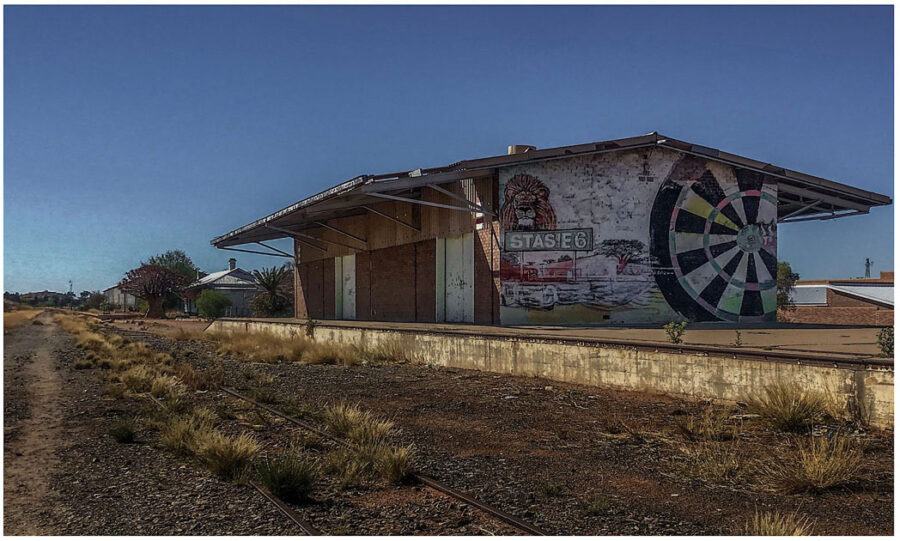 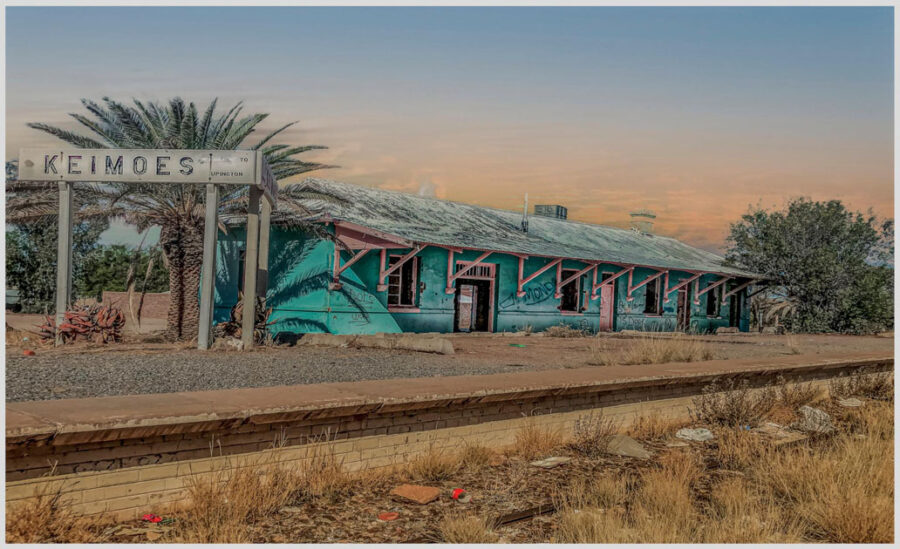 Keith says: “Here are a couple of random photos, principally of the main roads in the towns to give you an idea – no matter what town and what time of day, there are queues of people waiting to collect social grants, the main street shops are virtually all gone except for the Nationals like PEP and every town has at least one Chinese owned shop selling cr*p. 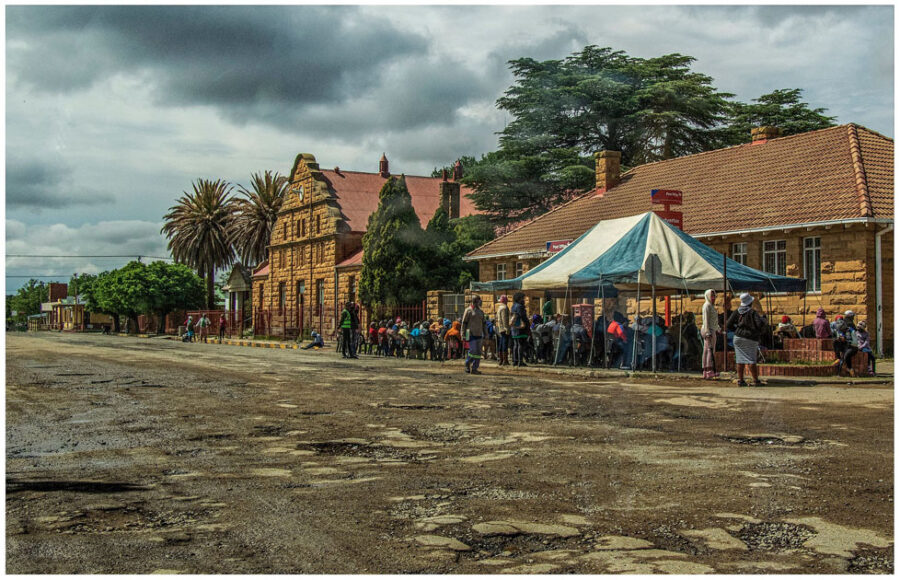 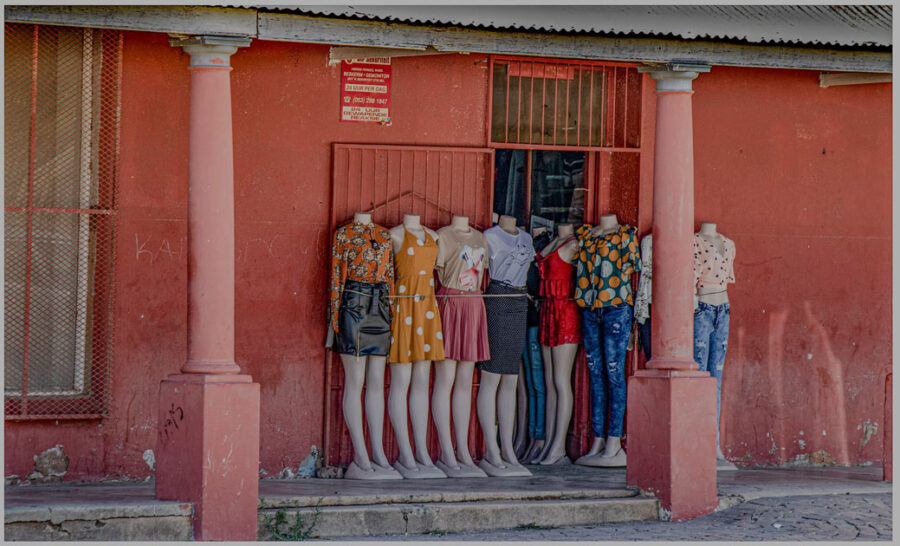 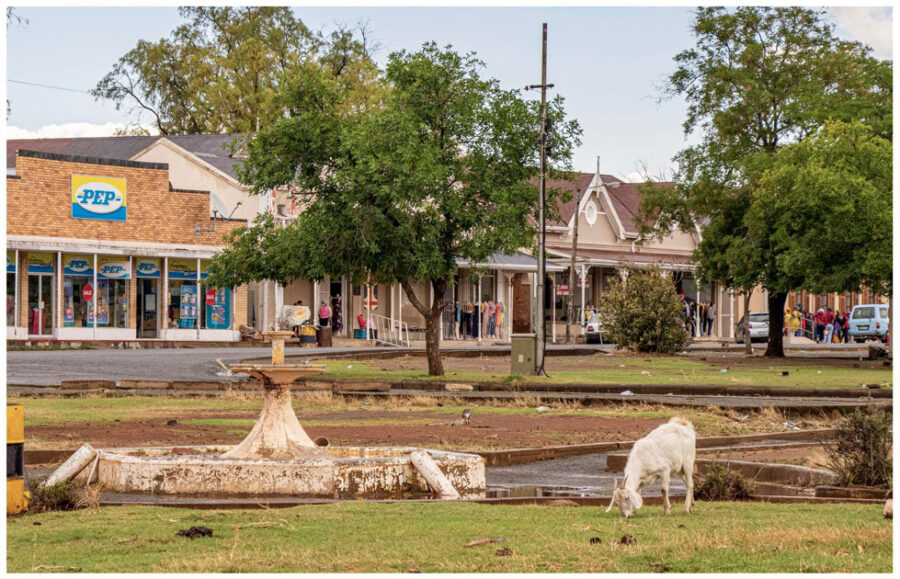 “The secondary arterial roads, some connecting main towns like Prieska and Upington are an absolute nightmare to put it politely!! 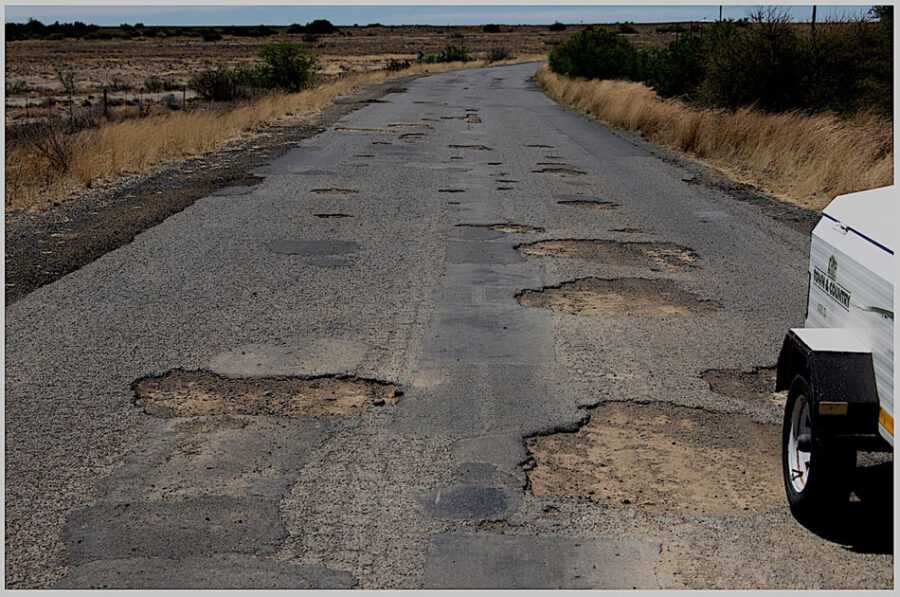 “The filth and garbage in every town is beyond appalling! 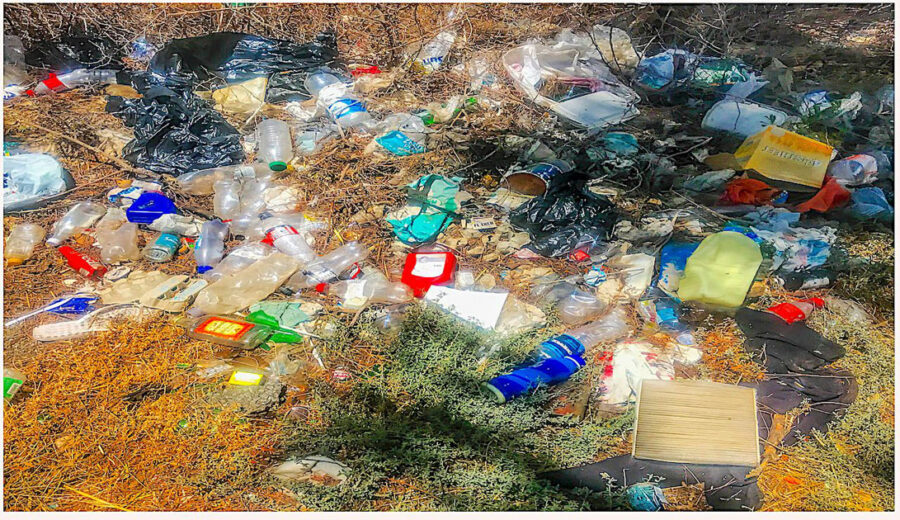 “The government has just bailed out SAA – again, to the tune of 10 Billion Rand. Where is the sense in all of this, the country is literally rotting from within!”

Keith Garnet Millar’s passion for photography started when he was fortunate enough to be trained by a photographer from the Sydney Herald when he lived in London in the early 80’s. Since then he has been in the events industry for a couple of decades and has travelled to over 60 countries and over 500 cities. He has a vast portfolio of photographs, many which have been published to various forms of media.