President Cyril Ramaphosa tonight issued a heartfelt plea to South Africans to do what they can to stop the spread of Covid-19. In an address to the nation, the SA president announced that South Africa will enter an adjusted Level 3 from midnight tonight, which includes a ban on the sale of alcohol.

The President outlined the situation in SA concerning the Covid-19 pandemic with a sharp increase in positive cases. Just yesterday the country moved past the one million Covid-19 cases mark, with more than 50,000 new cases recorded since Christmas Eve.

President Ramaphosa said there are two possible drivers behind this second wave surge:

South Africa’s adjusted Level 3 – what you need to know:

The new regulations take effect at midnight tonight, and will last until 15 January. 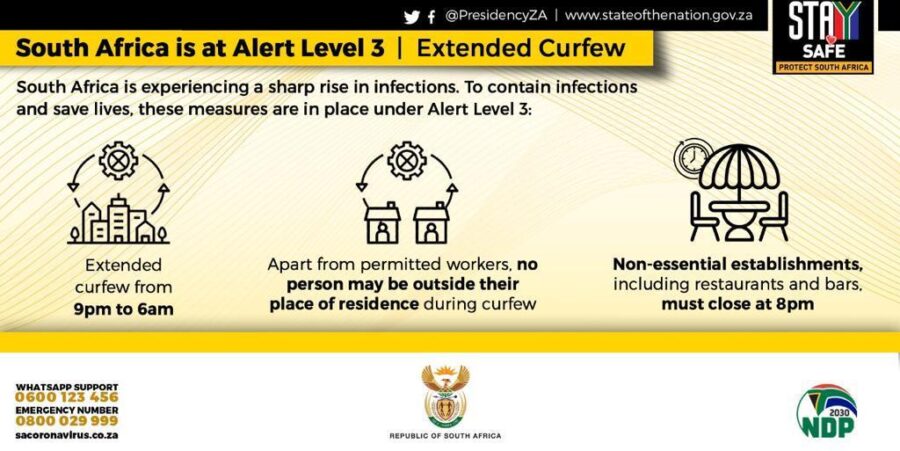 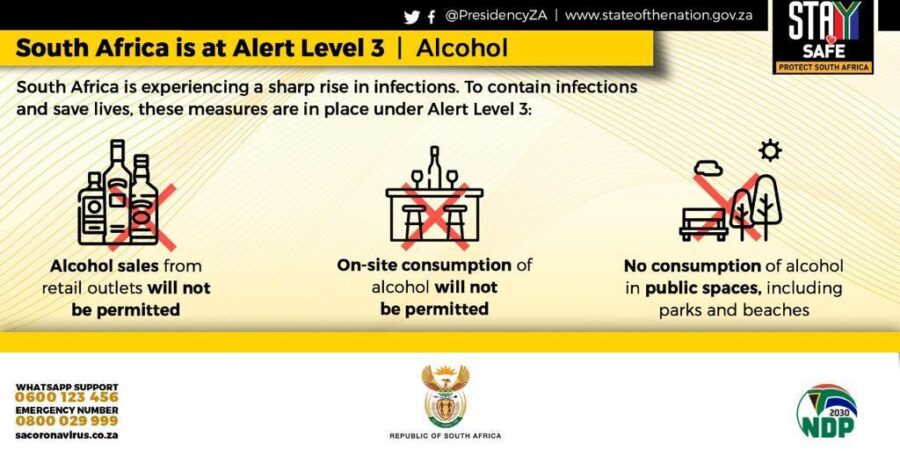 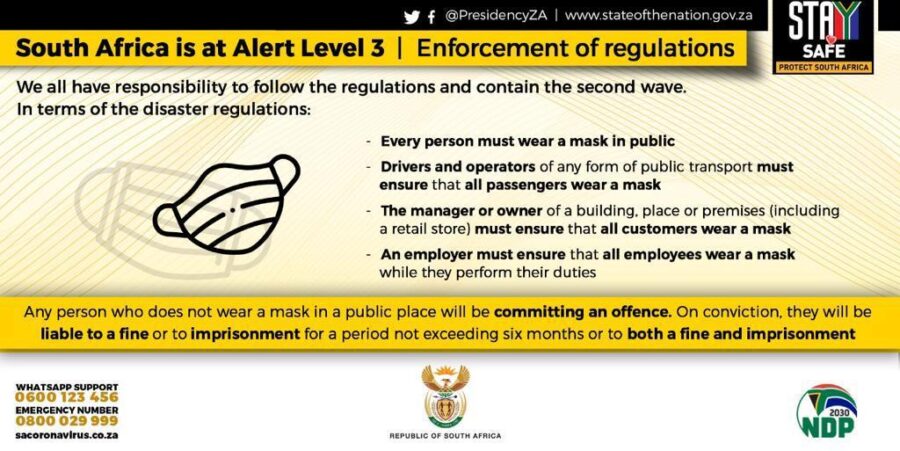 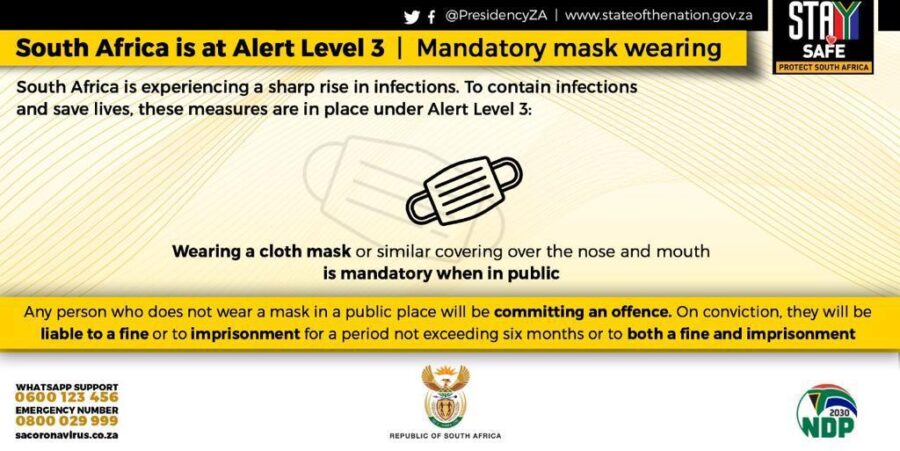 Light a Candle for New Year instead of Fireworks

The President urged all South Africans to rather light a candle this New Year’s Eve, instead of celebrating the new year with fireworks.

He said he will light a candle at a spot in Cape Town at exactly midnight on New Year’s Eve… in memory of all those who have lost their lives, and in tribute to those who have risked their lives on the front line to protect South Africans.

The President asks that all South Africans do the same.