It takes a village to raise a child, so the old saying goes… writes Justin Steyn. However, what happens when a man opens his heart and resources to assist a secluded rural community of the Mdumbi village in the Transkei area of South Africa?

Meet Dean Shapiro, a Western Cape-based musician who has taken the onus on himself to better the lives of this community since 2015.

“While backpacking through Thailand in my early 20s, I often stayed in beautiful areas away from the tourist bustle in authentic inspiring accommodation owned and run by local families who welcomed me in; like it was my second home. I got an intimate experience of the local culture through these stays.

“Later in my life, I travelled through the Transkei and fell in love with the people, nature and culture but noticed there were not many locally-owned initiatives and this led me on my path to try and help empower people in the village by offering assistance in building their village and improving the economic opportunities there,” he explains. 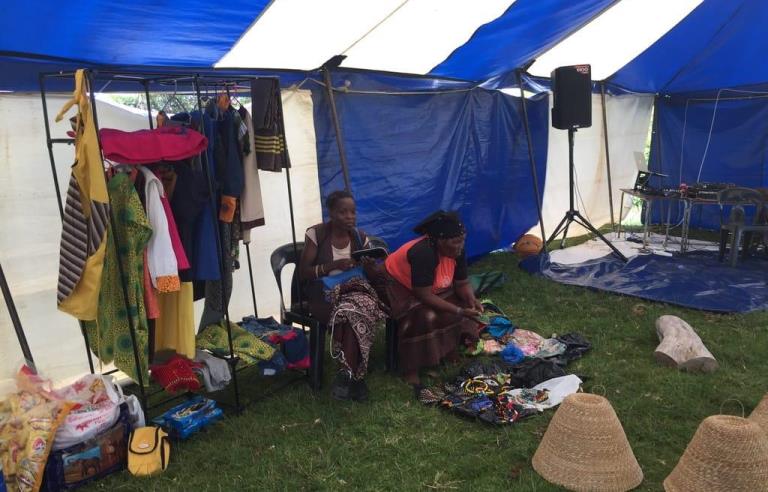 Shapiro says that he saw massive prospects related to tourism where the community could develop their own income. He adds that he plans to do much more than developing the town’s tourism sector, and also wants to educate the locals on growing their own foods as well as creating arts and crafts that they can sell. 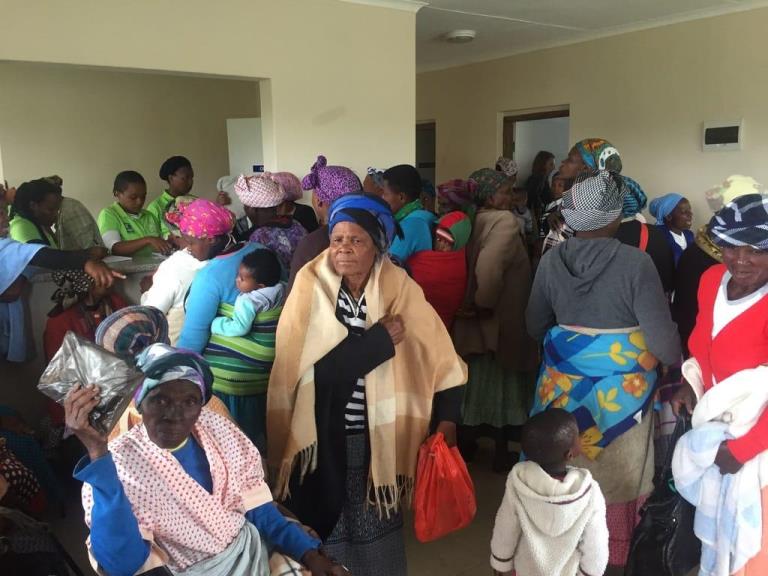 “I am currently working on a business model where I am partnering with local families to build authentic inspiring accommodation on their land using recycled shipping containers which will provide a niche modern yet culturally integrated tourist experience,” he says.

According to Shapiro, the locals do not realise the potential of their land and often sell it to outsiders for very little who then build on it and reap the benefits with very little returned to the local community.

“No one is coming into the community and informing them about the opportunities and benefits they have with their own land. There is no incentive that encourages the community to build on their own properties, so this is often given to the benefit of strangers, who give nothing back” 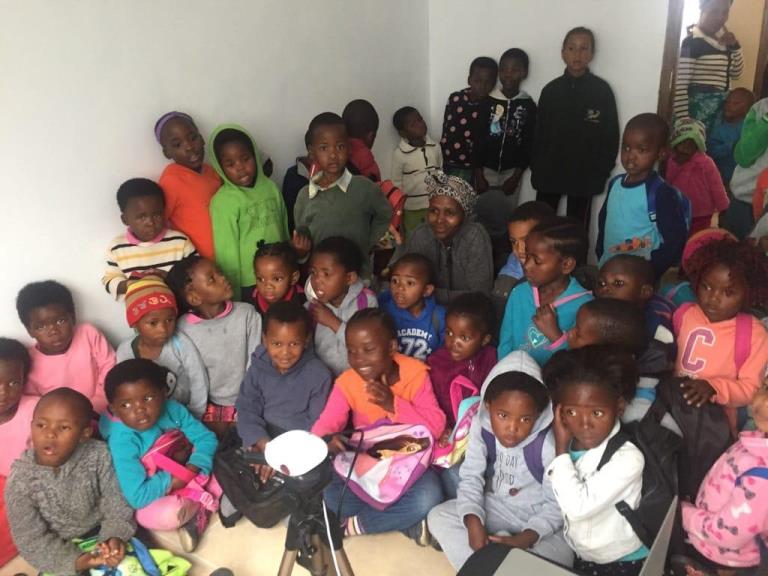 Shapiro says that since he has started with his project in developing the community of the Mdumbi village, there have been major successes despite the ongoing problems.

“I helped organise a small music festival with an NGO called Transcape and the local community where outside artists and the people from the community were given the opportunity to showcase their talents and created local employment in addition to skills development everything from ticketing, food stalls, security and the stage building was done locally.”

All the profit raised from the music festival was used for the community through various initiatives that the NGO runs such as the skills development centre, the Early Child Development Centre and micro-financing initiatives.

“I personally have invested in a locally-run restaurant which cooks traditional Xhosa meals for the tourists and caters for the local community.

“I would play live music during these dinners to attract and entertain tourists in the area and the local community,” he says. 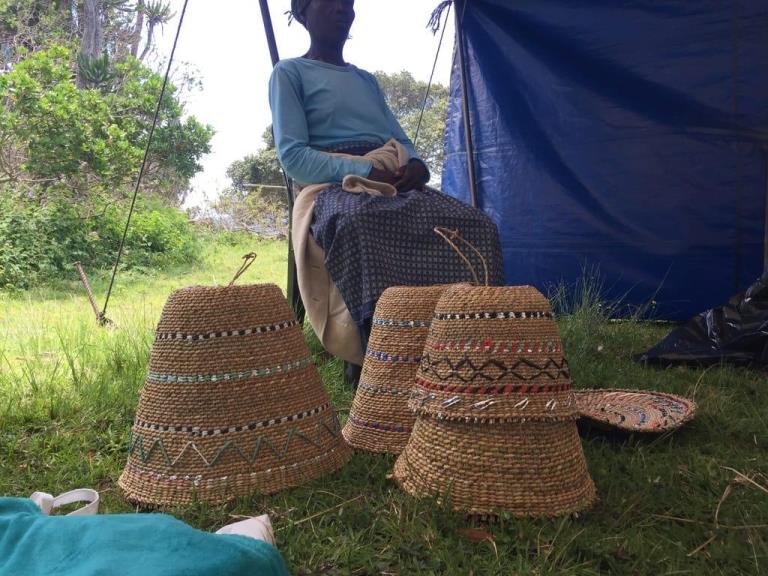 Shapiro has also been involved in other outreach initiatives in the village, such as comforting kids during an inoculation drive where he set up a projector for them to watch movies at the local clinic. Some of these children had never seen a movie before.

He says that while being based in Cape Town, he would like to move to the village and assist in helping the community grow. Shapiro plans to visit the village in early July to discuss more of the ongoing projects he has committed himself to.

JUSTIN STEYN is a South African journalist and small business owner. Find out more at JVS Freelance or please support Justin on BackABuddy.