You don’t want to watch these alone! Here are some of the best horror series and movies available on Showmax if you’re in South Africa, that’ll have you shrieking like a child. If you love thriller and horror, then this is the Halloween horror movie / series list for you if you live in South Africa (and a couple of the options are available for expats abroad)…

In this sequel to the iconic horror movies, Chucky, a doll possessed by a serial killer, turns up at a yard sale in an idyllic town. A boy takes him home and the town is thrown into chaos as a series of horrifying murders unfold. Watch now » 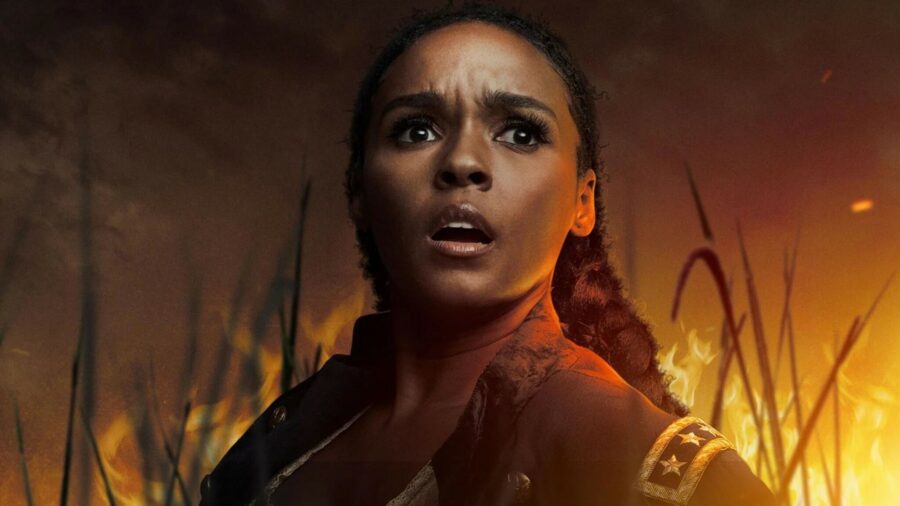 Successful author Veronica Henley finds herself trapped in a horrifying reality and must uncover the mind-bending mystery before it’s too late. Watch now »

A carefree summer holiday in a land of eternal sunlight takes a sinister turn when a couple is drawn into the villagers’ bizarre rituals. Disturbing scenes make this one for adults only. Watch now »

Vince Vaughn and Kathryn Newton play a game of cat and mouse in this slasher comedy. After a girl swaps bodies with a serial killer, she has less than 24 hours to change back. Watch now »

In the sequel to the classic horror film based on Stephen King’s novel, it’s 27 years later and the seven kids have grown up and gone their separate ways. But when Pennywise the evil clown returns, they reunite to end him for good. Watch now »

A horror anthology series in which each episode is based on a holiday, including Halloween, Christmas and Valentine’s Day. Starring the likes of Dermot Mulroney and Suki Waterhouse. Watch now »

Ewan McGregor and Rebecca Ferguson lead this book-inspired sequel to the 1980 film The Shining. A now-adult Dan Torrance must protect a young girl with similar powers from a cult. Watch now »

A group of young people is plagued by a life-or-death app in this horror film. A young nurse attempts to cheat death after she installs an app that says she has three days to live. Watch now »

A black man sets out across 1950s Jim Crow America in search of his missing father. What follows is a struggle to survive and overcome both the racist terrors of white America and some terrifying monsters. Watch now »

Based on the bestselling novel of the same name by Stephen King, this horror crime miniseries focuses on the investigation of the gruesome murder of a young boy. The case is surrounded by a mysterious force. Watch it now »

Rage (2020) – available in many countries abroad too

What is supposed to be the best holiday of their lives turns to horror as a group of teenagers is picked off one by one in a small coastal village. This is just one of the local horror series and movies streaming on Showmax – proving that local is lekker scary! Watch it now »

Parable (2020) – available in many countries abroad too

While trying an extreme form of conversion therapy, a preacher summons an evil demon – one that’s intent on triggering a mass suicide. The pastor must keep the demon contained – but there’s a posse coming to set it free. Watch it now »

If you love horror series and movies, check out even more Halloween options on Showmax here.