“Credited with pulling (South Africa) from the brink of civil war, those who would valorise FW de Klerk argue his political contribution is underappreciated. Others say his hand was forced by shifting global power dynamics.  Whatever his motives as its leader, is it possible to ignore the role he played in a National Party determined to see through its plan for grand apartheid?” asks John Webb, Executive Producer of Carte Blanche.

A political figure feted by some, reviled by many.  He ordered the release of Nelson Mandela, won the Nobel Peace Prize, and helped broker South Africa’s transition to democracy in 1994. FW de Klerk has passed away at the age of 85 after a long battle with cancer. As the country continues grappling with the chequered legacy of apartheid’s last president, Carte Blanche reflects on his place in history this Sunday. (Producers: Siniketiwe Hlanze and Sinethemba Nogude | Presenter: Claire Mawisa)

Former president, FW de Klerk, has passed away at the age of 85. He served as National Leader of the National Party & led the apartheid government from 1989 until the dawn of our democracy in 1994. Our condolences go out to his loved ones. #CarteBlanche pic.twitter.com/06KIulst6r

An End to the Liberation Fairy Tale? 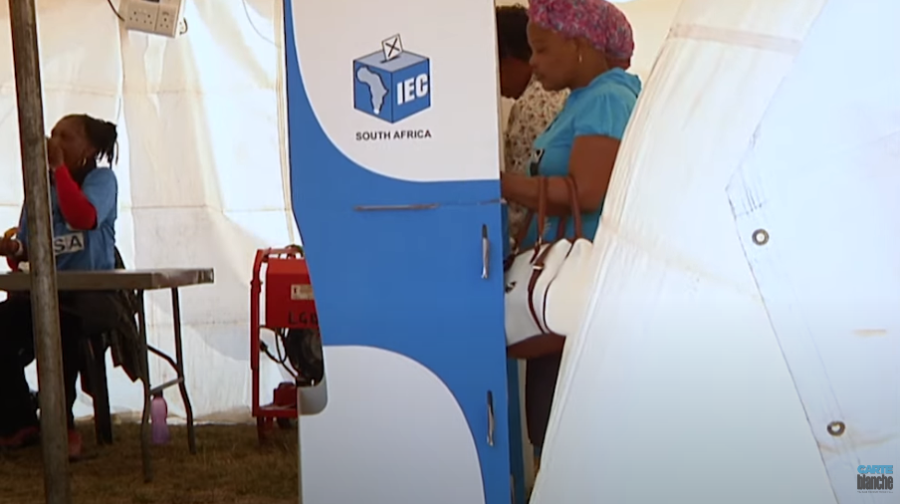 It was the perfect match: a party that delivered the nation’s liberation, and an electorate hungry for the fruits of freedom. From ’94, election after election gave the ANC comfortable majorities as it continued to enjoy unwavering support, even as the cracks of factionalism began to show. With the vast majority of voters not even bothering to turn up on the day, what does it mean for South Africa’s future? (Producer: Kate Barry | Presenter: Bongani Bingwa)

Presenter Bongani Bingwa says: “It was a match made in heaven. Post-democracy, the ANC had voters eating out of its hands. What has gone wrong to put the dream marriage now on the rocks?”

After 27 years, the ANC has lost its monopoly on power having dipped below 50%. With the vast majority of voters not even bothering to turn up on the day, what’s gone wrong and what does it mean for SA’s future? Your thoughts…@bonglez analyses #ElectionResults Sun #CarteBlanche pic.twitter.com/3Q2FanwbcQ 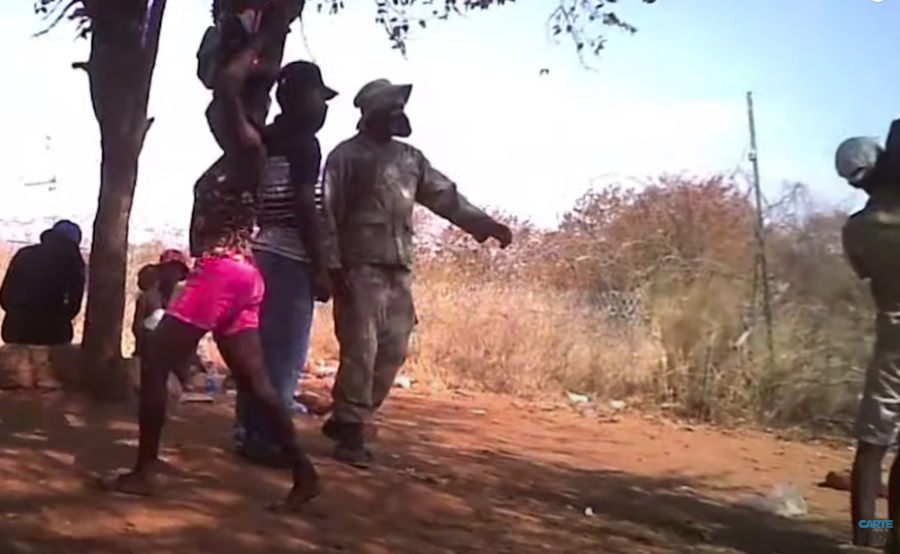 On the face of it, it costs just a few hundred rands to illegally move goods across the border of South Africa and Zimbabwe. But with hundreds of smugglers operating on either side of the Beitbridge border, it’s a lucrative source of income. South African National Defence Force soldiers patrol the multi-million rand fence between these two countries. So, how is it possible that the smugglers (also called “carriers”) continue to operate so brazenly? In this exclusive investigation, Carte Blanche takes its cameras inside this criminal network to reveal who’s really running this illicit operation. (Producer: Nicky Troll | Presenter: Claire Mawisa)

A strange dialect for some, but a rich and beautiful language for others: from the playful greeting of ‘haalihaa” to the friendly acknowledgement of “awê”, Afrikaaps is now taking its rightful place as an historical but often denigrated language. And it’s all thanks to the efforts and energy of a new, younger generation of people determined to take it from its Creole roots into the mainstream. (Producer: Carol Albertyn Christie | Presenter: Macfarlane Moleli)

Watch in SA on DStv Now