5 POSTS 0 COMMENTS
PROF JONATHAN JANSEN was Vice Chancellor and Rector of the University of the Free State and President of the South African Institute of Race Relations. He holds a PhD from Stanford University, the MS degree from Cornell University, and honorary doctorates of education from the University of Edinburgh (Scotland), Cleveland State University (USA), and the University of Vermont (USA, 2014). He is a Fellow of the American Educational Research Association and a Fellow of the Academy of Science of the Developing World. His book Knowledge in the Blood: Confronting Race and the Apartheid Past (Stanford 2009) was listed as one of the best books of that year by the American Libraries Association. His new book, Schools that Work, uses video-documentaries to capture what happens inside disadvantaged schools which nevertheless produce the best results in physical science and mathematics in South Africa. He also writes popular books like Great South African Teachers (with two students), We need to talk, and We need to act (2013); and is a columnist for The Times and Die Burger. In 2013 he was awarded the Education Africa Lifetime Achiever Award in New York and the Spendlove Award from the University of California for his contributions to tolerance, democracy and human rights. In May 2014 he received an honorary doctor of letters degree at the University of Vermont and recently Knowledge in the Blood also won the Nayef Al Rodhan Prize, the largest award from the British Academy for the Social Science and Humanities, for its contribution to scholarly excellence and transcultural understanding. 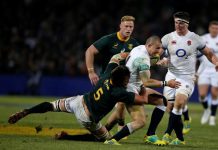 Jun 22, 2018 0
Why does South Africa not fall off the precipice? Economists are clear that if this economy does not grow soon, the prospects of new... 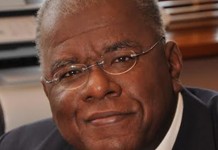 Feb 26, 2016 0
We are gutted, here in the middle of the country on a university campus I have come to embrace with all its hope and... 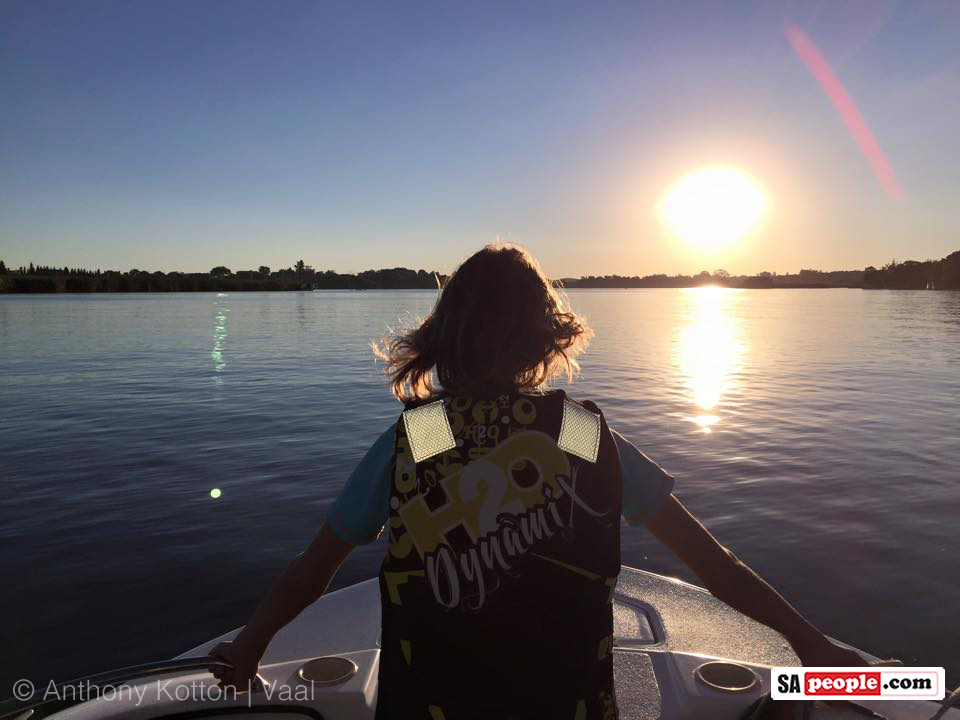 Jun 5, 2015 0
From a tent meeting in Emalahleni (Witbank) to a school hall in eThekwini (Durban); from a synagogue in Parktown to a church funeral in...

There is a Terrifying Silence in the Storm over Statues

Apr 9, 2015 0
This is not the time for hyperbole. No, there is not a race war coming. No, there will not be wholesale changes to memorials...

Erase Rhodes? That Offends Me as a Teacher

Mar 27, 2015 1
Professor Jonathan Jansen, President of the South African Institute of Race Relations, has described the  #RhodesMustFall movement as "anti-educational and anti-progressive" and questions the...