I went to the Matric Dance with the love of my life Brian in 1977…He went to the Army after school and we lost touch, but never officially “broke up”. Throughout the years I always hoped I would bump into him. Then in June 2003, I subscribed to SAReunited.com and found Brian’s sister. She forwarded my email to him and he responded. I flew over to visit him in the USA…It was as though time had stood still…After a few more trips, he proposed and we got married on 22nd August. Thank you so very much for your site, it truly has changed my life!
Juanita

It is now Friday 16h30 and I have corresponded with 32 of my old school friends. As one person answers, he or she supplies me with the names of more people they still have contact with. I have mailed friends from as far back as 1978, some in Holland, Adelaide (AUS), the United States and all over SA. Having entered our 40’s , it is quite evident that all of us have a need to re-kindle some of our old acquaintances. Thanks for bringing a tremendous amount of joy to me during this week. (As well as laughter when I looked at some pictures of what these lost friends look like after 23 years of experiencing life.)
Anton, Johannesburg

This morning I opened my mail and there it is – a mail from a friend from my army days. 15 odd years later. This actually made my day as I was trying to find him for a while. This is a site that is going places. Thanks.
Jan, Port Elizabeth

I would like to say THANK YOU sooo much to the sa-reunited team! After about 3 years of searching for my best friend – she found me… on your website! She was living in England and also tried to get hold of me… and by putting my information on your site, she could email me and we got reunited!
Tarryn

After a fall out in 1997, my best friend – Charmaine – and I didn’t speak for nearly six years and I have thought of her everyday since, until my partner told me to try SAReunited and it was a complete success. After three days I received an email from Charms and we have been corresponding ever since. She knows I have two children and am engaged and I was pleased to hear she is doing fantastically and I can’t express how happy I am to have found such a dear friend. She still resides in South Africa and I am now living with my family in the United Kingdom…
Ryan 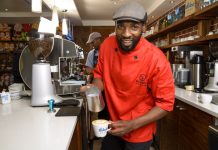 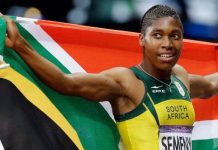 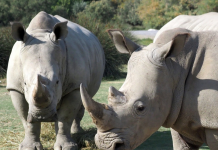