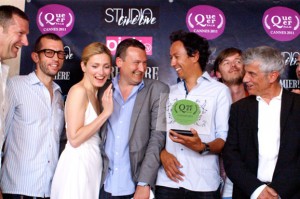 OK, so ‘Skoonheid‘ didn’t win in its official category at the Cannes Film Festival (Un Certain Regard), BUT it has won the Queer Palm 2011! The award was presented to Capetonian director Oliver Hermanus at a ceremony on Cherie Cheri Beach in Cannes.

“Thank you to the organizers and to the jury of this very important award for cinema,” said Oliver. “When we made this film we were definitly challenging some radical issues in South Africa, and I’m very happy to have the confidence as there in Cannes. We want to show it in South Africa but we know it will be a challenging film for the audience because it deals with someone who refuses to accept his sexuality which is, I think, happening in all countries in the world, people refuse to accept who they are. I think it’s really amazing to have an award like this which celebrates who we are. Thank you very much, merci beaucoup !” 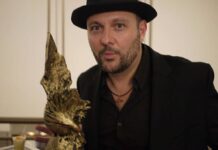 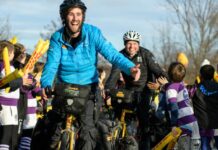 Everything in Between: A Rugby World Cup Story With a Twist (And A South African) 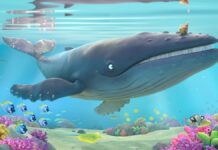