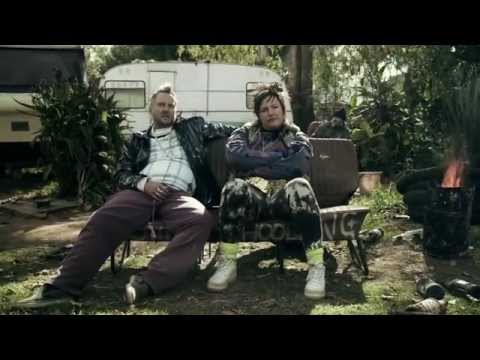 Lyrics are by Deon Opperman and music by Janine Neethling.

The controversial video has spurred some heated debates – and insults – on YouTube, and Die Vraag’s official website is currently out-of-action. 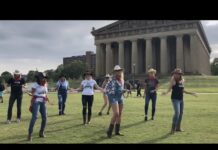 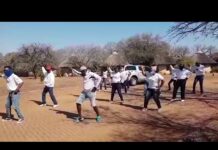