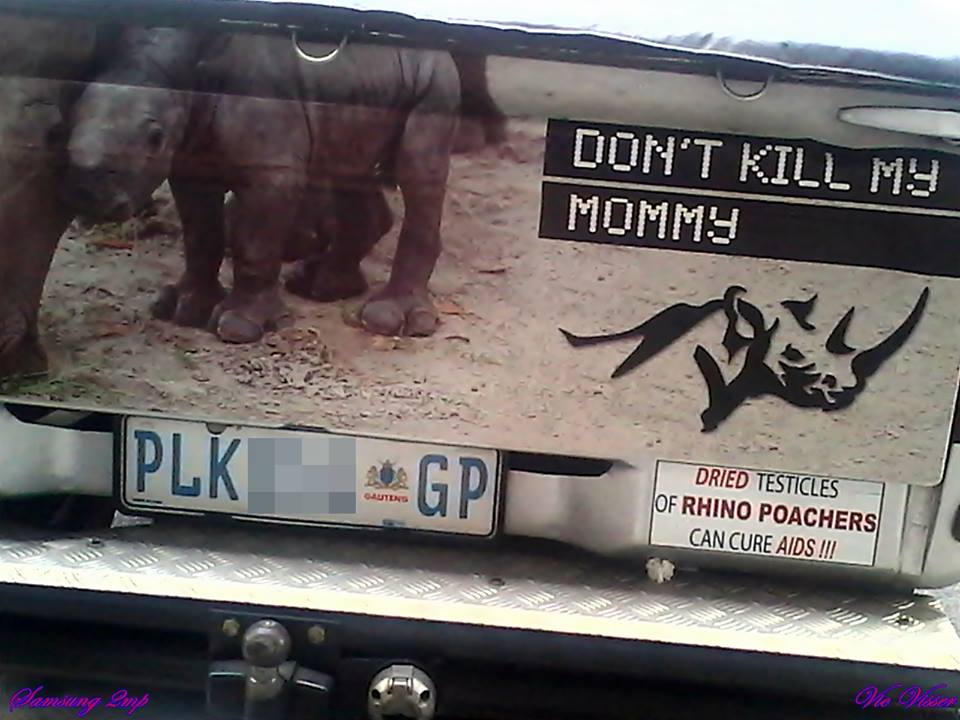 A group of Vietnamese celebrities has flown in to South Africa to spend three days at the Kruger National Park (KNP) in an attempt to tackle the source of the demand for rhino horn. It is hoped that this trip will expose these influential personalities to the harsh realities of rhino poaching, and help debunk myths that persist in some Asian countries that the horn has medicinal value.

The group includes celebrities, musicians, media and top business people from Vietnam, who will hopefully return to their country armed with the care and knowledge to spread a clear message amongst those who buy rhino horn that it actually cannot cure illnesses like cancer, and that it looks far better on a rhino than as a status symbol in their home.

The visit has been arranged by SANParks Honorary Rangers in partnership with the Rhinose Foundation as part of a diplomatic drive to consumer countries, led by the South African government who aim to highlight our country’s concerns about illegal rhino horn trade and rhino poaching which are being fuelled by the citizens of these consumer countries.

According to to Reynold Thakhuli, Acting Head of Communications at SANParks (South African National Parks), previous attempts to educate and influence consumer markets have failed because the myths have been perpetuated by those who are making easy money out of the illegal trade in rhino horn.

“We want these celebrities to have a first-hand experience of the cruelty that these African giants are subjected to, and to use their influence to discourage the demand in their home country,” he said.

Vietnam is one of the main countries at the centre of the illegal rhino horn trade. Rhino horn has been used for many centuries in Traditional Chinese Medicine as a cure for minor ailments and fevers, but more recently the demand has escalated thanks to a damaging and incorrect perception that it cures cancer. It has also become a sought-after status symbol and health tonic amongst wealthier Vietnamese people.

“It is therefore our hope that these Vietnamese celebrities will use their influence in the mainstream and social media to assist in bringing awareness and in educating their fellow citizens on the damage that rhino poaching does in South Africa,” said Thakhuli.

A Memorandum of Understanding between the South African and Vietnamese governments was signed in December 2012, which inter alia promotes exchanges between the two countries.

“It is our belief therefore that this visit, the second one by a group of leading Vietnamese personalities, is continuing the process of building the bonds of friendship through co-operation and mutual respect not only from governments, but also civil society in Vietnam, and we thank them for choosing to assist us in the fight against the scourge of rhino poaching.”