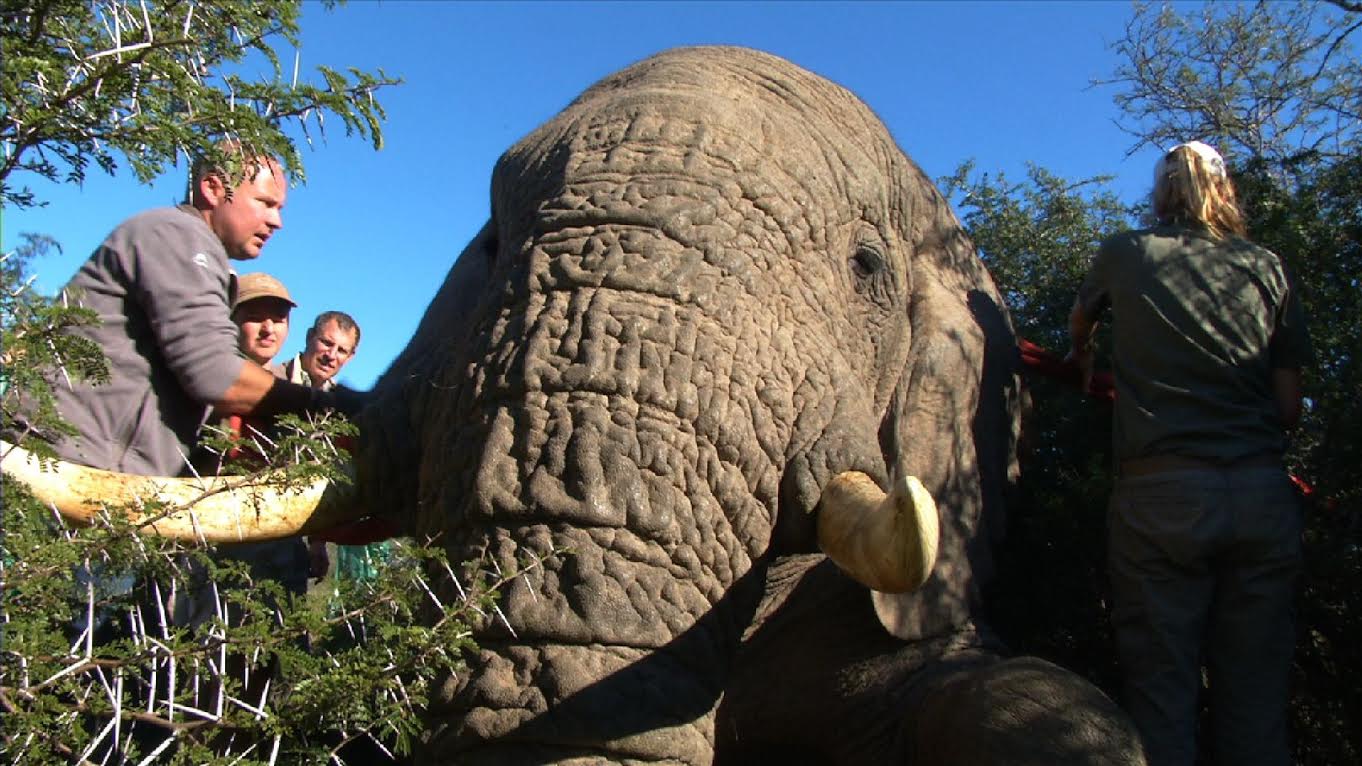 A South African production company has filmed a beautiful documentary series that showcases not only the beauty of Africa, but also the hard-working conservationists on this continent who are protecting and caring for our wildlife and our land. They are The Wild Bunch. (Watch the promo reel below.) Thelma Roos and Robert Waldron, from Wild Dog Productions, have spent the past two years on the project, travelling around Southern Africa to capture the incredible footage.

They filmed endangered species large and small, from parks to reserves to the Pretoria Zoo…and their journey took them through South Africa, Namibia, Zimbabwe, Mozambique and Botswana. “We followed a specialist team of wildlife veterinarians and scientists…from the Western Cape to Namibia.

“Endangered species have not had their share of documentary airtime, but the new ‘The Wild Bunch’ is going to step in there.”

By the end of filming, Roos and Waldron had scaled cliffs, crossed rivers, flown in helicopters and dived our seas in their quest to capture the incredible work that goes on behind the scenes to protect and care for our wildlife. “All of the people involved in this have an enormous passion for saving the lives of our animals,” says Thelma. “They are the best at their individual fields and expertise. They are all well-respected and dedicated to conserving not just the animals but the environment these animals live in. “And it’s not just the wildlife vets and scientists; there are a lot of volunteers who showed just as much passion to conserve, protect and save our African wildlife inheritance.”

The vets, the volunteers, and the animals they save,  are featured in the 13-part series which has been written, directed and presented by Waldron. Each episode lasts 24 minutes.

The 4-minute Promo-reel below raises awareness for ‘The Wild Bunch’ as they seek broadcasters around the world…but also shows “just how amazing Africa and its people are.”

This is the 4-minute promo reel, produced by Wild Dog Productions Pty.

All photos kindly supplied by Thelma Roos and Robert Waldron. Most are stills from The Wild Bunch, a Wild Dog Productions project.