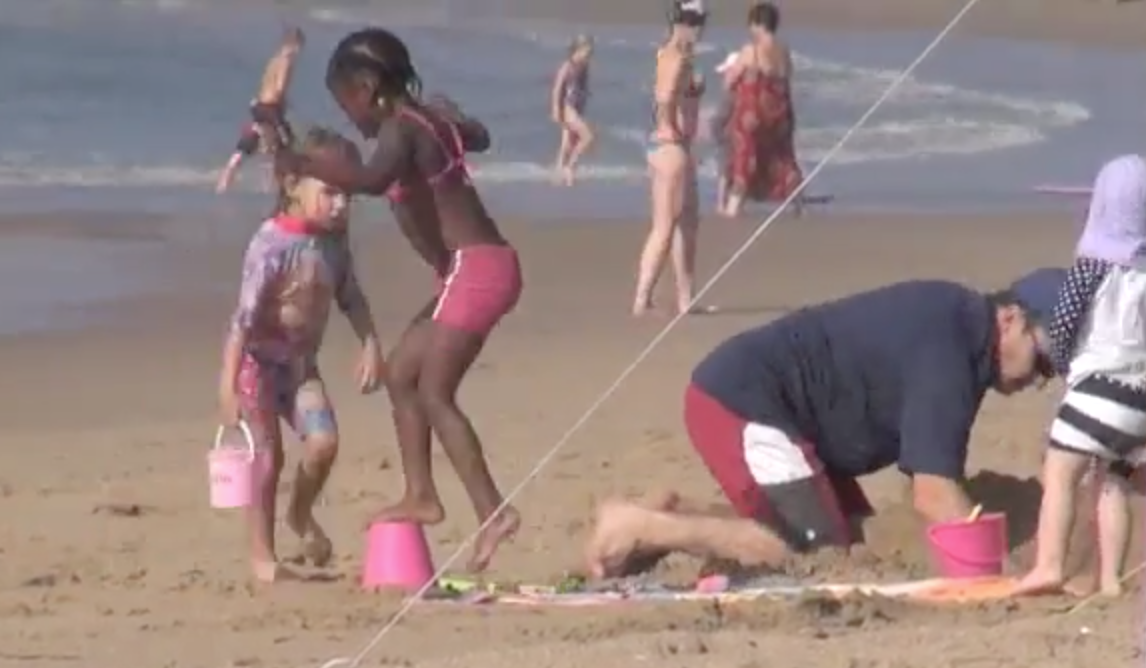 Some things never change…even when people are ‘sick of it’. A video uploaded almost two years ago has taken off again on social media, with many of those sharing it believing it to be a brand new song written just for the aftermath of the 2015 State of the Nation address (SONA). Rick Andrew uploaded the music video with a comment that “after the fiasco in parliament, MUD put out this video”. Many of the this week’s viewers have presumed he’s referring to the now infamous brawl as security personnel removed EFF members from Parliament during SONA2015 on Thursday 12th February 2015.

In fact Rick was referring to events back in 2013! The song was first uploaded to YouTube on 10 May 2013. And again on 14 July of that year, Rick uploaded it to Facebook saying “After the fiasco in parliament last night, a friend asked me to post this video again…the bad news blues.”

But, for many, it’s proving to be as catchy and relevant today as back then…