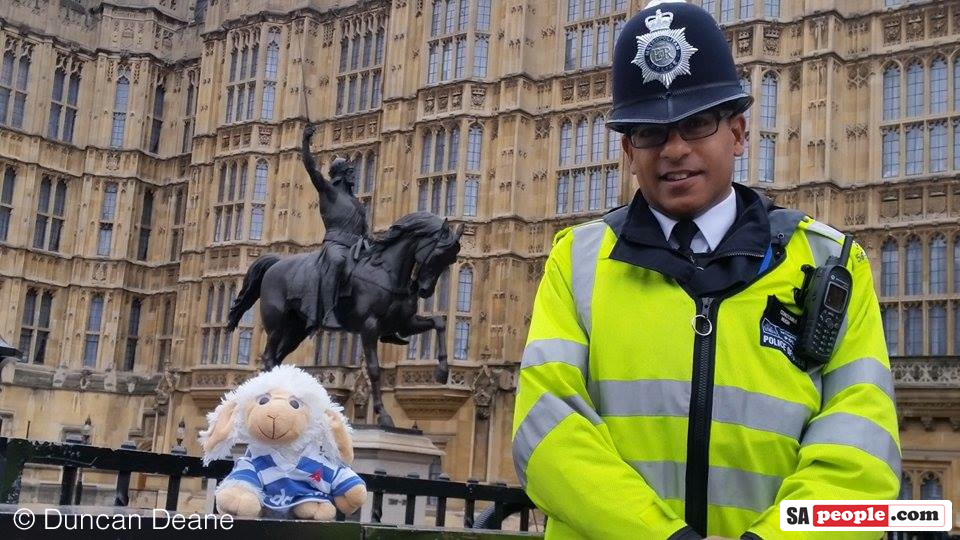 Along with the recently announced Health Surcharge, the United Kingdom has announced a series of amendments to its immigration rules, many of which will impact South Africans and most of which will begin to come into effect as soon as April 2015.

The UK Government says most of these visa application changes are aimed at ensuring the UK is “open for business, while tightening some of the visa routes which were open to misuse in the past.” From April, the UK will introduce a simplified visit visa system for those wishing to visit on a short trip. Currently there are 15 different types of visit visas available for short-term visitors. This will be whittled done to just four.

This is intended to make it easier for travellers to understand which visa to apply for.

The new visit visas will be accompanied by revised and shortened more user-friendly Immigration Rules and guidance to make the system for people visiting Britain clearer to applicants.

In its announcement the UK Govt said “the requirements for entering the UK will be the same, but rules and guidance are being simplified to help applicants avoid unwittingly falling foul of the UK’s Immigration Rules.”

The student visitor route will also be rebranded into a new short-term study route for those whose main purpose is to study short courses. There will be no changes to the entry requirements for these people.

The UK will introduce biometric residence permits for those applying to settle in the UK, as well as students and workers applying for a longer stay visa. This is in line with European regulations.

Applicants will receive a 30-day ‘vignette sticker’ in their passport instead of a vignette with the full grant of leave…and will then be required to collect their Biometric Residence Permit from a post office within ten days of arrival in the UK.

The card can then be used as proof of your right to work, study and access public services in the UK.

Although you will not be required to carry it at all times – you will need to present it when travelling in and out of the UK, along with a valid travel document, such as a passport.

The rollout of the Permits is in four phases with South Africa falling in to the ‘Rest of World’ final phase that begins on 31 July 2015.

From 6 April, those who are required to take a secure English language test (SELT) as part of their visa application will need to use a new test provider.

Two new providers have been selected to deliver SELTs and will replace the current providers from 6 April 2015. The two new test providers are:

If you’re outside the UK and need to book a test, there will be more info available on the IELTS website later this month.

Changes for business and work

A number of changes will be made to the Tier 1 and 2 business and work visa routes. These include waiving the Tier 2 ‘cooling-off period’ for short-term grants of 3 months or less, giving firms the ability to sponsor interns and bring them back to the UK for a permanent job within a year.

This change will also help global firms who need to send some staff to the UK for short periods each year.

As reported last week…from 6 April South Africans (and all non-European Economic Area nationals) who apply to go to the UK to work, study or join family for a period of more than 6 months will need to pay a health surcharge. The surcharge will be set at £150 per year for students and £200 per year for all other temporary visa and immigration applications made overseas and in the UK. Those who have paid the surcharge or are exempt will be able to access the National Health Service (NHS) in the same way as a permanent UK resident. Please see more details about the UK Health Surcharge here.