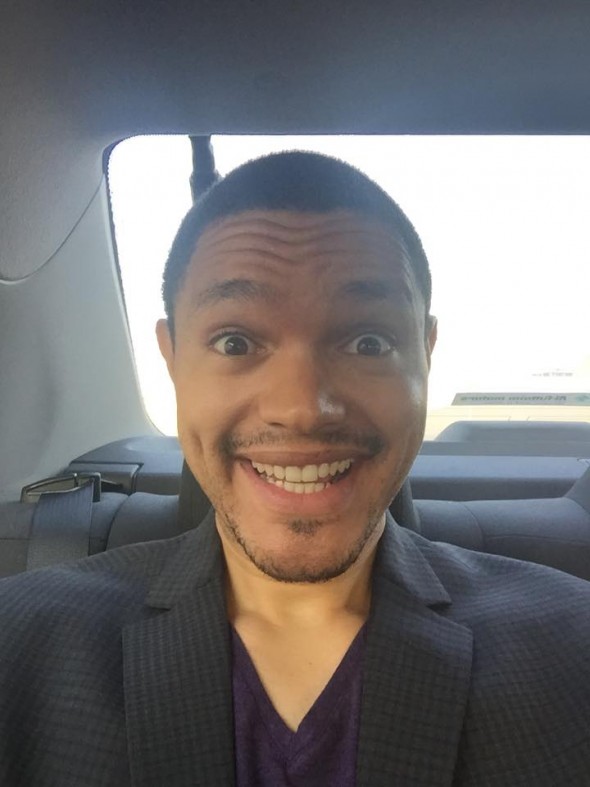 The reaction to Trevor Noah’s appointment as the successor to the haloed and revered Jon Stewart on his satiric ‘The Daily Show’ has quickly drawn extremes of reaction across the United States.

On Twitter, there were plenty of questions. “Who?” “ Wait, who?”

The South African comedian himself tweeted, “No-one can replace Jon Stewart. But together with the amazing team at The Daily Show, we will continue to make this the best damn news show!”

Here are some comments from Americans soon after the announcement:

I’m so excited about this – Trevor Noah is hilarious, and smart and witty. I think he’ll be excellent.

Tom Dick Harry, Illinois
Honestly, he may be a funny guy, but I don’t think he’s really right for the Job. The job requires an American perspective on current events, otherwise it’s just some foreign guy blasting Americans from a teleprompter, and John Oliver already basically does that job.

Adam, Baltimore
“We talked to women. We talked to men. We found in Trevor the best person for the job.”

Enough said. That’s coming from a female executive at the network.

Carson Daly, TV personality
If you’re wondering why @Trevornoah got the #DailyShow chair. His 8 min live at the Apollo set is all u need to see.

Robert, Florida
After only 3 appearances they choose this dude from South Africa to replace Jon Stewart??? SERIOUSLY Comedy Central? Have you lost your mind?

Rachel, New Jersey
Trevor Noah strikes me as very smart, very self-assured, and very willing to push dangerous buttons. He is a fine choice and a bold one. I suspect he will get people riled up and sometimes go too far, but that’s a good thing.

I think Comedy Central made the best choice they could. Choosing a person with international perspective should prove refreshing and may be ground breaking in itself! This may be a good business decision as well.

Kristine. Illinois
Please tell me Samantha Bee turned down the job before it went to this guy.

Allen Jay Burton‎, Oregon
HOORAY! Great Choice! Stand by Noah [South African] people…trust me as a ‘Yank’, the rage from the Right is coming…can we say Fox News?

Chris, New York, NY
Congratulations to Mr. Noah. This really came out of nowhere for me but I think he’ll bring something fresh to the show.

Jerry, New York
I bet he’s going to be GREAT – good luck – the Daily Show is one of the few reasons i keep my TV

Ivory New Orleans, LA
So interesting that so many seem to be opposed to an “international view” or a non-American view but are campaigning for John Oliver and/or Samantha Bee, who are both not American.

Bill Carter of The New York Times
1/CC in boldest late-nite move yet. Trevor Noah w no profile in US, foreigner (Right will howl when comments on US politix), following legend.