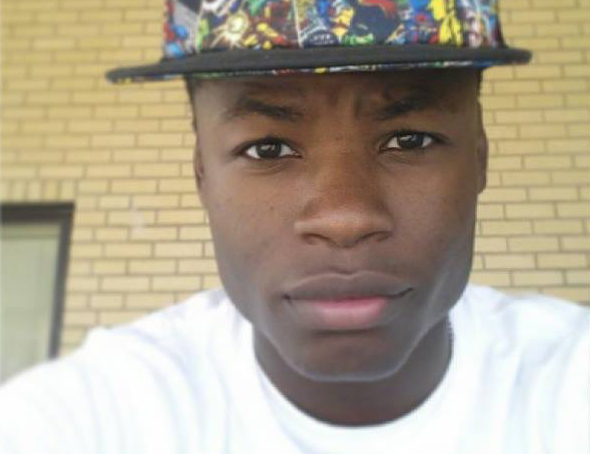 An African American male, Will Stack, has made a video message after being pulled over by a caucasian policeman. His video, which he uploaded to Facebook on Wednesday, has gone viral and already been viewed by over 1-million people. Its message hits home for Americans…and for South Africans who are now sharing it too.

Stack deliberately recorded the message on his phone, just ten minutes after being pulled over by a white policeman in Lexington County, in order to share it on social media and try encourage more positive reporting.

Stack was pulled over after driving in the median (central) strip and says in his message that while the cop was with him “I made sure my hands were on the steering wheel, I made sure to speak very politely as I always do. I did what he told me to do. I handed him the information and I sat here and waited and turned my music down.”

He said the point of him making the recording was to say “I am an African American male, this gentleman was Caucasian. There were no problems. He did his job, I did what I was supposed to do, and that was it.

“The world really needs to stop putting labels on people and things and see them as who they are: people doing jobs, doing things. Ignorance has no color. God doesn’t see color. Why should we?”

There has been an overwhelmingly positive reaction to his video with one commenter saying “salute young brother for taking the time to make this video and show another side of how black males should conduct themselves” and a 71-year-old white woman adding “Dr. Martin Luther King would be so very proud of you…I lived during his time. Dr. King was an example of what we humans should all live to be.” One South African commenter said “we need to apply the same value system in South Africa.”

According to Stack’s Facebook profile he was born in New York, studied psychology at the University of South Carolina and is now in the US Army as well as being a line therapist for an early autism project.

Watch the video Will Stack uploaded on Wednesday, together with this message:

“People really need to start understanding this…” (If you can’t see the video below, please copy and paste this url into your browser: http://on.fb.me/1OoafGs)