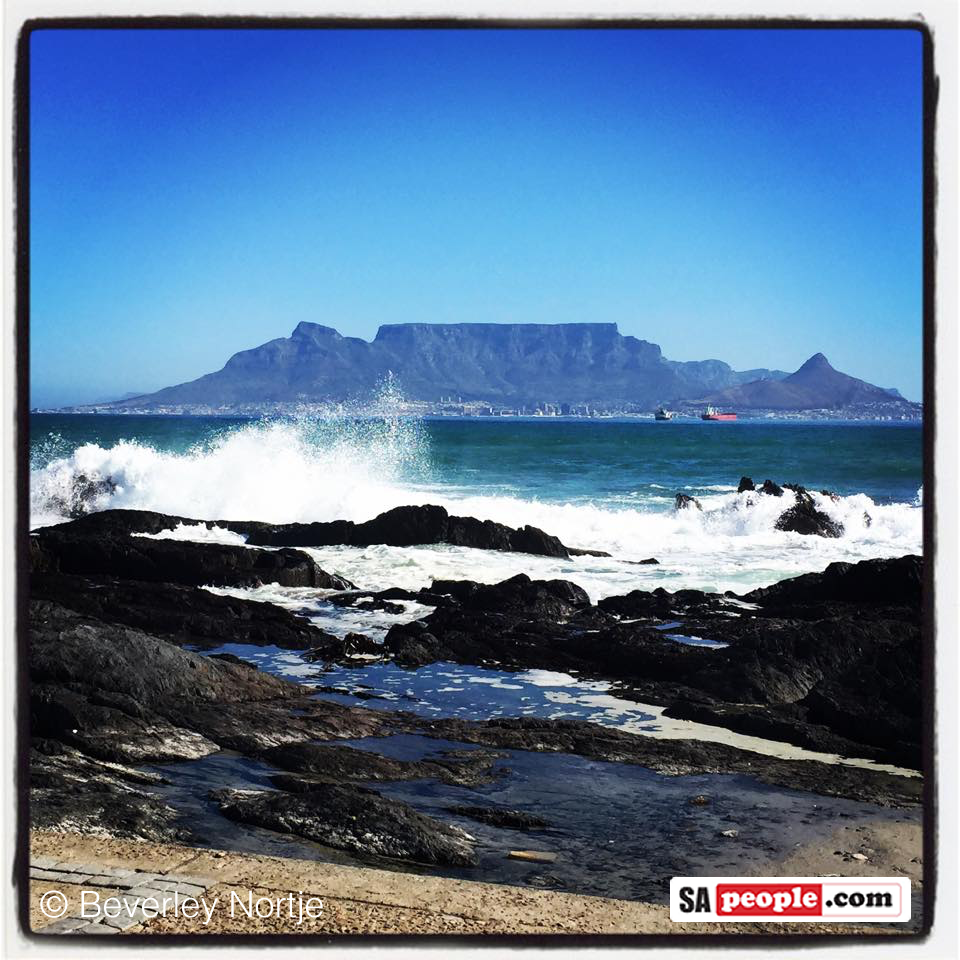 The evidence is on the pages of SAPeople’s Facebook page daily – the incredible, heart-stopping, gobsmacking beauty of South Africa, from Cape Town to KwaZulu-Natal, from the Kalahari to Namaqualand.

People send us the pictures they take of Table Mountain, jacarandas sprawling across Johannesburg and Pretoria, the Valley of a Thousand Hills, the heartbreaking sunsets of the Karoo, Namaqualand in bloom; and many of us see the images and heave a collective sigh of wonder or love or nostalgia.

So it’s always great to have a stranger say, Oh your country is so beautiful. Or Your Country is the Most Beautiful in the World. Which the hugely popular site BuzzFeed has now done. Okay, so it’s only the opinion of one person…a user of BuzzFeed (who says he’s a ‘travel specialist’) and the article has not actually been “vetted or endorsed” by BuzzFeed, but the user – TravelGuru – has gone to a lot of trouble compiling the list and describing each country, starting with Nepal at No. 20, going through Switzerland, Argentina, China, the USA, Italy, Canada, New Zealand, Namibia (No. 5) and climbing to South Africa at No. 1. In fact TravelGuru is either a very proud, but anonymous, South African…or South Africa’s biggest fan. She or he has only ever submitted one other list to BuzzFeed and in that one – The World’s Most Beautiful Coastal Drives – they list Clarens Drive and Chapman’s Peak, both in South Africa, as the top two in the world!

Official list or not, the photos on this page prove that South Africa should be on at the top of an official BuzzFeed list…so for anyone who needs a pick-me-up about what South Africa has – let’s forget the sullied politicians and the corruption and the load-shedding for a moment– you should do yourself a favour and read the list. It pulls all the country’s attributes together with a big old punch.

Travelguru says that it’s not surprising South Africa has the highest number of repeat tourists of any long-haul destination, or that it keeps winning travel awards.

Franschhoek was recently named one of the five most beautiful towns in the world, the writer says, and Cape Town – of course – keeps getting awarded for its unparalleled setting and gorgeous architecture. Travelguru also points out that Clarens Drive and Chapman’s Peak have been named as two of the world’s top coastal drives (although doesn’t mention these were in his/her own list!)

Not only does the country have the wildlife of Kruger and Kgalikgadi and Tsitsikamma, to name a few national parks, but there is the unprecedented wealth of plantlife surrounding Cape Town.

What Travelguru has to say about the Amphitheater in the Drakensberg – an often-overlooked beauty of South Africa that foreigners still have to discover – is eye-opening. It is ten times the height of Yosemite’s famed El Capitan. “Falling off its face is possibly the tallest waterfall on earth, though officially the second tallest, which is arout twenty times the height of Niagara! “

Also mentioned is the Swartberg, with “the most beautiful cave system in the world,” and the fact that four of the world’s ten oldest mountain ranges are in South Africa. Who knew?

There’s much more, which you can read for yourself here. Travelguru’s conclusion, though, is clear:

“Unsurpassed wildlife and mountains, whales and waterfalls, architecture and antiquity, the world’s most beautiful city, and the world’s most stunning Spring, plus a host of natural treasures make South Africa ‘The Most Beautiful Country In The World,’ and a must-see traveller’s dream.” Millions of South Africans would agree!