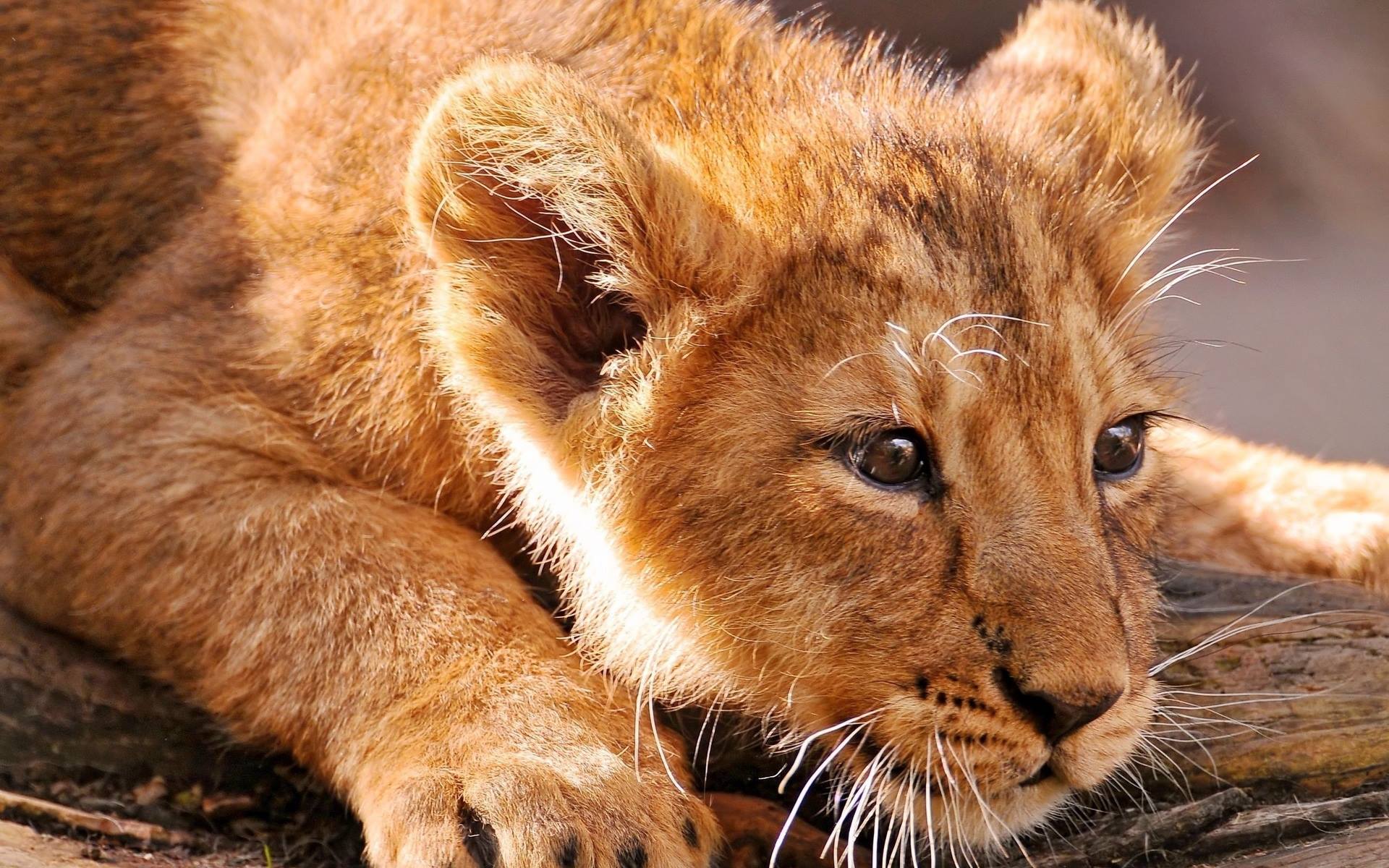 As the issue of canned hunting of lion becomes more and more publicised, let’s give a thought to one of the first, if not the first, private organisations to get involved to stop it – SanWild Wildlife Sanctuary.

Canned hunting, for anyone who doesn’t know yet, is the managed hunting in confined spaces of lion that have been bred in captivity mostly for the sole purpose of being shot by some hunter. Often this is the fate of those cute lion cubs you see being cuddled by someone who thinks they are doing the animals a favour, when they are in fact condemning the animal to live a life in a cage, unprepared for the wild.

After being petted in zoos and on some private reserves by local and international visitors, all the adult animals are good for is a zoo or to be hunted. (Read more at www.cannedlion.org)

According to Louise Joubert, from SanWild Sanctuary, South Africa has in fact become the most dangerous place in the world for lions. Persecuted, trapped and bred out like broiler chickens for commercial gain the King of the Beast has little to look forward to in their birth country, she says.

However on isolated pockets of land where lion can live wild and free, and in three sanctuaries – including SanWild – some victims of the ‘canned hunting’ industry have found refuge.

Louise has been working for years to save wild animals that are injured, abandoned and orphaned. From the smallest bird or reptile to elephants and rhino, she takes them in, and SanWild reserve near Tzaneen becomes their home.

SanWild was also the first animal welfare organisation in the world that worked with the conservation authorities to seize and confiscate a small group of lions from illegal breeding projects and hunting operations in 2003, and gave them a home at SanWild.

But all these animals cost money. Many of the animals come in wounded or diseased, and need help before they can be released into the wild. Vet bills mount up. And then there’s transport bills. And food for the injured. SanWild has lived off the kindness of others, and financing the operation is an ongoing challenge.

Right now Louise urgently needs our help to continue. Please. If you have ever wanted to make a difference to the wildlife of South Africa, this is a chance. SanWild needs to raise at least $2,500 by Sunday.

Until May 17, SanWild is holding a drive (with a wonderful holiday prize on offer) to get people who care about injured and threatened wildlife to donate a few dollars or more, to keep SanWild’s projects with the lion and other animals going.

Check out the A Dollar a Day drive here…and donate to SanWild here. It’s a small price to pay.

Hunter kills tame lioness in her enclosure in South Africa. Not for sensitive viewers.