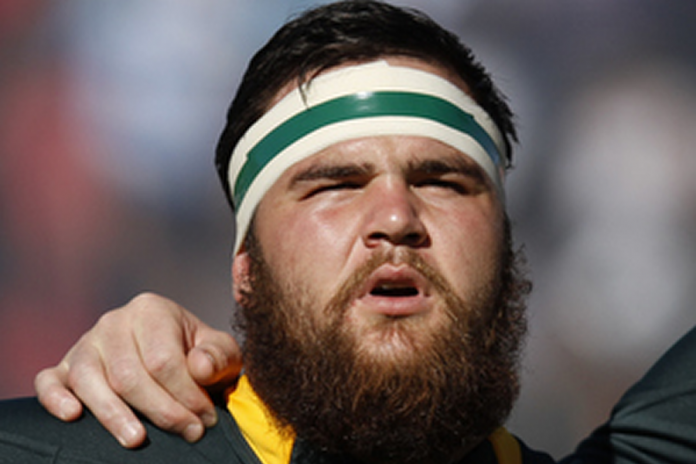 Time to get our calendars out for next year as South African Rugby Union (SARU) have announced the Springboks’ home fixtures for 2016.

SARU also confirmed that back-to-back Rugby World Cup champions, New Zealand, would venture away from Johannesburg for the first time since 2011 when they meet the Springboks at Growthpoint Kings Park, Durban, on 8 October in the Castle Lager Rugby Championship.

Rugby World Cup finalists Australia return to Loftus Versfeld, Pretoria, while their semi-final opponents, Argentina, will venture into new territory for the Pumas, in Nelspruit, when they take on the Boks in the opening round of the Castle Lager Rugby Championship on 20 August.

In the meantime, Rugby World Cup Springboks Bryan Habana, Damian de Allende and Lwazi Mvovo are among a host of 15-a-side stars who will be in contention for places in South Africa’s Olympic Sevens squad, the South African Rugby Union announced on Wednesday.

Habana has returned to his French club side Toulon and will join the training camp towards the end of the month. SARU also confirmed that Springboks Francois Hougaard and Ryan Kankowski had already signed contracts to play for the Springbok Sevens team this season.

“The announcement of this group is a significant achievement for us and it is the culmination of a lot of hard work behind the scenes by Neil Powell (Springbok Sevens coach) and Rassie Erasmus (SARU GM: Rugby Department),” said Roux.