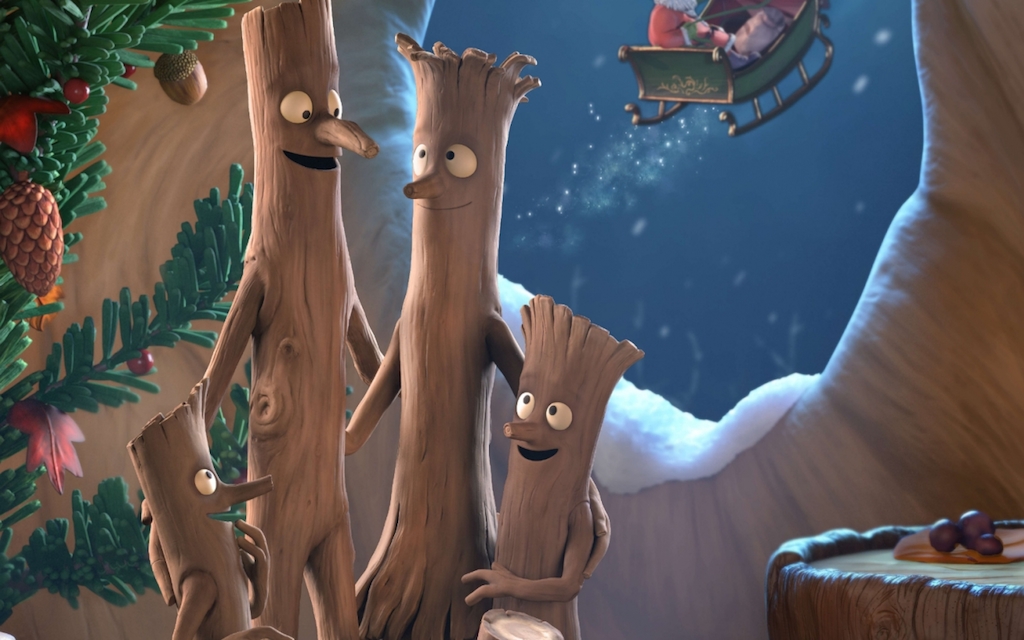 For anyone who loves animated movies like “Finding Nemo” or “Wallace and Gromit”, Cape Town is the place to be for the next four days as the Cape Town International Animation Festival offers a glut of movies and talks and workshops from around the world.

Included in the features available will be the highly praised “Stick Man”, which was shown on BBC at Christmas and is a collaboration with the Cape Town studio Triggerfish. Showing with “Stick Man” will be an episode of Shaun the Sheep of “Wallace and Gromit” fame called “The Farmer’s Llamas”.

Also on show will be brilliant movies that might not make it onto the main circuit, but will please any animation lover, such as the Oscar-nominated “Song of the Sea” and the strangely loveable “Ernie Biscuit”.

South Africa’s biggest showcase for animation, the festival’s director Dianne Makings was quoted saying she hopes that the festival will become a regular fixture on the global animation circuit, and ultimately “act as the gateway to the continent.”

Triggerfish has already gained fame for its involvement in movies like “Khumba” and “The Adventures of Zambezia”. For a full programme and more information about the CTIAF can be found here.