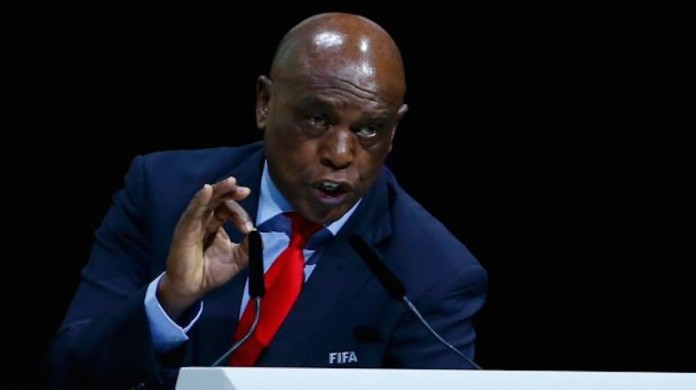 The South African businessman and former politician Tokyo Sexwale has withdrawn from the race to become the new president of the international football governing body FIFA, according to news reports on Friday.

Sexwale made his announcement only minutes before the first round of voting for a new president of FIFA was to start in Zurich to replace the suspended chief Seth Blatter.

Sexwale’s chances of winning the vote have grown dimmer over the past few weeks, especially after the Confederation of African Football failed to back him. CAF said it would support Asian Football Confederation president Salman.

Making his announcement today, Sexwale reportedly said, “I have got a surprise for you: my campaign ends today and I suspend my participation. With only four people, it is your problem now.”