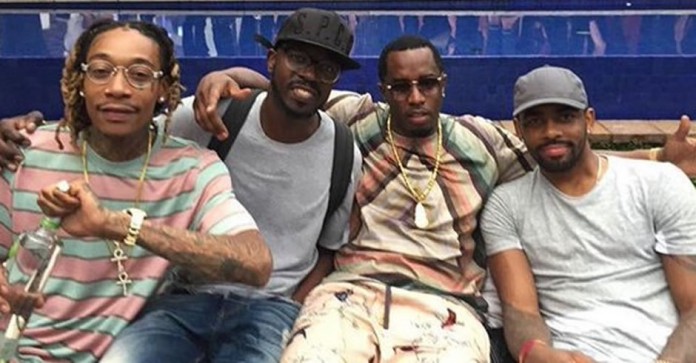 South Africans have long known how fantastic DJ Black Coffee is…but this weekend the Durbanite got the ultimate ‘cool’ seal of approval – from American star P Diddy, who posted photos and videos of Black Coffee on various social media platforms.

The 40-year-old SA house trailblazer – born Nkosinathi Maphumulo – was killing it yesterday from Arcadia Spider in Miami on Day Three of the Ultra Music Festival.

With South African supporters with flags in the crowd (see video below), and SA fans listening back home to the live stream (from 10.30pm SA time)…Black Coffee’s biggest fan turned out to be P Diddy who uploaded video footage of the award-winning South African record producer and DJ from earlier in the day.

Black Coffee’s career has spanned just over a decade with his most recent album ‘Pieces of Me’ going to number one on iTunes on the day of release. As one of the most respected DJs in the world – winning gold at the DJ Awards in party hotspot Ibiza, he also recently won the Ubuntu Award in South Africa for his contribution to Arts and Cultural Diplomacy internationally.

And the south African fans were there to support (and enjoy!)…