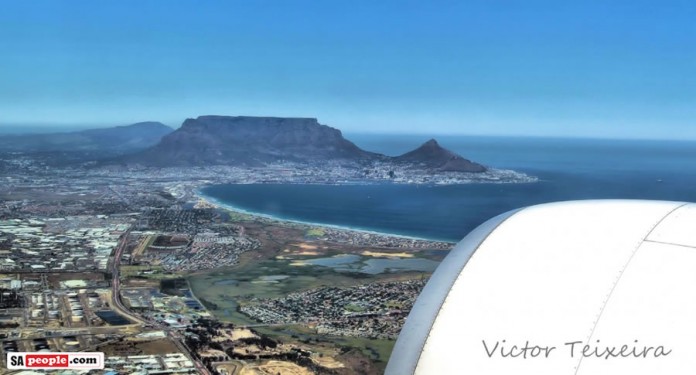 The number of tourists arriving in South Africa every month has apparently shot through the one million mark for the first time since 2009, signalling the industry’s recovery from last year’s decline. The rise has been attributed in part to a revision to controversial immigration laws and the fall in the rand against foreign currencies. In January this year 1,012,641 tourists arrived in South Africa, 15.4% more than January last year. Month to month growth in arrivals began improving prospects for the sector in October last year.

“This is great news for everyone involved in tourism,” said Minister of Tourism Derek Hanekom. “Operators of tourism businesses have proved their resilience during the recent lean times we faced, and now they stand to reap the rewards.”

Minister Hanekom said there was growing confidence in the sector that tourism would not only recover from the slump of 2015, but that travel to South Africa will grow strongly this year.

Positive growth was recorded from all regions in January 2016, with arrivals from Asia improving by a staggering 45.6 percent and overseas markets recording a total growth of 16.2 percent, compared to arrivals in January 2015.

Analysts attribute the growth to the revised immigration requirements that have started to make the visa application process easier for travellers from key source markets like China, international tourists taking advantage of the exchange rate, and the enduring strengths of South Africa as tourism destination capable of serving the needs of tourists from around the world.

“More and more travellers are expressing positive sentiments towards our country…”

“The strength of our brand helps us to overcome difficult times. More and more travellers are expressing positive sentiments towards our country, and more are claiming they are likely to visit South Africa,” said Minister Hanekom.

“The efforts and resources that we have invested in developing our attractions, training our people, marketing our destination and making access easier are paying dividends for our economy.

“More tourists arriving here means more business for suppliers across the entire value chain, including transport, accommodation, entertainment, hospitality and many other services.”

“All spheres of government, industry and communities must work together to extract the full benefit of the growth we expect. We must provide our guests with the best products and services that we are capable of, and make their experiences in our country truly memorable. They will market our country for us when they return home, and this will stimulate even stronger growth.”

The sharp increase in arrivals during January resulted from additional bookings made in October, November and December 2015, especially among key markets in Europe, when the rand was at its weakest against the pound, euro and US dollar. Travel agents recorded a 30 – 40 percent growth in bookings during this period.

Early indications are that bookings made through travel agents and tour operators in key air markets will yield continuing growth in February and March.