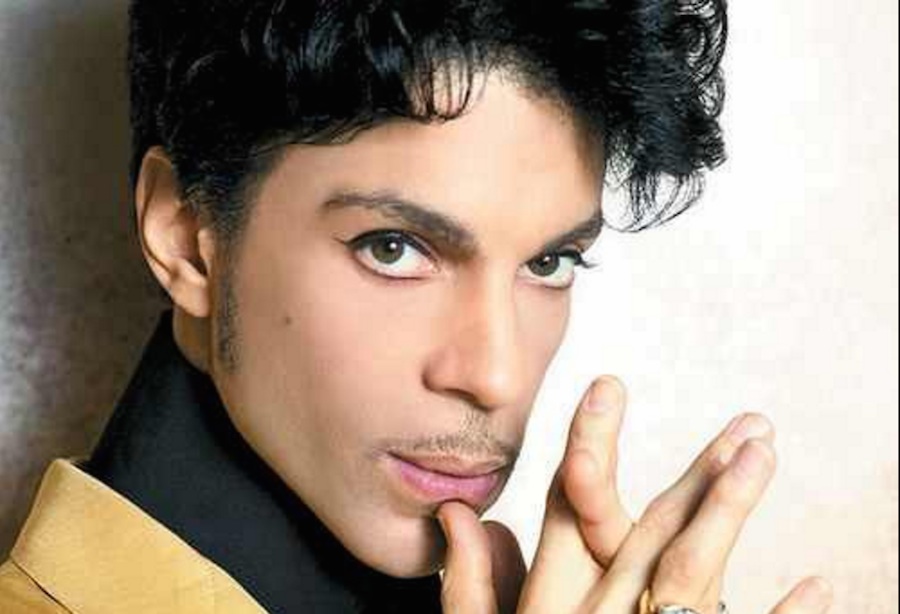 The wildly successful singer Prince died on Thursday, at age 57, according to news reports quoting his spokesperson.

A massive outpouring of condolences and grief overwhelmed social media. Prince had many hits including “Purple Rain”, “Kiss”, “Diamonds and Pearls” and “When Doves Cry”.

No cause of death was immediately given, although questions were raised earlier this month when it was reported in the media that Prince’s plane had made an emergency landing. His representative later said he was fine. He cancelled one concert earlier this month but did another in Atlanta, Georgia.

Prince performing one of his greatest, “Diamonds and Pearls”:

Prince released his first album, “For You”, in 1978, and was credited with playing all the instruments and producing it. In 1984 he appeared in the movie “Purple Rain”, whose soundtrack won two Grammy awards. In 1993 he changed his name to a symbol and became known as “the artist formerly known as Prince”. In 2000 he went back to the name Prince and in 2004 was inducted into the Rock and Roll Hall of Fame.

He was a legend in his time.

Prince singing one of his most popular songs, Purple Rain: